Kenyans Cautioned, Told What'll Happen to Them if They Allow Raila to Take Power

By Curtis-Otieno (self media writer) | 20 days ago 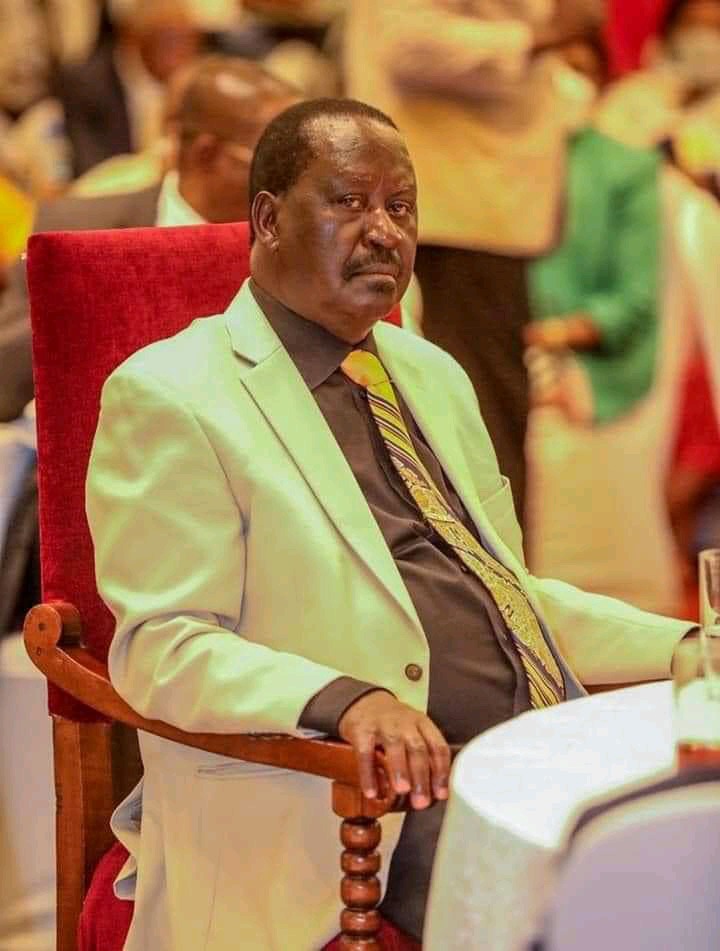 Kenyans have now been advised not to allow ODM leader Raila Odinga to become their next President by electing him in next year's general elections.

The ex-Premier is among the top politicians expected to participate in the race to succeed President Uhuru Kenyatta, though he is yet to officiate his bid.

But Murang'a Senator Irungu Kang'ata has predicted that just as everything is indicating, the veteran politician will indeed be vying for the top post.

This is as he warns Kenyans against allowing him to take over the government, predicting that what is being seen currently can only worsen under his rule.

For him, Raila is the reason behind the rising cost of important products in the country, which he says only began after the leader got into government.

Speaking in Mukurweini on Wednesday, he added that things can only worsen with Raila as President, the biggest reason why Kenyans should lock him out. 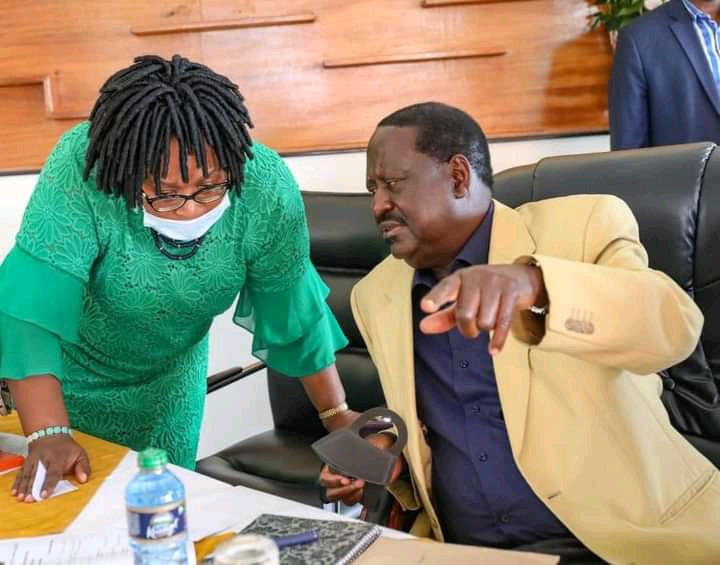 "We have seen leaders being frustrated and prices of important commodities rising. If all this is happening when he has only one of his feet in the government then what do you think will happen when he fully takes charge?" he asked mourners at the burial of Richard Kagucia, dad to Nyeri Assembly Speaker John Kagucia.

His remarks were echoed by Mathira MP Rigathi Gachagua, who laughed at Raila's latest endorsement in Mt Kenya by the Mt Kenya Foundation.

He said that the indirect endorsement, which took place during a luncheon at the Safari Park Hotel on Tuesday, was inconsequential, and that the region remains fully behind Deputy President William Ruto.

The parliamentarian asked Ruto, who was also present, not to pay any attention to the meeting and go directly to the people for their votes and backing.

"The millionaires met to arrange Raila's 2022 politics, you (Ruto) do it with the people," said the lawmaker, a big critic of Raila and his mode of politics.

Raila is also reported to have the backing of President Uhuru Kenyatta, who is seen as the link between him and the MKF members.