JUST IN: Another Presidential Candidate Backs Down, Reveals Which President Candidate He'll Support

Makueni Governor, Honorable Kivutha Kibwana has revealed that he has backed down from the oncoming General elections a few months after claiming that he was also in the race of the 2022 presidential election. 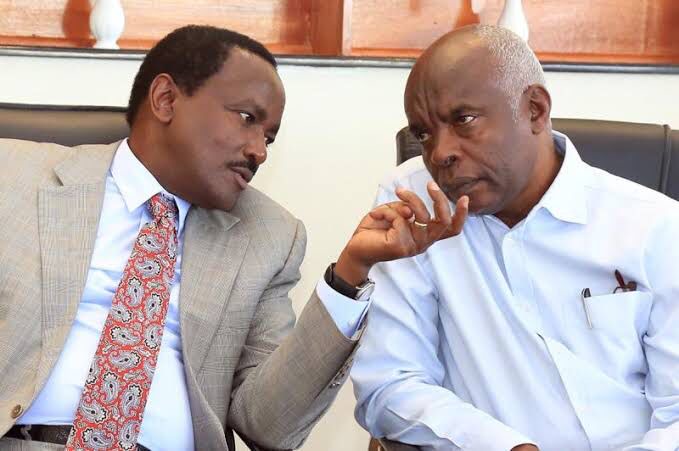 According to the reports given by Kibwana, he said that after speaking to the residents of Makueni, they allegedly told him to support the former prime Minister of Kenya and Orange Democratic Movement party leader, honorable Raila Odinga in the oncoming General elections.

However, he went ahead and revealed that he will continue with his presidential ambitions in the future.

"I would like to say that I'm backing down of the presidential race. The people of Makueni have advised me to support the former prime Minister of Kenya, Honorable Raila Odinga and that's what I will do. However I will continue with my presidential ambitions in the future", he said.

While reacting to this incident, kenyans who took to their different social media accounts to express their opinions and suggestions on the matter have called upon al politicians who feel the same order to support one presidential candidate in the oncoming General elections and at the same time, reduce confusion.

According to the reports given by most Kenyans, they claimed that it was so unfortunate that most people have come out claiming that they want to be the next president of Kenya despite the fact that they are not well known all over the country and for this reason, urged politicians to work together.

Ian... In my opinion I think that this will be the best thing to do. Let them support a renowned politician and work with him in order to improve the country. I don't understand why everyone now wants to become the next president of Kenya. Congratulations to him. 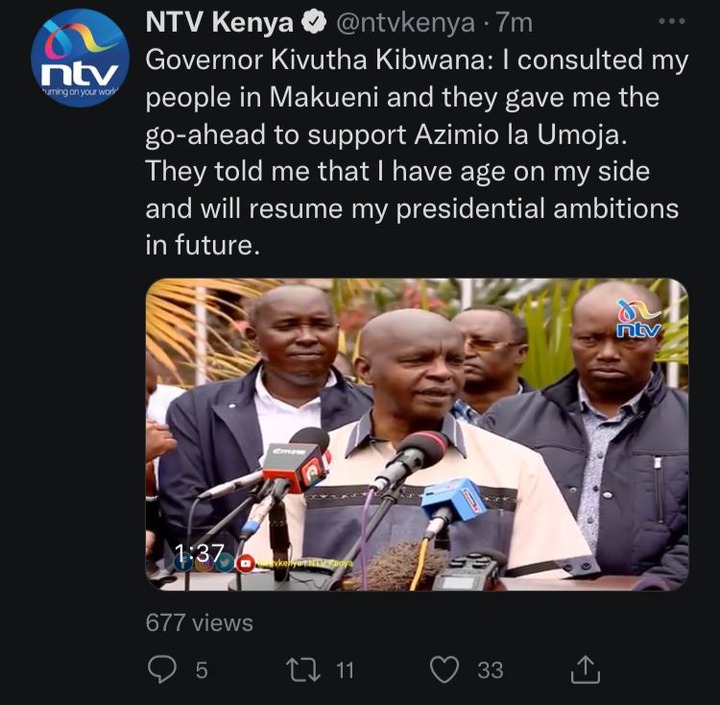