Raila's Only Remaining Options To Win In 2022 after NASA Divergent

By His-pekness (self meida writer) | 1 months

Though he has not brought his 2022 presidential aspiracy to the limelight, we can tell that the former Prime Minister, Right Honourable Raila Amolo Odinga will be in the ballot come next year. This can be affirmed by different happenings in the past and the current situations as well. 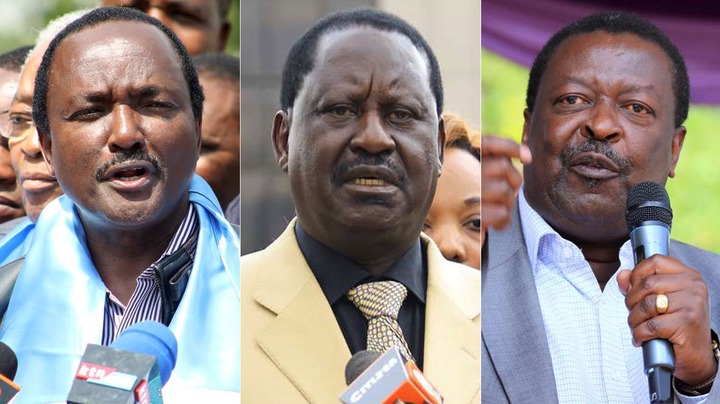 The first activity that may show that Raila is going for the presidency is the decision which Mombasa and Kakamega governors, Hassan Joho and Wickliffe Oparanya made to step down their ambitions to run for presidency under ODM party. This may show clearly that the ODM leader will be the flag bearer once more. Secondly, the Kalonzo Musyoka's denial to support Raila which happened a couple of days ago is also a clear indicator that Raila was going to run for presidency, a choice which doesn't please Kalonzo who expected to Raila to reciprocate the support he recieved this time round to him.

1.Get Endorsed by H.E Uhuru Kenyatta

Having broken the promise he made with his deputy, President Uhuru Kenyatta has made it clear that he will support one candidate that NASA will stick with; an action which may lead to some silver linings to Raila as far as Mt. Kenya region votes are concerned. 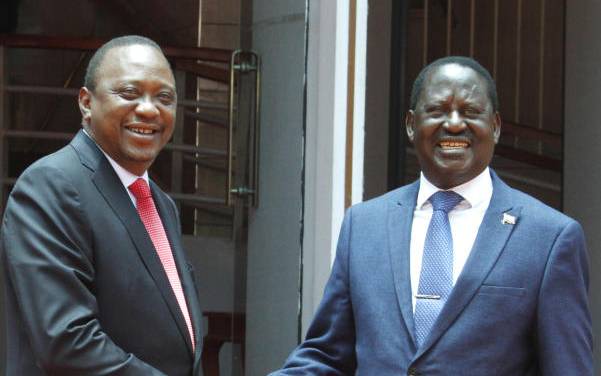 The only concern is whether or not the outgoing president will still have a say in Mount Kenya Region having in mind that Speaker, Justin Muturi was recently coronated as the larger My. Kenya region spokesperson.

Indeed, BBI was going to be used to bring different leaders on board and to create some impeccable alliances since leaders were going to be assured of a portion of meat in the government. 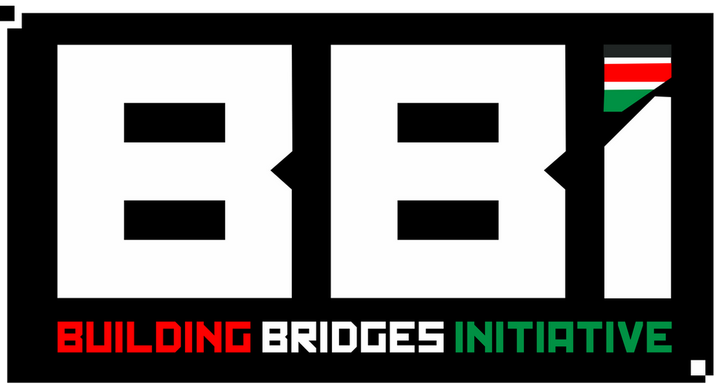 Now that the matter is still going through court process, the best thing for Raila is just to hope for a positive ruling.

Politics had been and will always be a game of numbers. After senior NASA principals, that is, Kalonzo Musyoka and Musalia Mudavadi had shown their divergence from from the coalition, Raila needs to go back to the drawing board to find a way of fixing the gaps left by these individuals so that his numbers does not drop.

The main way of doing this is by collaborating with the other leaders from those regions where the divorced principals come from. In Western for example, alliance with Oparanya, Wetangula and Mukhisa Kitui will help bridge the gap left by Mudavadi to a greater percentage of not completely. In Ukambani, Charity Ngilu and Alfred Mutua can also be considered in replacement of Kalonzo Musyoka.

Signs That God Is About To Bless You Abundantly