Kabando Wa Kabando Resurfaces With Sad News To Kenyan, Claims His Prophecy 4 Years Ago Has Unfolded 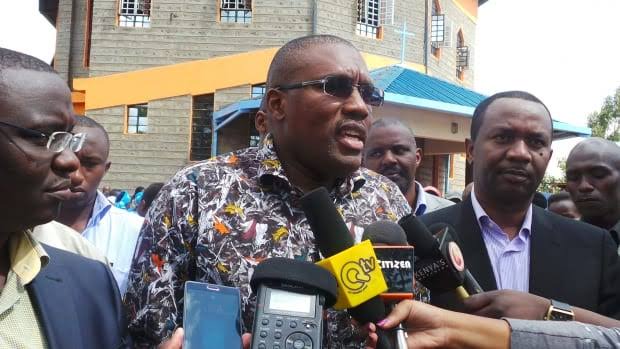 Kabando Wa Kabando after a long silence has again resurfaced with sad news to Kenyans. He has also claimed that what he predicted and warned four years ago is almost coming to pass. In his message the vocal politician said that in an oversight role as MP in 2013, he demanded two questions that the Government of Kenya has blatantly refused to answer for four years. He said that sadly the Parliamentary Finance Committe completely failed to compel Treasury to give any statement. Spirited effort for accountability were scorned, frustrated, he narrated.

His first question was on the KrollReport where properties worth Sh 85 billions and capital flight from Kenya hidden in tax havens Ksh 566 billion. The first issue was on the status of the Kroll Report, the fees paid to Kroll Associate money recovered to-date and the measures to prevent money transfers to tax havens.

His second question was on tax evasion. He said that he asked how had the government provided a detailed report of the offending companies, including most culpable sectors, he requested to get details of recoveries in bad taxes and penalties effected, measures taken by the Government of Kenya in curbing tax evasion and the records of punishment to culprits.

He said that in 2013 to 2016 he directly lobbied Treasury officials to obtain response but all this was in vain. He claimed that the Treasury mandarins indicated helplessness. He alleged that he took no offence as he understood what was prevailing. Not surprisingly, all mainstream media ignore this important matter, Kabando said again.

The vocal legislator said that on matters of impunity and mega graft, Kenyans should never expect mainstream media owned by key players in 2022 succession politics to role independently. He ended his remarks to say, "Owners capital! Most PROFESSIONAL journalists frustrated therein. Lessons in history: VANITY. ULTIMATELY PEOPLE SHALL WIN!" 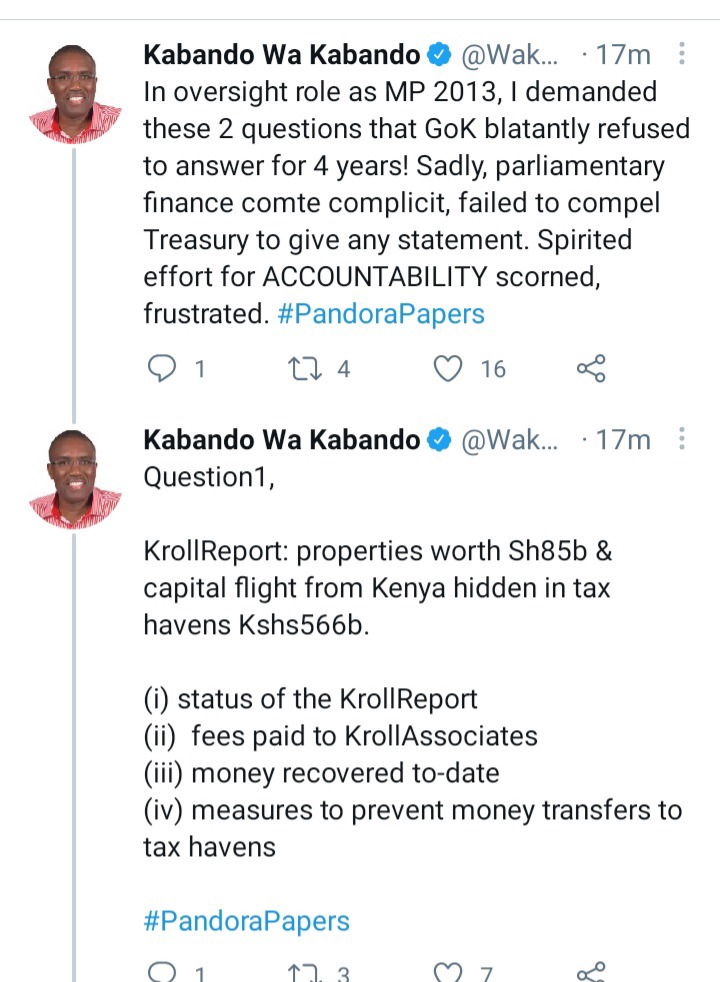 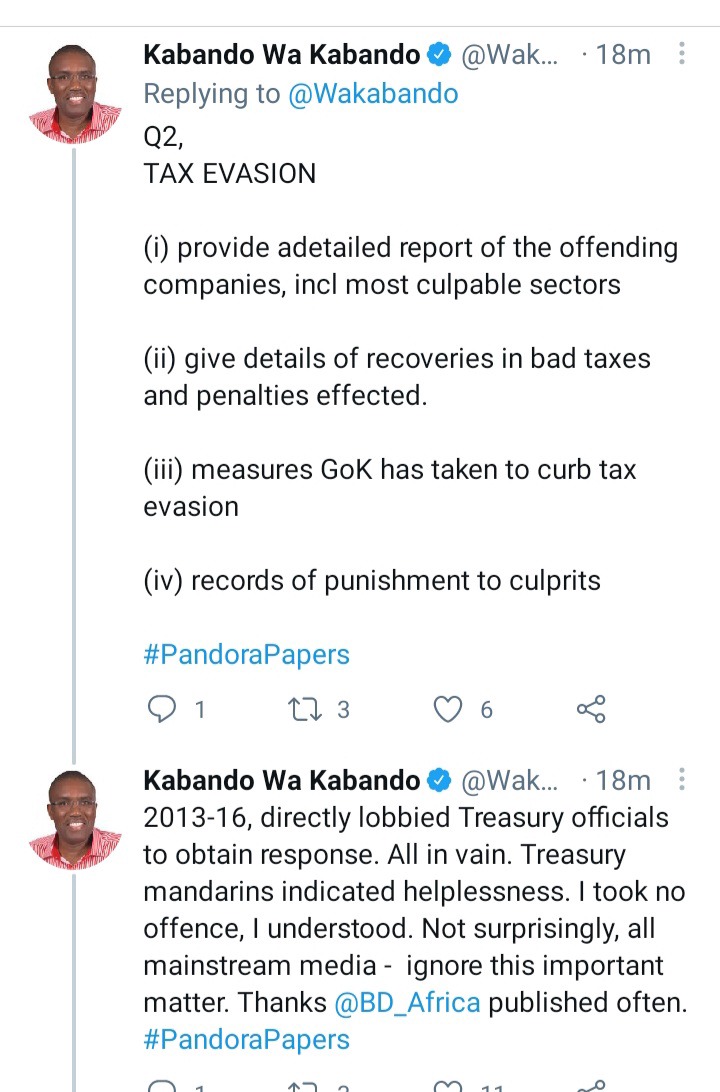 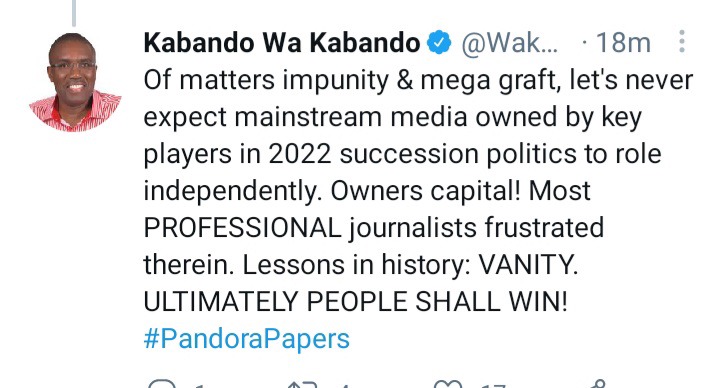 Matiangi vows to protect the DP, hunts down those who stoned Ruto's convoy in Busia

Kenyans React to the Launch of The Strugglers Movement

Musalia Condemns Violence Meted on Ruto in Busia, Reveals of What He Expects