I Expected You to Take Wish With President, Stop Hypocrisy; Jubilee Senator to Kalonzo Musyoka

By StellaChep (self meida writer) | 1 months 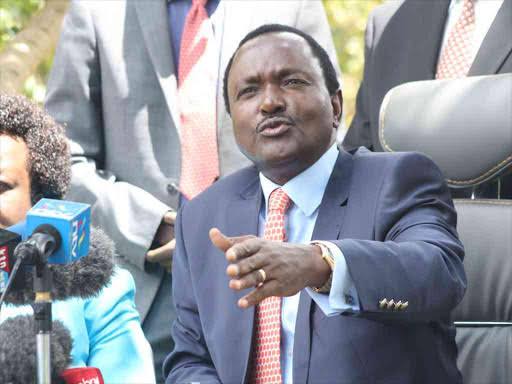 Kalonzo in a statement shared by Daily Nation media made clear that this time he won't be supporting former prime minister Raila Odinga for presidency noting that he will look weakling and stupid if he does so.

His remarks have not been welcomed by senator Cheruiyot who has taken to his Twitter handle to tell off Kalonzo Musyoka's declaration.

According to the Jubilee Senator it would have been better if Kalonzo had taken issues with president Uhuru Kenyatta for associating with tribal chiefs.

He said said Kalonzo was trying to play smart so that he can catch the eyes of president Uhuru Kenyatta.

"@skmusyoka should stop the hypocrisy.A serious leader would first take issue with a president who hosts tribal gatherings while parroting about national unity & spends the entire time insulting his deputy.Anyway the side chic must always find fault with the main to justify it," the Tanga Tanga allied lawmaker tweeted. 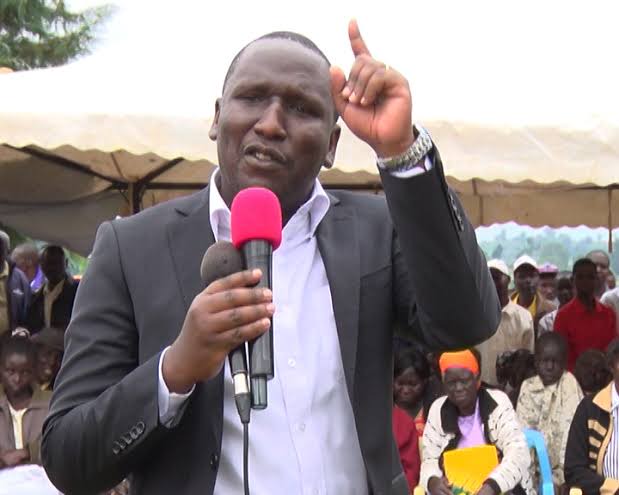 President Uhuru Kenyatta has already declared his support for a candidate fronted by NASA team come 2022 general elections a thing that has angered his deputy, Dr William Ruto.

Content created and supplied by: StellaChep (via Opera News )