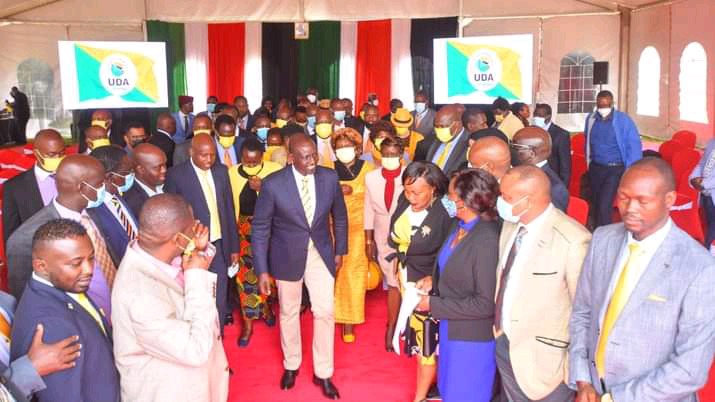 The Jubilee party is set to offload Deputy President William Ruto's allied legislators from the parliamentary leadership owing to the alleged plans by Tangatanga MPs to jeopardize and sabotage the processes of initiating the Coalition Political Parties Amendment Bill (2021) that contentiously rattled a parliamentary supremacy battle between the handshake squad and Tangatanga outfit. 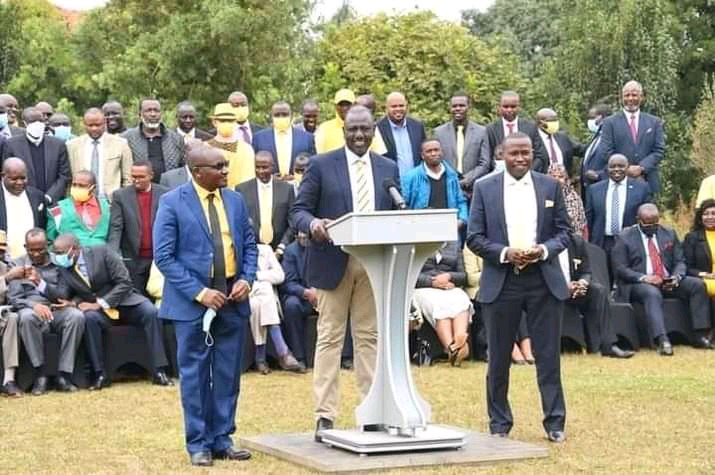 The second in command DP Ruto has bruisely fallen out with his boss since March 2018 when the Orange Democratic Movement (ODM) party leader Raila Odinga called for a handshake with the head of state president Uhuru Kenyatta in what was termed as re-installing peace that had been suspended after the controversial 2017 general election. 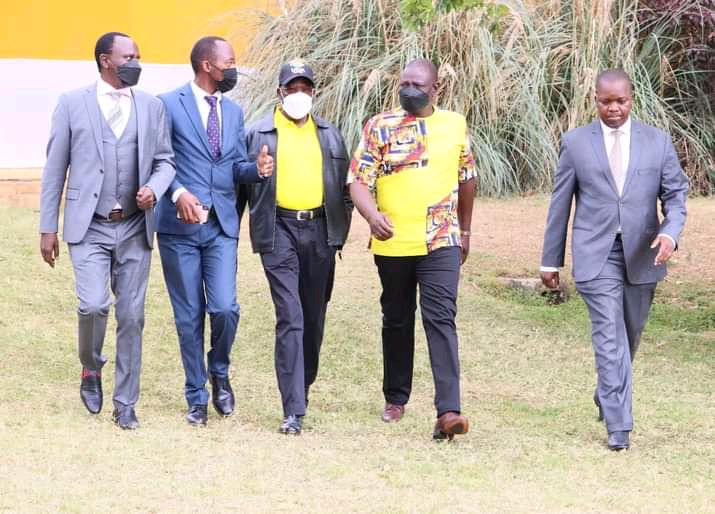 The deputy president William Ruto's United Democratic Alliance (UDA) dissociated from Jubilee government and have been at the forefront in castigating and incessantly criticizing the handshake attempts to amend the constitution. 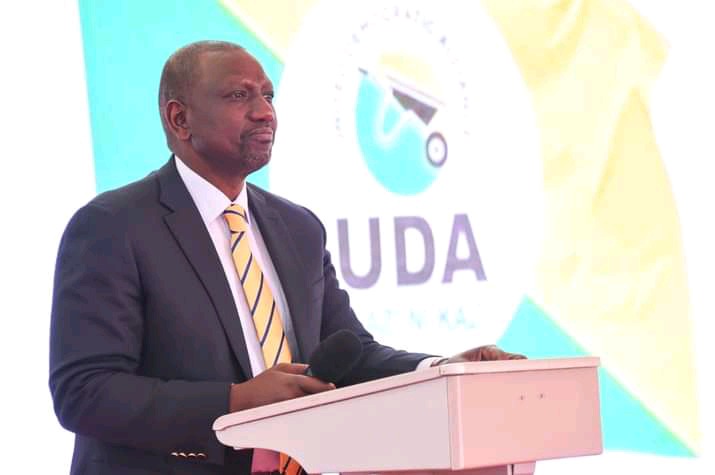 "Pursuant to standing orders 176 (1) and 176 (2) you are here notified that Jubilee Nominated you for the Departmental Committee on Communication, Information and Technology" reads the discharge notice that beared Majority Whip Emmanuel Wangwe's sign.

This emerges after President Uhuru Kenyatta convened a special luncheon at State House with Handshake allied legislators who vehemently wrestled down the hustler nation MPs to ensure that the Coalition Political Parties Amendment Bill (2021) sails through despite DP Ruto's legislators attempting to shoot it down. 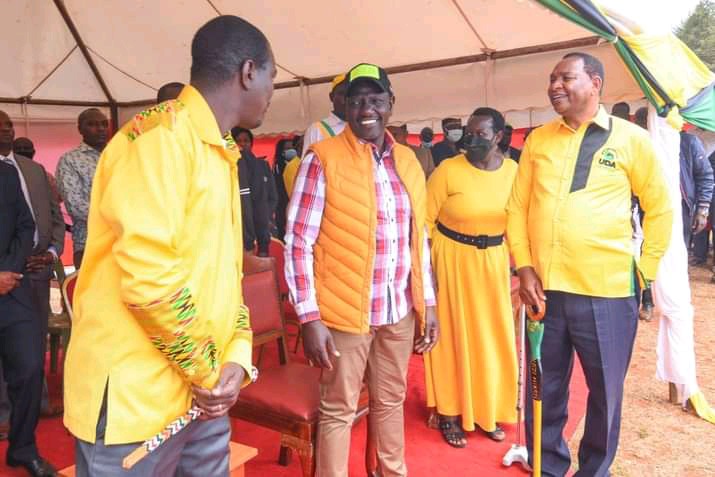