List Of MPs, Governors And CSs Who Are Likely Going To Be Given Positions In The Next Government

By SweetFootballNews.com (self media writer) | 12 days ago 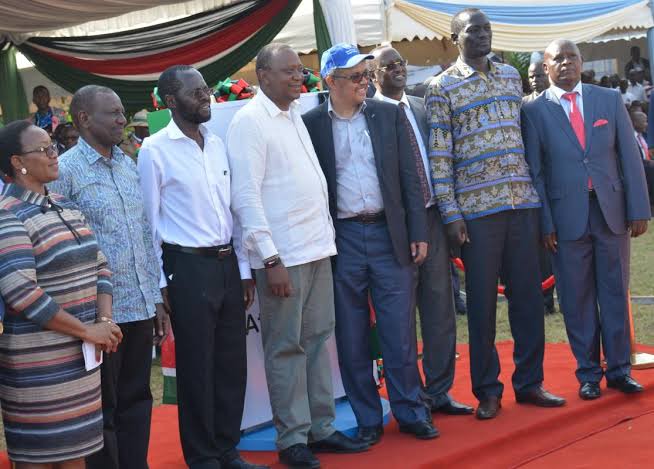 There is a good number of members of parliament, county governors and cabinet secretaries who have the likelihood of being in the next government that will be formed after President Uhuru Kenyatta leaves office. Those who will get this chance are mostly those leaders and public servants who have had a good track records that have surpassed those of their fellow counterparts in the same ranks and positions.

The Mombasa County governor is a good example of those leaders who have the highest possibilities of being in the next government. He is one of the few politicians who have performed exemplary well during their time in power. He has in many occasions been mentioned to be among the top performing governors nationally something that will make him have a chance in the next ruling government.

He has totally changed Machakos county since he was elected it's governor. He is serving his second and last term in office with a high likelihood of being in the next government that will be formed by any of the top presidential contenders. 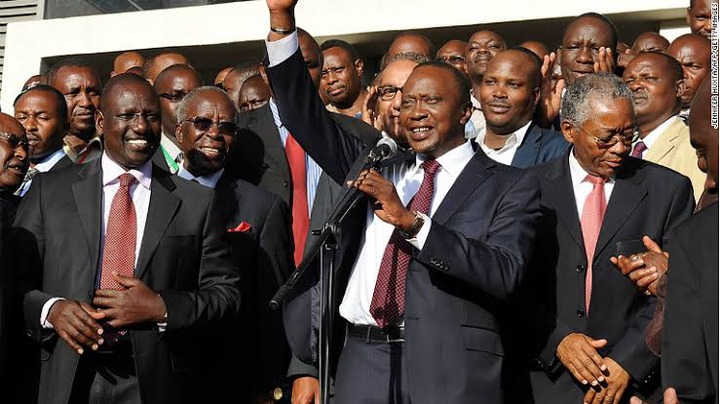 He has served in President Uhuru Kenyatta's government as the Cabinet Secretary for Devolution and currently holds the defense docket. He has proved to be among the loyal Cabinet Secretary something that will make him earn a chance in the next government.

Balala is the Cabinet Secretary for Tourism and Wildlife. He has amassed a lot of experience in matters leadership because he has so far held numerous positions in the past. He is one of the top public servants who will be considered for top positions in the next government. 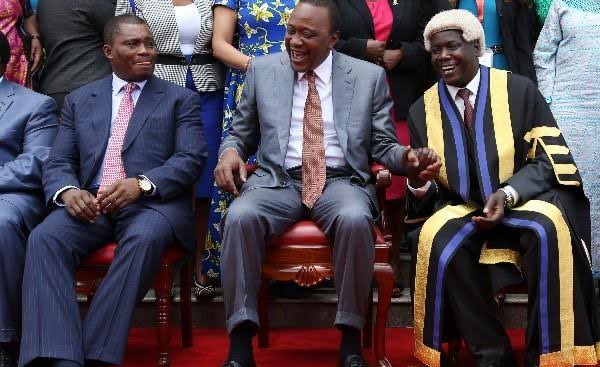 The Gatundu South member of parliament is serving his constituency for the second term in office with an option to get reelected again if he gets the support of voters. He will most likely be chosen for a top position in the next government that will be formed after the 2022 general elections.

He is the Westland member of parliament and a live member of the Orange Democratic Movement (ODM) which is under the patronage of former Prime Minister Raila Odinga. Due to his best performance in his constituency, there are high chances of Wanyonyi being given a top position in the next government.