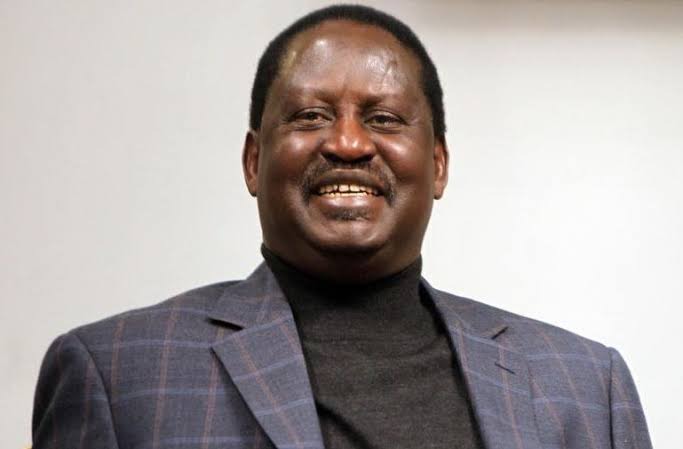 The former prime minister of Kenya and five times presidential candidate, Raila Odinga lost to his UDA opponent,his honourable William Ruto today.It should be noted that Raila has been in the political scene for a long time, and could be considered a reliable presidential figure but unfortunately Raila Odinga for the fifth time has lost the presidential race and is yet to release any statement. 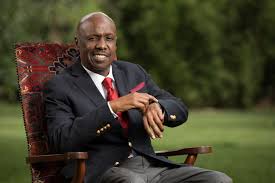 Gideon Moi is the son to the late president of Kenya,Mzee Daniel Toroitich Arap Moi who remained president for a good 24 years .He is considered a political heavyweight as he comes from the bloodline of a Kenyan president and one of the most opulent families in the country.The former senator lost his senatorial position ,in the 2022 election to his opponent William Cheptumo the outgoing Baringo member of parliament. 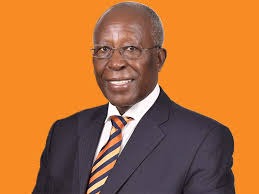 The former senator of Kisii county is one,of the fallen political giants.Having served as a civil servant,member of parliament and cabinet secretary in the government,is liable to be called a heavyweight in the political arena.He lost the gubernatorial race to his opponent ,Simba Arati who was the former member of Parliament for Dagoretti.Simba Arati won the seat after running on the ODM party ticket. 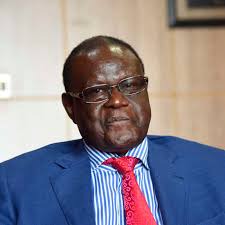 Kiraitu Murungi is the longest serving political figure in Meru county.His political career dates back to 1992, when he became the member of Parliament for South Imenti.

He also has vast experience in his career path as he has been, a law teacher,human rights activist,Member of Parliament,part leader, cabinet secretary and senator.Kiraitu who didn't see his defeat coming in the polls,said during the gubernatorial debate loosing was not an option when asked if he would concede defeat if he lost the position.

Unfortunately losing was his option, as the gubernatorial seat was won by Kawira Mwangaza who was an independent candidate.

Raila:Why I Chose To Let Go Without A Fight

Raila Odinga Breaks Silence, Reveals The Major Setback That Made Him Let The Victory Go That Easily