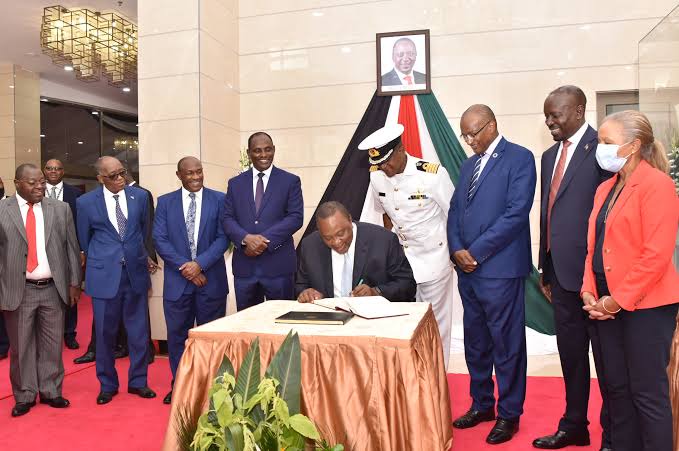 The Assumption of The Office of the President Committee comprises about 20 government officials constitutionally tasked with overseeing the handing over of power from the retiring president to a new Head of State.

The committee will, among other things, ensure that the president-elect and his deputy are given adequate security and furnished with Intelligence reports during the transition period. They will also ensure that the swearing-in ceremony takes place seamlessly and the handover is successful.

In addition, it will coordinate communication between the outgoing and incoming governments.

The incoming president will appoint three persons to represent him in the committee after it is fully constituted.

The head of the team will be Mr Joseph Kinyua despite opposition from the Kenya Kwanza Alliance to have the president appoint the Secretary to the Cabinet who is constitutionally in charge of the committee. Its activities shall commence immediately after the Independent Electoral and Boundaries Commission, IEBC declares the winner of the presidential election.

Although most of the officials have declared their allegiance to the Azimio La Umoja One Kenya coalition presidential candidate Raila Odinga, the constitution demands that they act in neutrality.