Yesterday,the IEBC Vice-Chairperson Juliana Cherera, together with three other commissioners unitedly said that they will not take ownership of the results announced by their Chairman Wafula Chebukati.The other Commissioners are Francis Wanderi, Justus Nyang'aya and Irene Masit they mentioned that there was no transparency in the way the election was conducted especially by Chebukati.While asked whether they had other figures, they said that they were not tabulating the results but the technical team was mandated to do that. "We don't have any other results. Chebukati just brought in the already prepared the results and said that the winner had achieved all the conditions. He did not allow us to discuss the results and verify the results," said Wanderi. 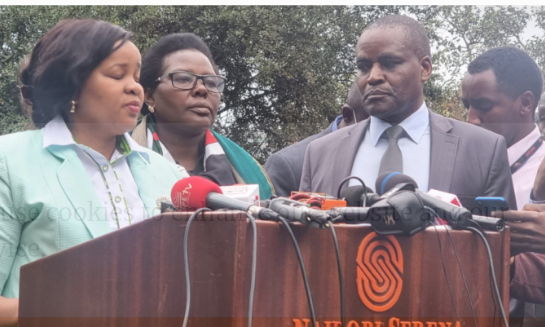 Cherera said that before the election results are declared,the commission should process and go through it just to confirm if the final product they are delivering to the people is a true reflection of the elections something that Chebukati was completely against. "When we demanded that we verify the records, our chairman declined," she said She added that the results did not show the registered voters,vote cast or the number of rejected votes. 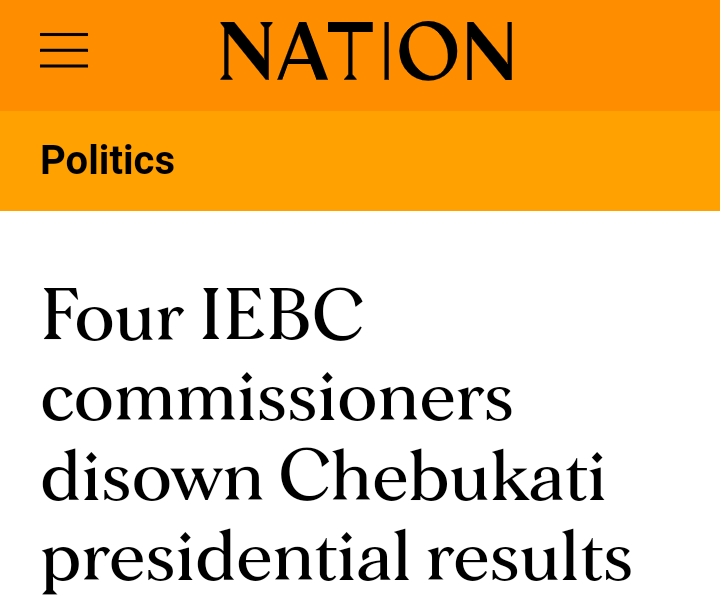 The commissioners said that they have remained loyal to their oath and that is why they walked out of Bomas before the results were announced. Cherera added that the aggregation of percentage results are not adding up mathematically."The summation give a total of 100.01%," she said. She added the extra 0.01 percent will add up to 142,000 votes in favour of one of the presidential candidates. They also questioned the figures in the general results and those from the counties. "If the winner had 50.49%,it was 50.49% of what? Which figured informed percentages in counties?" Cherera questioned. They said all these while addressing the media today at around noon. 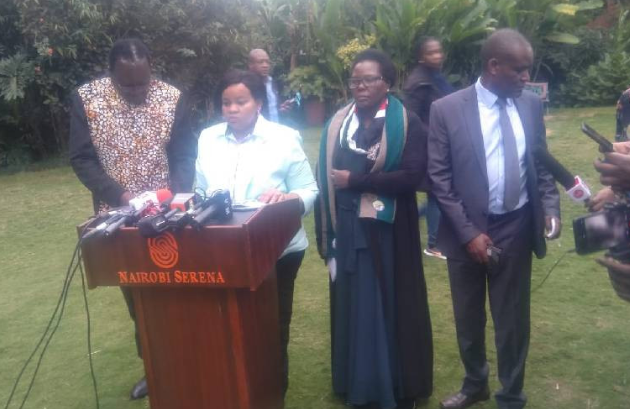 Meet Goats In Africa That Climb Trees, See Photos And Why