Alleged Details Emerge On What Raila Odinga Might Be Silently Planning

Joe Mutua, a political specialist, thinks that ODM leader Raila Odinga is quietly plotting a comeback despite his dwindling popularity. 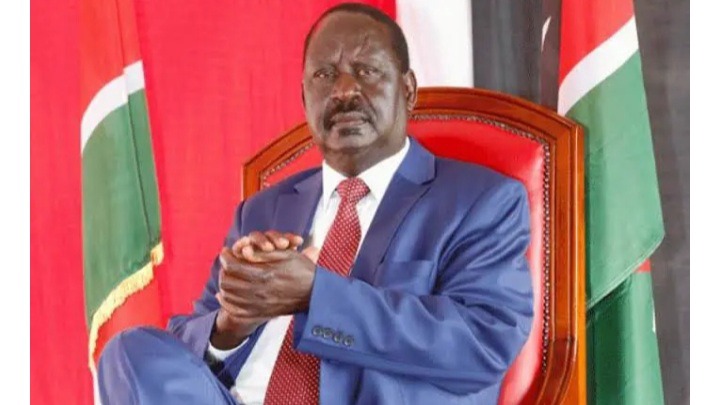 Raila has slowed considerably since his recent defeat, leading some to wonder if this is the end of his political career.

The observer, however, points out that he is a wise man, so even though he is remaining silent for the time being, he is likely making preparations for his return.

Knowing there is little he can do now, he watches while the commander waits for Ruto to make a mistake before returning.

To begin, it's essential to realise that the vast majority of Kenyans agree that the new President is headed in the right direction and would not stand any criticism of him. He told The Star that when Kenyans get tired of Ruto, it will be Raila's chance to get even with him and bring new life to his flagging political career. 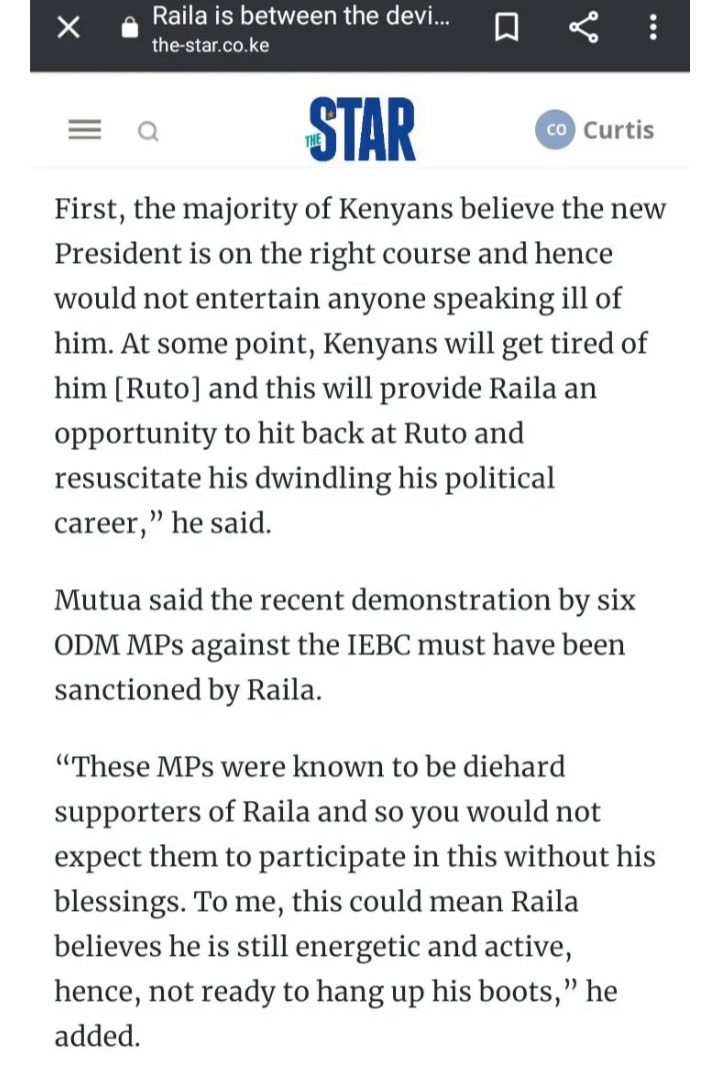 It would be wrong to believe he is not engaging in political manoeuvring, he argues, in light of the critiques thrown at the President, even in his silence.

The majority of Kenyans support Ruto and won't put up with him being assaulted, but he believes Raila is the one covertly encouraging ODM MPs to denounce Ruto.

These legislators are well-known supporters of Raila, so that's to be expected.