Alleged information on the day Deputy President William Ruto and President Uhuru Kenyatta got into a heated argument has surfaced. 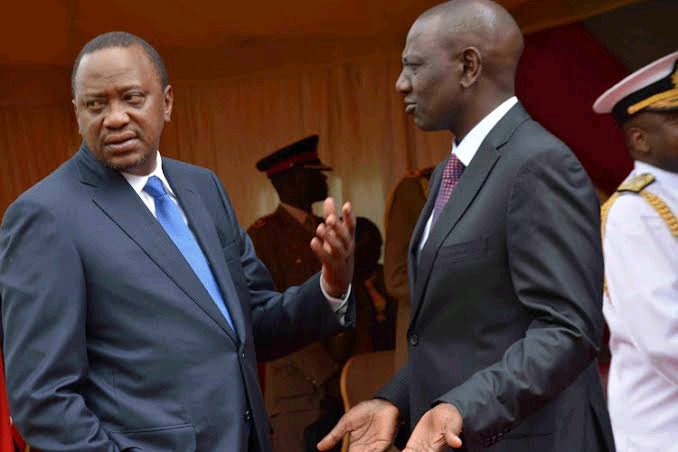 A violent altercation between President Uhuru Kenyatta and Deputy President William Ruto is said to have been on the verge of happening.

DP Ruto and President Kenyatta's victory in the 2017 election had just been declared unlawful by the Supreme Court a few hours prior.

This information, according to the Sunday Nation, was allegedly provided through a leaked audio recording that surfaced nearly five years later as the nation prepares for its general election next month. 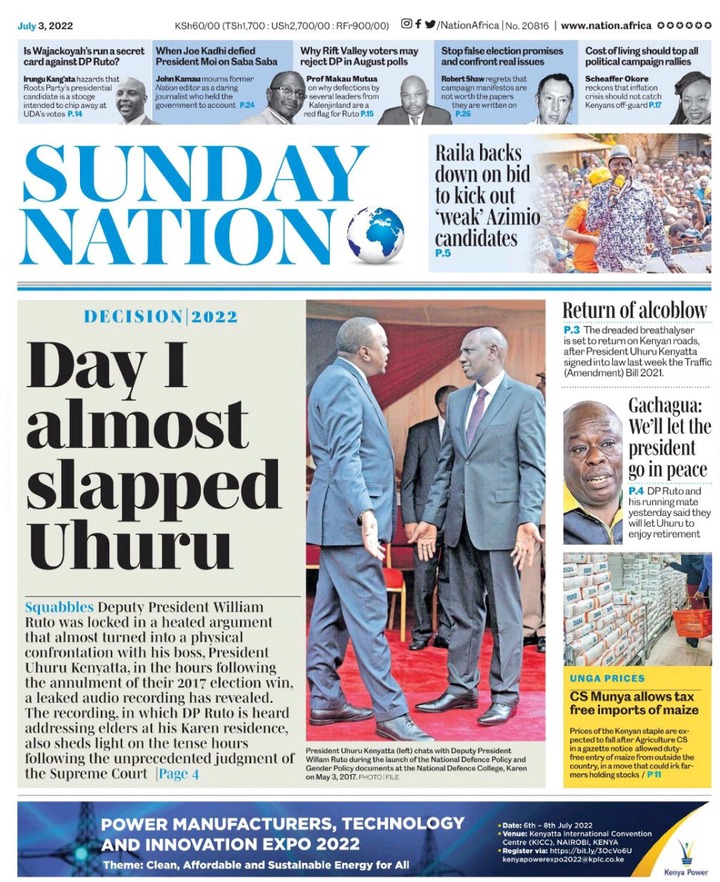 According to information that has come to light, Deputy President William Ruto can be heard telling elders at his Karen home how he allegedly got into a heated dispute with Uhuru Kenyatta and nearly smacked him in the audio. Additionally, the audio provides insight into the anxious moments that followed the Supreme Court's historic decision to declare the 2017 presidential election a sham.

Provisional Presidential Results As At 3:00 PM