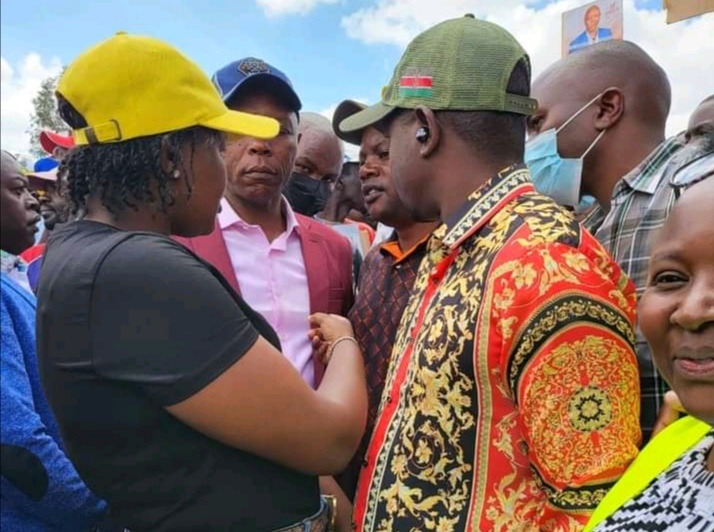 Former Mungiki Sect leader Maina Njenga has been admonished by Garissa Township Member of Parliament Aden Duale for booing DP Ruto during his tour to Laikipia on Tuesday. Duale chastised Maina Njenga during an interview with NTV, saying that his United Democratic Alliance (UDA) party would not want to be associated with someone who incites violence.

Duale added that "Maina Njenga and his militia Mungiki have no place in the legislative or in politics, and I'm curious to see how the security authorities will deal with him given how he behaved today." 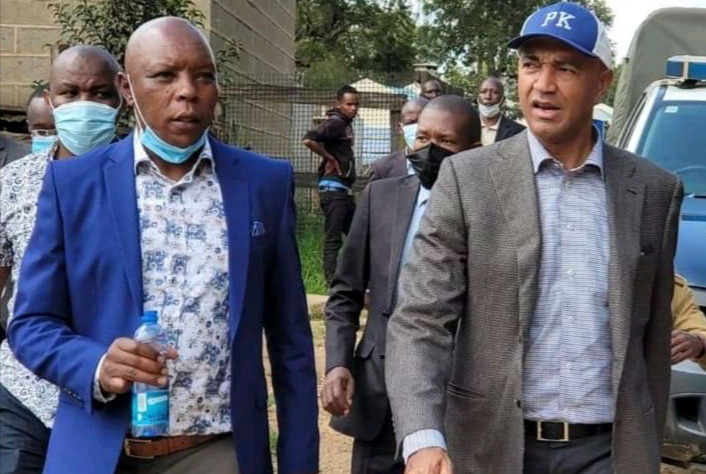 Njenga's activities, which were witnessed during Deputy President William Ruto's UDA tour in Laikipia County, were deemed illegal and should be addressed as a security problem, according to the legislator.

"Today is a really sad day; Mungiki must be dealt with by the Ministry of the Interior." Duale urged security authorities to take action against Maina Njenga, saying, "Mungiki cannot be a player in our political arena." 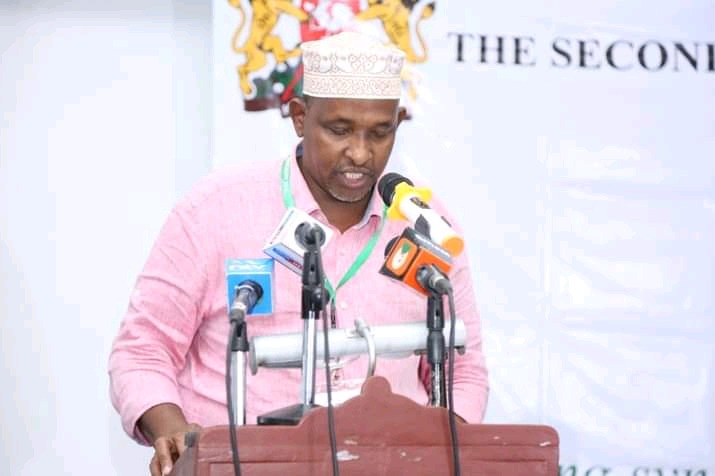 The congressman angrily judged Njenga unfit for a political leader, citing circumstances in which Njenga was rejected by major party candidates due to security concerns. "I recall President Kenyatta denying Maina Njenga a KANU ticket in 2002, denying him a TNA ticket in 2013, and even telling us URP wouldn't give him a ticket. He denied him a Jubilee ticket in 2017," MP Duale said. 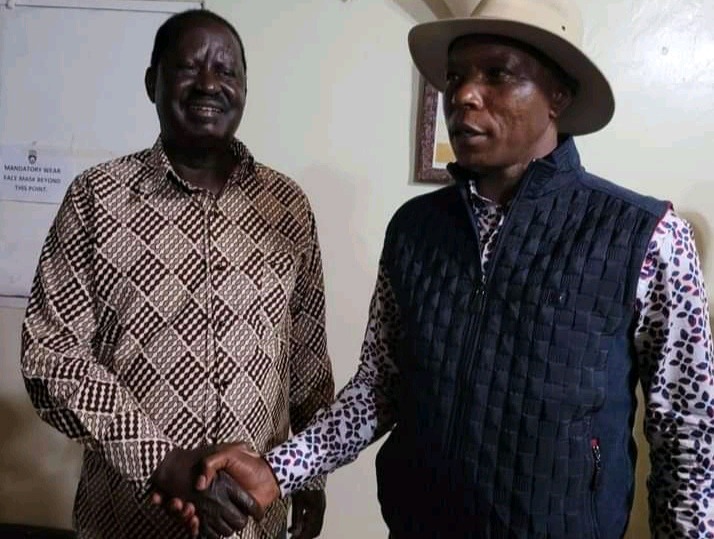 While making an oblique attack on their rival ODM Party, the DP Ruto ally stated that Njenga should instead seek an ODM Party ticket because that is where he belongs. He linked his acts of aggression to those suffered by his party, the UDA, during visits to Kisumu last month, when they pointed accusing fingers at the ODM.

"I observed Maina Njenga sipping lucozade when there was an issue in Kisumu... the heat was too much for him, but I am sure of the revival of the people of Mt. Kenya playing politics," he remarked.

Duale continued, "But Maina Njenga is joining ODM, and ODM has a certain DNA of violence. I believe he is in the right place, and he can go to Kasarani on Friday and join ODM, but not UDA, which we cannot allow." 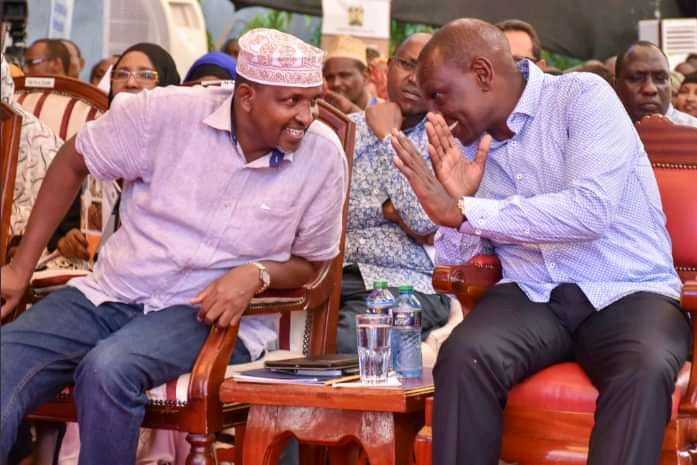 DP Ruto argued with Maina Njenga during a Hustler campaign rally in Laikipia after the latter set a scene during which hecklers shouted at the DP while he was addressing people. The DP, enraged, slammed Njenga, telling him that if he wanted to address the congregation, he should do it at his own rally, not at the DP's. DP Ruto also hinted at working with Maina Njenga after citizens of Laikipia urged him to give Njenga a chance to speak to them.

"Churchill Show's Victor Ber Told Me, I Have No Talent, and I will Never Succeed" Gathimiti Says

Rules that will make your relationship successful