Former Prime Minister Raila Odinga has beseeched aspirants allied to the Orange Democratic Movement and the Jubilee party who are the main proponents of his Azimio la Umoja Movement to stick with him ahead of the general elections.

While speaking during a meeting with Treasury Cabinet Secretary Ukur Yatani where he was joining forces with the Upya party, Raila revealed that he had hatched a plan to expand the movement. 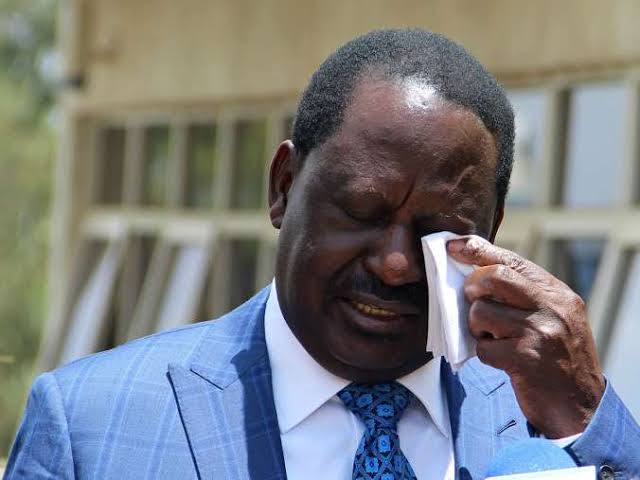 Raila stated that he was banking on the political parties bill which is currently in the Senate to allow Azimio to admit both political parties as well as individuals to run on their tickets as he urged ODM and Jubilee members to remain united in Azimio.

Odinga's sentiments are in the wake of mass exits being witnessed in both ODM and Jubilee with the most affected party being President Uhuru Kenyatta's led Jubilee.

"Now we want to work together and agree that Upya will come. We have ODM and Jubilee but we are now bringing other parties. Once the Bill goes through Parliament, and is registered, we will be able to bring parties and even individuals can come and run directly as Azimio. You can come as Upya Azimio, ODM Azimio and Jubilee Azimio. I have been telling people, let us bring and unite our people,' he explained.