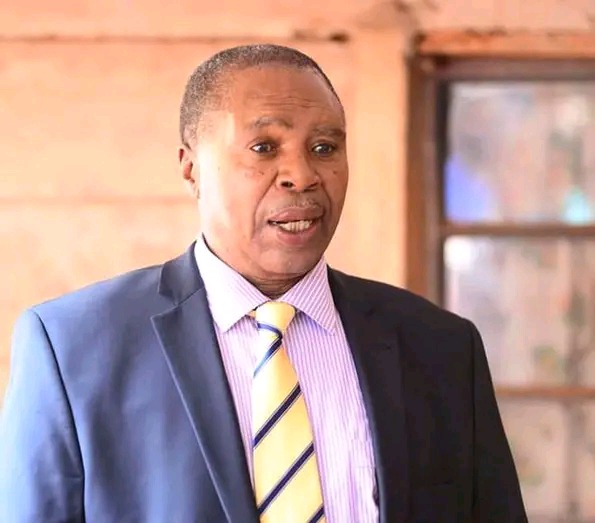 He is one of the staunch defenders of President Uhuru Kenyatta and the Azimio la Umoja presidential candidate.

As a reward for his loyalty, he was handed the Justice and Legal Affairs Committee chairmanship in the National Assembly.

Having finally won the Kangema MP seat in 2017 after 40 years of trying, Muturi Kigano may not see the floor of the House again in his life. To many people, he has been betrsurd by the very party and people he defended.

In a move that took many by surprise, the Jubilee Party overlooked Kigano and handed the ticket to George Kibuku to contest the Kangema MP seat come the August 9 general election.

Since the April fiasco, Kigano has gone silent, making rare political appearances which has left many guessing on his game plan heading to the August 9 poll.

What exactly is he planning after the harsh reality that he will not be flying the Jubilee Party flag? Will he be forced to hang his political boots after only one term in Parliament?

For a man who sacrificed a lot for the sake of his party, Kigano must be considering himself a victim of political betrayal, which has defined Kenyan politics for decades.