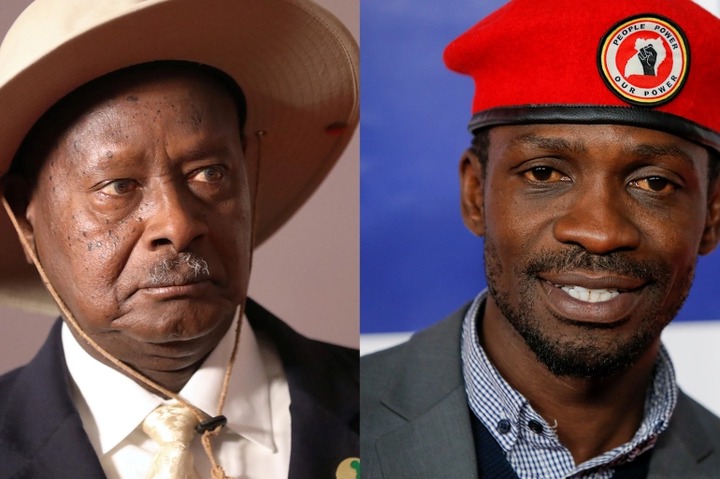 The Uganda Presidential results are set to be released in the next 48hrs according to the constitution. By now, the race for presidency is getting heated but the reigning President Yoweri Museveni seem to serve for another 5 years after the results which have been released this morning.

Opposition leader Robert Kyagulanyi famously known as Bobby Wine has been announced to have summed up a whopping 3.1 million votes which us 34.6% of the total votes which his arch rival from the National Resistance Movement Party(NRM) Presidential aspirant Museveni has taken a wide lead over his competitors with a 58.8%, although it is a fall from 61.9%. This is the first time museveni's per cent fell below 60%. 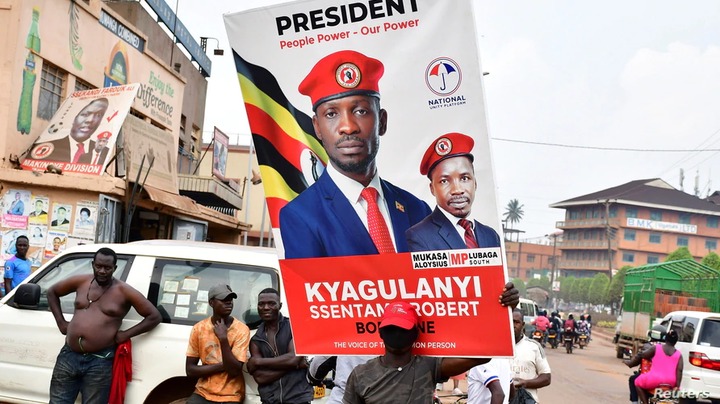 According to the constitution, a president is declared after gunning over 50%, a lead which Museveni has taken from the Election Day. It is crystal clear that Museveni with be the winner after taking more than a half of the casted votes, with 5.3 million out of 9.1 million.

Here are the latest provisional results of the 86.78% of votes casted. 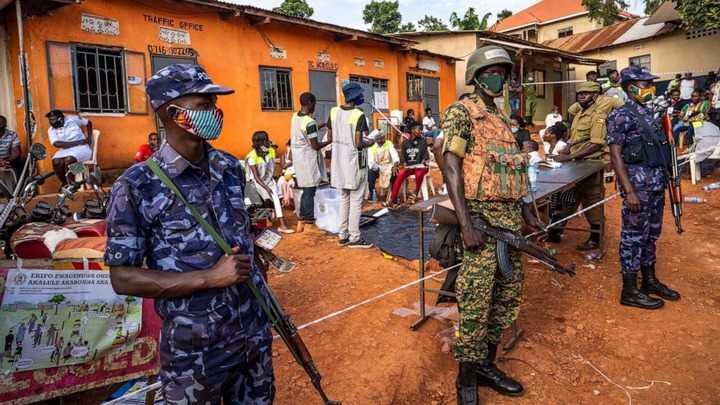 500km Roads, Ministers To Thwake Dam: How The Kamba Land Is Going To Benefit If Azimio Wins Polls