"BBI Will Destroy Kenya" Warning Given by Boniface Mwangi 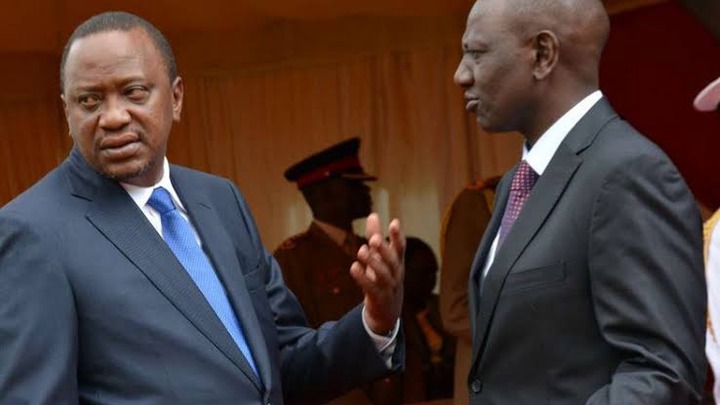 Kenyans have today been warned over the Building Bridges Initiative(BBI) that is being steered by former PM Raila Odinga and President Uhuru over claims that the constitution amendments are meant to bring about inclusivity in the country.

However, just weeks after the was launched, it has faced great opposition from a section of Kenyans who oppose it saying that the 2010 constitution is yet to be fully implemented by the government.

Further Deputy President William Ruto has criticised the BBI constitution amendments revealing that the country needs something that will create jobs to unemployed youths. This was more evident when he shot down the report during its launch at the Bomas amidst hundreds delegates who had just accepted the report. 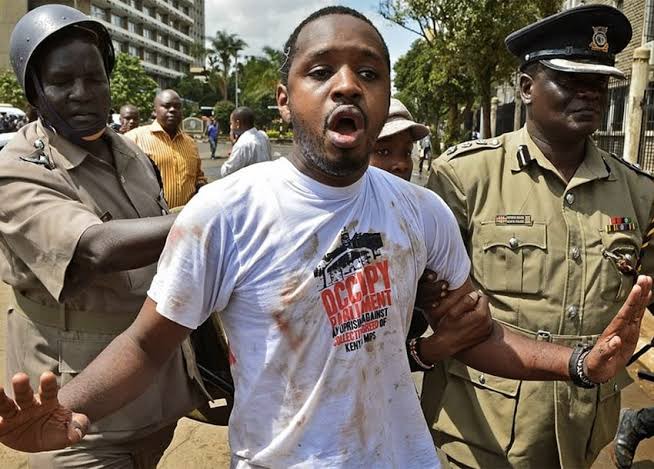 On that note, top activist Boniface Mwangi had warned Kenyans about the Building Bridges Initiative claiming that the media is misleading Kenyans over believing that those that who oppose BBI support DP Ruto.

"I swear this on the grave of my dead mother and the lives of my three amazing children, Building Bridges Initiative will destroy Kenya. Our media and the citizens have been misled to believe those who oppose BBI support Ruto. Opposing BBI doesn’t mean supporting Uhuru’s Co-thi** !" Boniface Mwangi stated.

Gachagua's Next Interview Set To Take Place On This Day

"I Have No Apologies To Make, We Must Move On" Lawyer Says as He Declares Full Support For Ruto.