By Emmanuel-Wamalwa (self meida writer) | 5 days 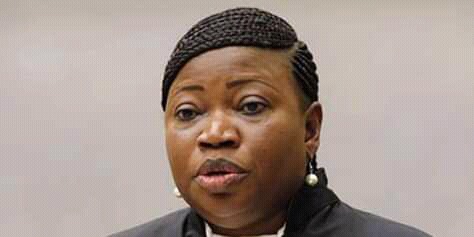 President Uhuru Kenyatta has yet been cornered and slammed by International Criminal Court (ICC) prosecutor Fatou Bensouda who now says that immediately Kenyans voted in Uhuru as their President, all witnesses who were testifying against President Uhuru disappeared and withdrawn their earlier.

Bensouda who was a nightmare both to President Uhuru and Deputy President William Ruto following the allegations that the duo took center stage in the 2007/2008 post-election violence that left many Kenyans dead, now says the Jubilee government turned down their move in digging deeper into Uhuru and DP Ruto who were just but suspects. 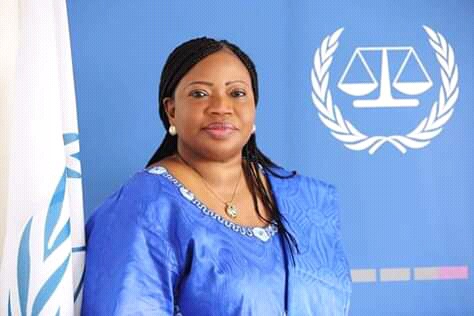 The head of state and his second in command were among the viral hague six who were accused of going against humanities and allegedly involving themselves in the aftermath of the aforementioned elections.

Her remarks come at a time when President Uhuru and Raila Odinga are on the spot for fighting the judiciary with the whole controversy starting with the rejection of the Building Bridge Initiative by a five-bench judges who termed the document as null and void, a move that angered both Uhuru, Raila and their allies. 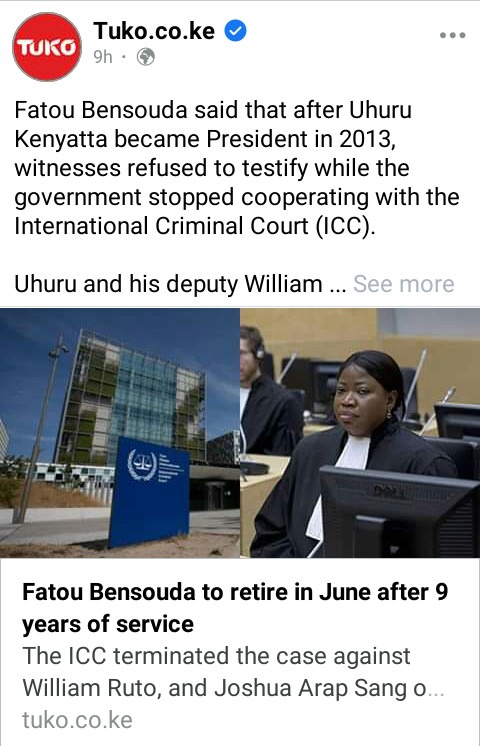 Recently, the Former Chief Justice David Maraga, deconstructed President Uhuru, asking him to stay on his lane and stop serving the judicial with a cold treatment, hinting out that if the head of state is not going to be stopped, Kenya is leading the anarchy path amid the looming 2022 general election.

Maraga says, the opposition team which was under the former prime minister Raila, has died since its equally in the government through the handshake, working closely with President Uhuru, adding that, no one is out there to question the head of state`s decision and stand over Judicial judgement.