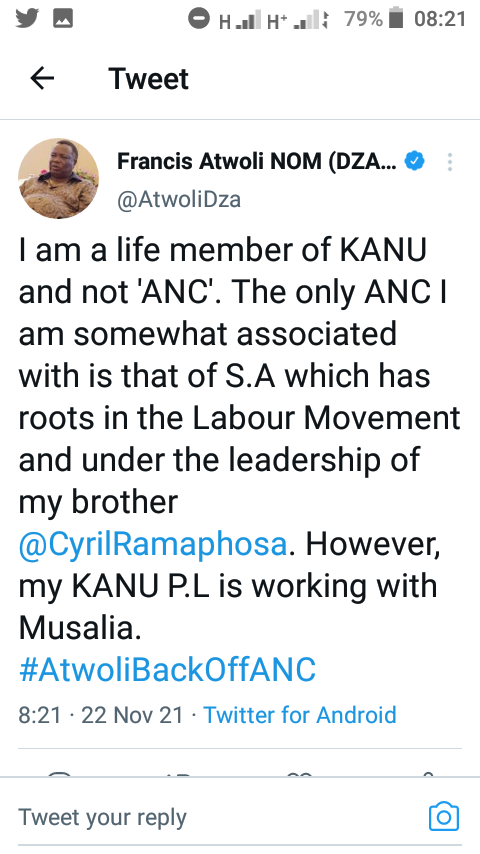 "I am a life member of Kenya African national union and not amani national congress party. The only ANC I am somewhat associated with is that of South Africa which has roots in the labour movement and under the leadership of my brother Cyril Ramaphosa.However,my party Kenya African national union party leader Gideon Moi is working with Musalia Mudavadi who is the party leader of amani national congress" Francis Atwoli tweet. 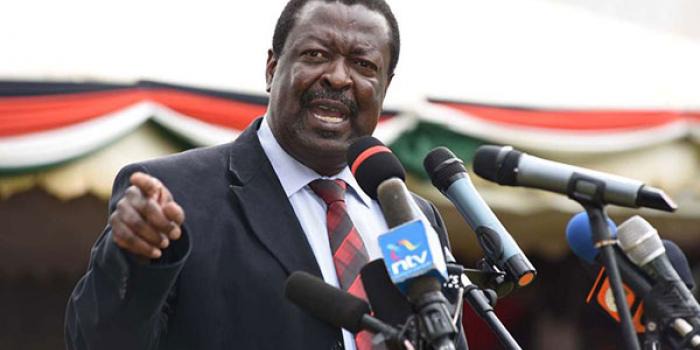 Atwoli further added that the only ANC he is associated with is that of South Africa which he claimed that it has roots in the labour movement. 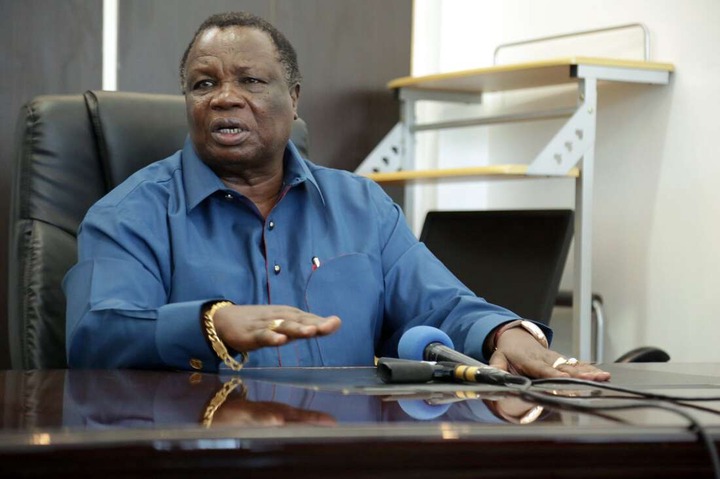 "You Were a Vice President When Ruto Was In Political Diapers, You Can't Deputise Him" Mudavadi Told

These Are The Leaders That Accompanied William Ruto To Nairobi County

Whom Might Honorable Musalia Join In His Next Move-Plan Between Odinga and DP Ruto?