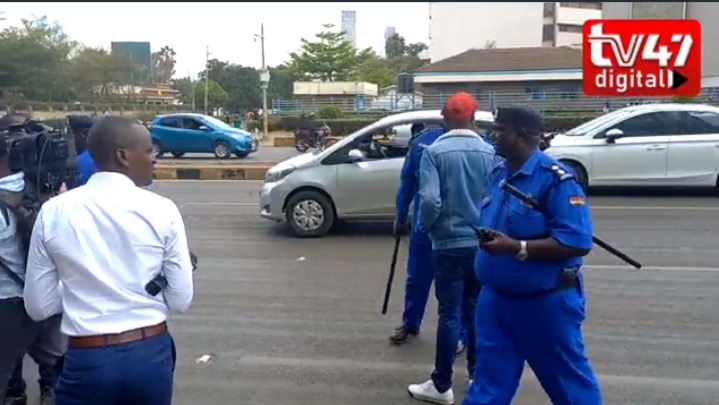 Legislators allied to the Azimio la Umoja coalition coalition have made real, their threats of compelling Independent electoral and boundaries commission chairman Wafula Chebukati to reinstate the commission's deputy chief executive officer Ruth Kulundu who was interdicted some time back in what was linked to a purge against those believed to have been involved in mischief during the August 9th general elections.

The legislators flanked by their supporters marched to anniversary towers to protest the interdiction the embattled official. In response police officers were deployed to the commission's headquarters to keep off the protesters.

Police were even forced to lob teargas as leaders allied to the azimio coalition led by Ruaraka legislator Kajwang unrelentingly demanded access to the Commission offices in Nairobi. 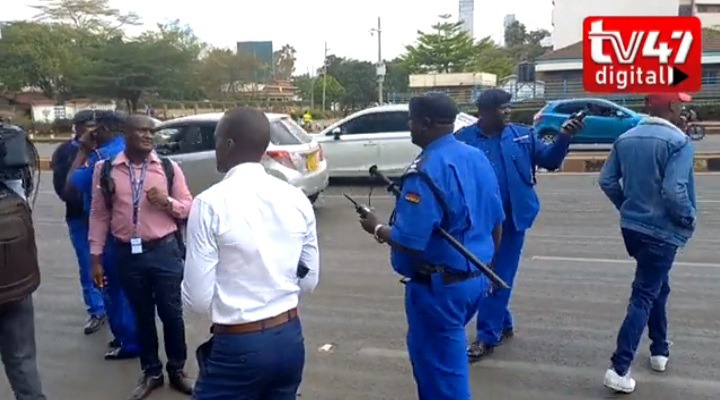 According to the disgruntled legislators who were caught in the melee that ensued, they have termed the interdiction of Ruth Kulundu as pure witch hunt by the senior leadership of the commission.

The gates leading to Anniversary Towers, the building housing IEBC offices, have since remained closed.

The Azimio leaders want Kulundu reinstated to her position even as they accuse IEBC of victimising officials deemed friendly to the party. 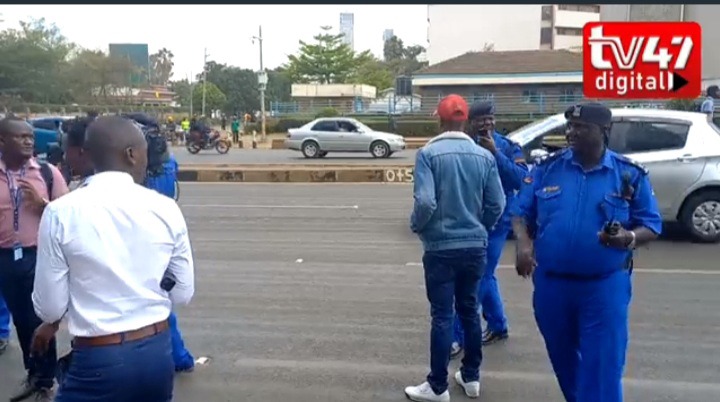 Kenyans React After The Resignation Of Cherera.