By Phenomenalnews (self meida writer) | 1 months 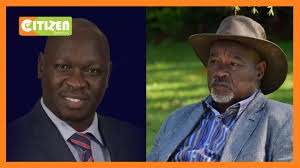 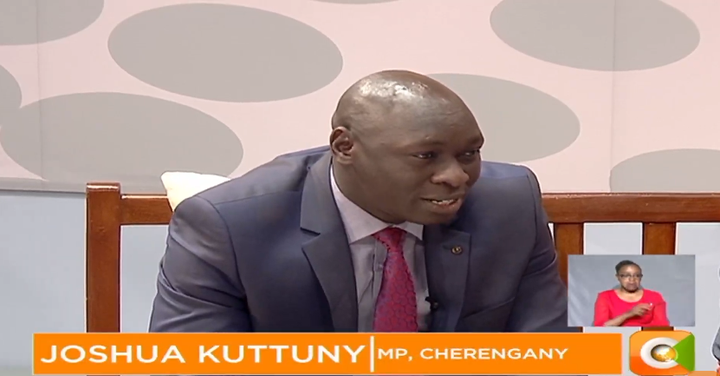 During the interview Kutuny accused the members of Jubilee party allied to DP Ruto as disloyal who misused their positions to destroy the Jubilee party. " I think it was there agenda to destroy Jubilee and form another party." Kutuny said referring to members allied to William Ruto. 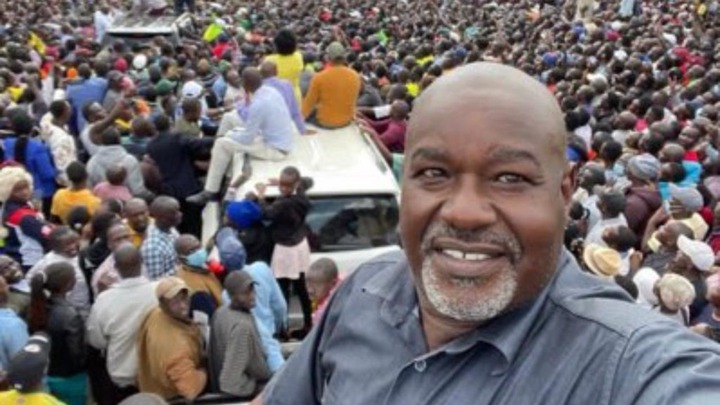 However, Kositany who was present during the interview disagreed with Kutuny saying that Kutuny is not an independent thinker when it comes to matters concerning the party. The Cherangani legislator responded to Kositany saying he is an amateur politician who does not understand the constitution of Jubilee and its agendas as well. He further added that Jubilee wasted an opportunity for giving Caleb Kositany a chance to lead the party. 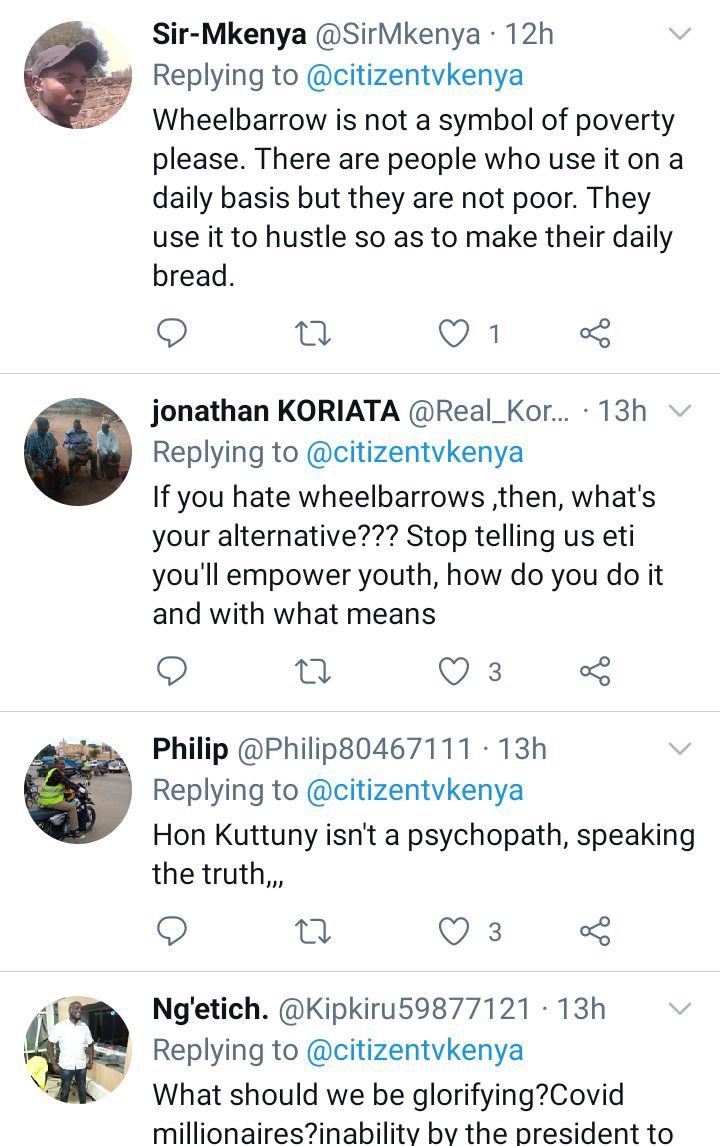 Moreover, he attacked deputy president William Ruto and his wheelbarrow narrative. Kutuny accused Ruto for failing to fulfill his promises despite being in the government for 7 years. He criticized the wheelbarrow narrative accusing its proponents for glorifying poverty. He finally advised the deputy president to pause and restrategize his plans saying it not a waste of time to regroup. However, his sentiments were not accepted by Ruto supporters as they went wild on twitter critisizing him.

Content created and supplied by: Phenomenalnews (via Opera News )