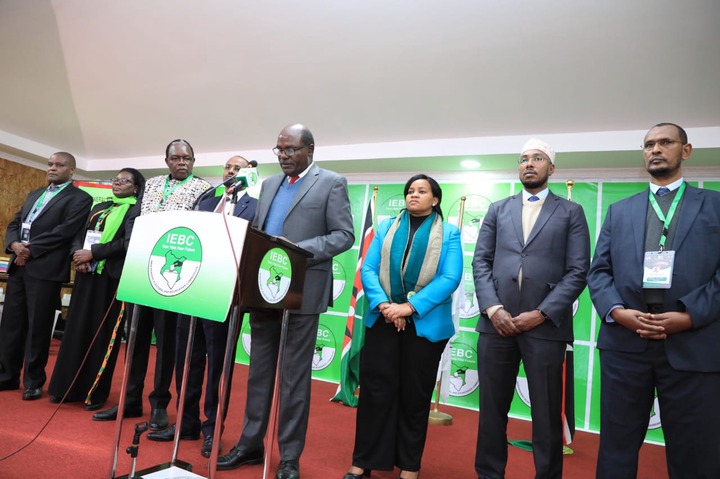 Azimio La Umoja Secretary General Junet Mohamed held a presser on Monday night at the Bomas of Kenya, a few hours after IEBC announced the move.

Junet in his remarks questioned the motive behind the move stating that they plot to involve the Directorate of Criminal Investigation (DCI).

The legislator stated that they will incolve DCI to audit the process of printing of the ballot papers & realize mischief and criminality on the part of IEBC. 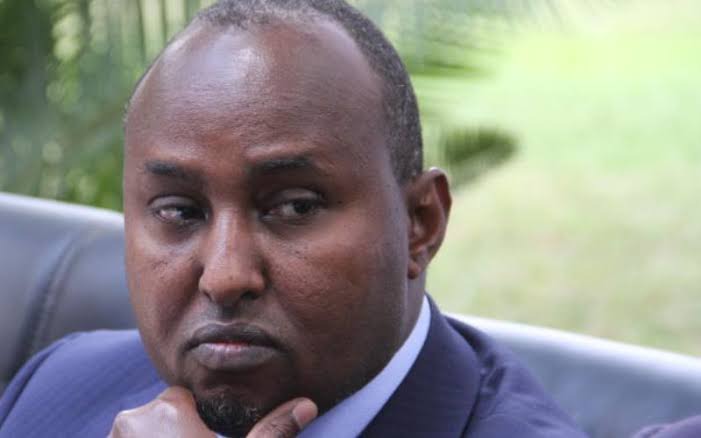 "In a couple of days, we shall invite DCI to audit the process of printing of the ballot papers and to establish the extent to which there was mischief and criminality on the part of IEBC," Junet said.

Junet also urged Azimio supporters, especially residents in Mombasa and Kakamega counties, to turn out in huge numbers and vote.