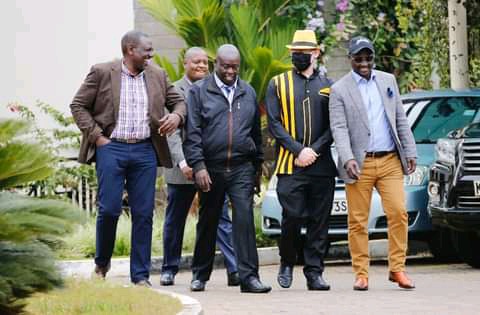 During the hotly contested Kiambaa by-election campaigns back in June, Mathira member of parliament Rigathi Gachagua made a statement that attracted attention from all over the country.

Gachagua accused Kameme FM of taking political sides where he added that the station was openly supporting Kariri Njama who was the Jubilee party candidate. The MP also stated that the radio station was being used by the deep state to propagate falsehood against UDA party and it's candidate.

He went on to say that the station will suffer closure if Ruto will take over power in 2022.

This statement came out to haunt Gachagua today (Monday, October 25th) when he attended a political show at one of the local station. Gachagua was told to clarify what he meant when he said that Kameme will be closed when Ruto takes power.

"Is it true that you have been threatening some Mt Kenya businesses that they will be shut down when Ruto takes power? What did you mean when you said that a media station will be closed down when Ruto wins?" Asked the host journalist.

Gachagua responded by first accepting that he made such a statement but went ahead to say that the public misinterpreted it.

"Yes I made such a statement but people misinterpreted it. What I meant is that Kameme is a very biased media station. It does not invite politicians aligned to Ruto but only those from Kieleweke. I was just asking the journalists in that station how they will be operating if by any chance Ruto becomes the president. It was not to the extreme like some people want to put it. I want to thank Inooro TV for always giving a chance to both sides of the political divide," responded Gachagua. 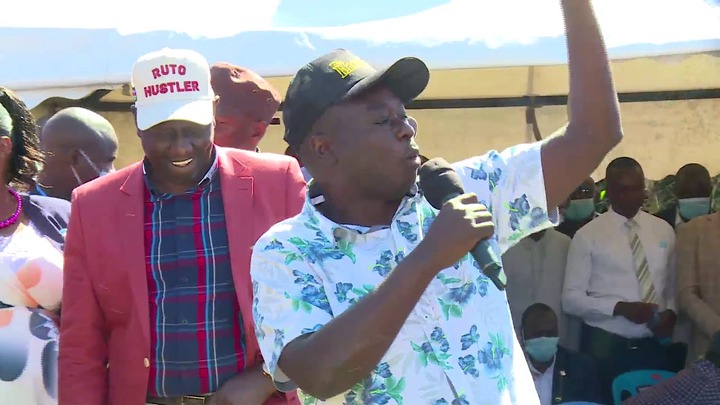