"They Are Holding The Ground " Manyora Alleges

By statehousetimes (self media writer) | 4 months ago 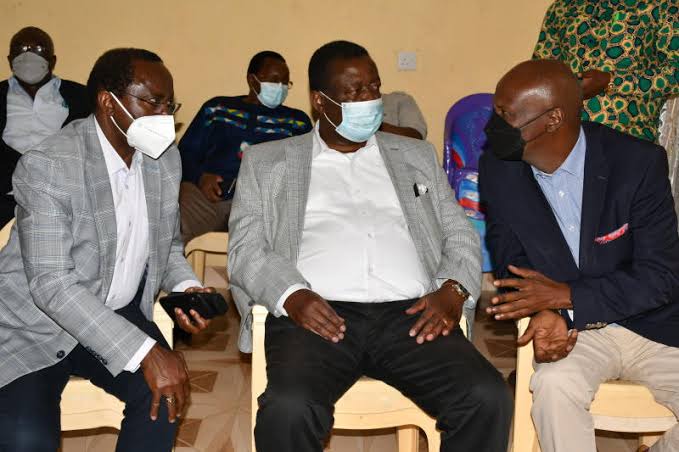 According to the information by political commentator Herman Manyora, there's nothing like One Kenya Alliance ( OKA). Manyora said that the alliance was purposely established with it's principals to hold the ground in a bid of preventing DP Ruto's presidential bid. The move emerges after the allegations of the state plan to prepare former Prime Minister Raila Odinga as President Uhuru's successor as DP William Ruto excluded.

In an interview with citizen television, Manyora said Deputy president William Ruto has a bold plan of snatching ANC party leader Musalia Mudavadi and Wiper party boss Kalonzo Musyoka and if they are left on their own then DP Ruto can get them easily.

Manyora further indicated serious politics will commence when senate will pass the bill that's before them. However, despite of strong opposition, deputy president William Ruto affirms that he will focus on his presidential bid to form 2022 government.