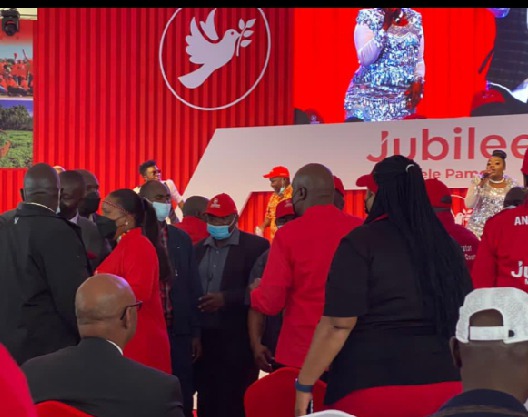 Rigathi Gachagua who represents Mathira constituency has dared Jubilee party to call for a by-election following their exit from the party in which they were elected with to UDA party which is affiliated to the Deputy President William Ruto.

According to the lawmaker they are ready for elections either way, a by-election or the upcoming August general elections.

“Whatever happens we ourselves belong to UDA and if anybody wants to initiate the process to make us lose our seats, we also have no problem because we have decided we are in UDA and we are going to defend our seats using that ticket,” he said. 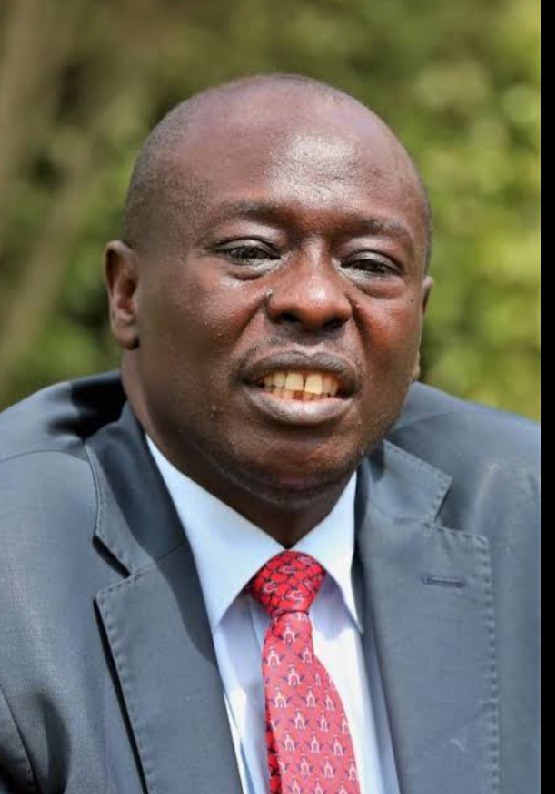 The lawmaker who was speaking at Citizen TV Day Break show on Monday morning was reacting to the Jubilee party NDC which was held over the weekend which saw Dp Ruto stripped of his role as the party deputy leader and President Uhuru Kenyatta given another five years as the party leader. 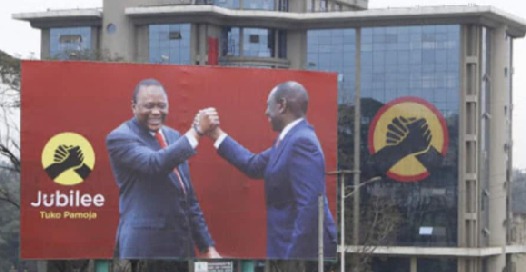 The deputy party leader position was done away with and replaced with four positions which were taken up by Jimmy Angwenyi, Naomi Shaban, Kinoti Gatobu and Peter Mositet. 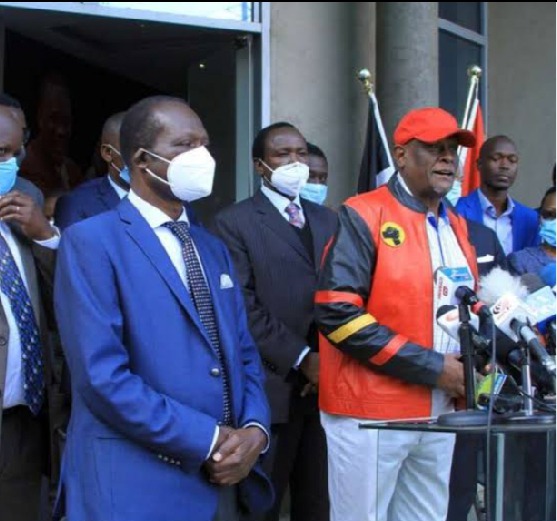 Raphael Tuju also stepped down as the party secretary general and was replaced by Ndaragwa Mp Jeremiah Kioni.

The woes of the initial Jubilee party date back to 2018 after the famous handshake between Uhuru and ODM party leader Raila Odinga. 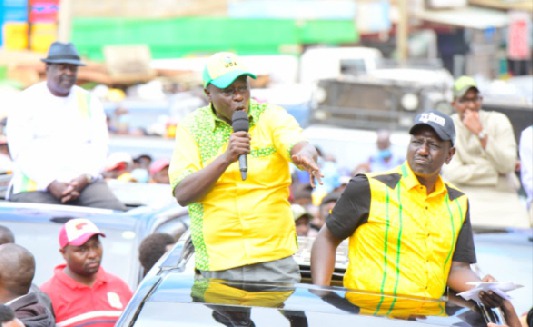 The handshake saw a split of the party into two factions; Tangatanga and Kieleweke under Dp Ruto and Uhuru respectively.

The Tangatanga faction has since formed UDA party while Kieleweke allied to Uhuru remained in Jubilee and are now in Azimio la umoja alliance with ODM party and are rooting for Raila’s presidency.