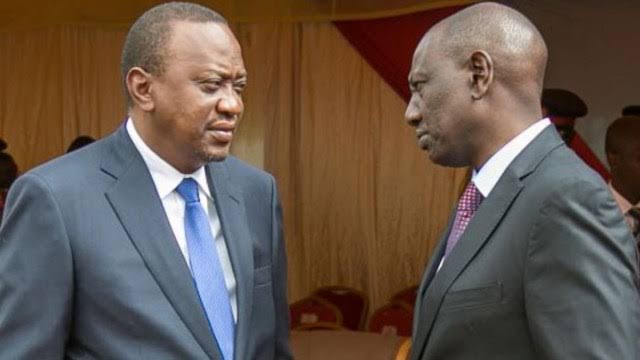 According to Citizen tv report, the hotly contested post is a do or die race. It was reported that after the death of former member of parliament Paul Koinange, Jubilee and UDA are seen to be in a strong race for the open seat in Kiamba. 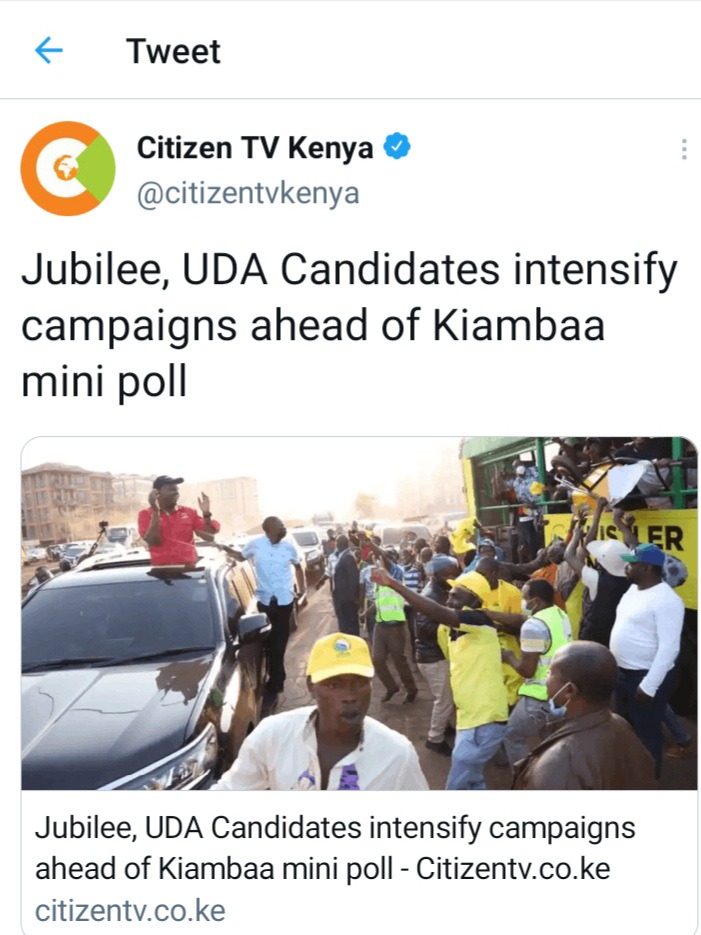 It was reported that the seat already has over six contestants who are fighting for the vacant seat. In addition, it was reported that Jubilee candidate Kariri Njama despite making serious moves in his campaign, there are series of challenges looming ahead.

In addition, It was reported that most of the Jubilee members have confidence of carrying the day come by election day in Kiamba. A report by Joshua Kuttuny shows that there is no more stress on who will take the day.

According to a report by Citizen tv most of the Jubilee supporters are fighting for the success of their own candidate. Leaders like Beatrice Elachi were reported to be advising voters to take charge and vote in for their candidate.

It was again reported that UDA leader have confidence with the IEBC for the coming by-election. This was after being assured by the IEBC.