By STEPPED (self media writer) | 2 years ago 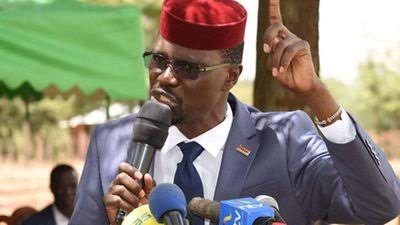 It seems a section of political class have not been satisfied by Najib Balala's actions of revoking Pauline Njoroge just a day after she was appointed as a member of the Tourism Regulatory Authority.

With the sense of politicization of the appointment, Some kenyans now argue that the lady, known to be Jubilee party’s blogger was fit for the position she was appointed for. Some have rubbished tourism minister's explanations that led to him to revoke her appointment. 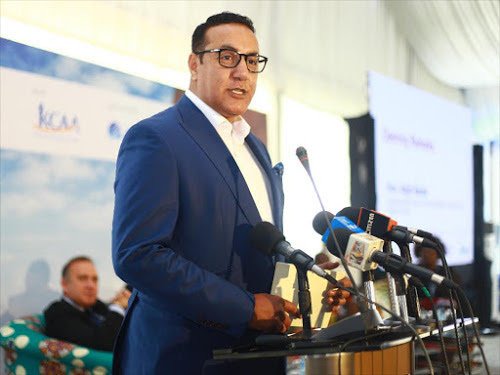 In a statement, Najib Balala revoked Pauline Njoroge's appointment after it emerged that the lady had in the past opposed some tourism projects in the country.

However, it appears the CS's move is not going well with him with the choice he made to replace ms Njoroge with.

Lately, Kimilili legislator has castigated the CS's move to replace pauline Njoroge with the Standard Journalist. 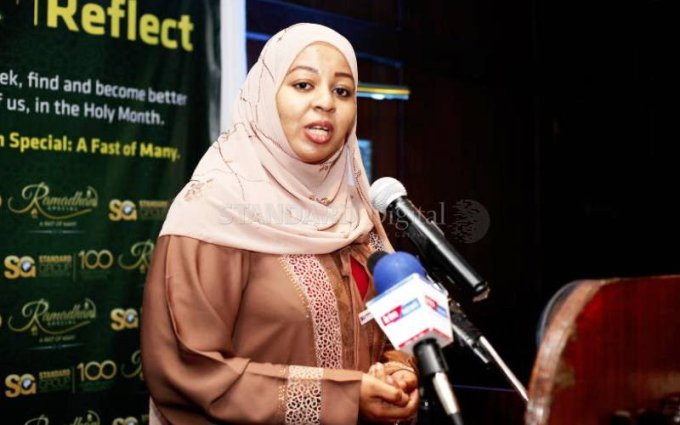 According to Didmus Barasa, Najma Ismail who was appointed to replace Pauline Njoroge is Gideon Moi's sister in law; pulling Gideon Moi into the appointment triangle.

Didmus Barasa on his part, alleged that the CS might have been influenced on who to choose to replace ms Njoroge.

"@tunajibu wewe ni mtu Kumbafu. How can you revoke the appointment of @paulinenjoroge and replace her with @MoiGideon sister in law. Am told @paulinenjoroge account was hacked . Am sure you did this after you have taken a leave of thinking.Wakenya wanataka jibu @tunajibu," penned Didmus Barasa in a tweet. Oburu Odinga Over The Moon as Daughter Graduates From Bible College

Joho, Oparanya, Munya, Charity Ngilu And Others As They Are Listed As Baba's Orphans

"Raila Odinga Can Never Be Wished Away, As Long As He Is Alive" Political Analyst Dennis Syambi Says