This remarks did not go well with Raila Odinga political competitors from Mount Kenya region and other parts of the country. The leaders have condemned Junet Mohammed tribal remarks. The leaders were led by Kikuyu MP Kimani Ichungwa and nominated senator Millicent Omanga.

Today ODM party secretary general Edwin Sifuna has defended the vibrant legislator Junet Mohammed after his yesterday's remarks. The secretary general said that the Legislator was only joking and it is not a serious thing as their competitors are alleging. 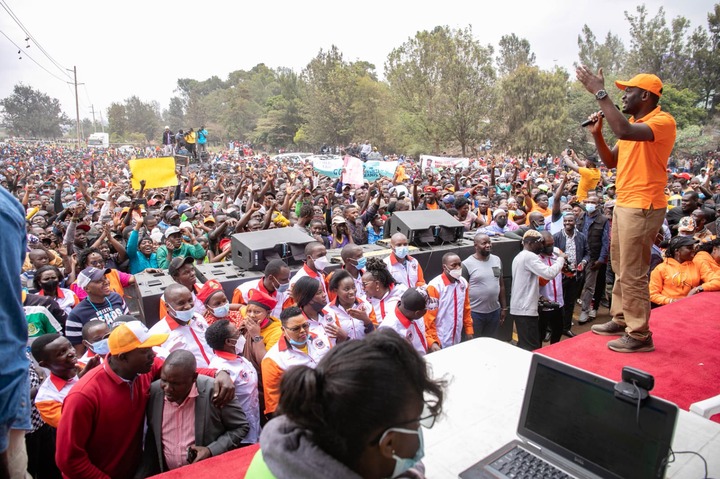 Mr. Sifuna said that Raila Odinga government will be an inclusive government which includes all communities and regions. He further said that Suna East legislator Junet Mohammed believes in inclusivity and is one of the leaders who accompanies Raila Odinga in his Azimio La Umoja launches in different regions.