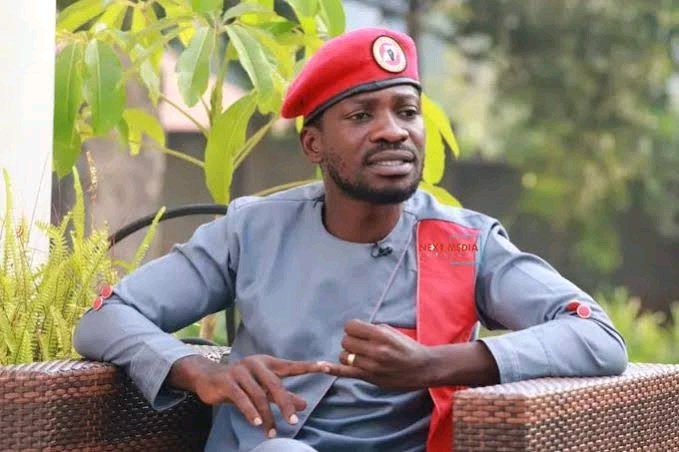 Bobi wine has never hold back his frequent attacks on the Ugandan President Yoweri Museveni since Museveni resumes office for a sixth term.

While taking to Facebook page, Wine says that President Museveni can nolonger recognise his former self but he is always castigated General Idi Amin who rules by decree against the rule of law, and also on preaching that he bears zero regard for the law.

Wine added that President Museveni has asked his wife, Janet Museveni alongiside some Ministers form his cabinet to sign contracts for Government Construction Projects to the Army so as to avoid delays brought by long procurement processes.

The National Unity Party leader and former presidential candidate said in a state that is controlled by by the rule of law, even if you subject yourself to some projects, it must be reviewed and take place under law, and not a presidential order. 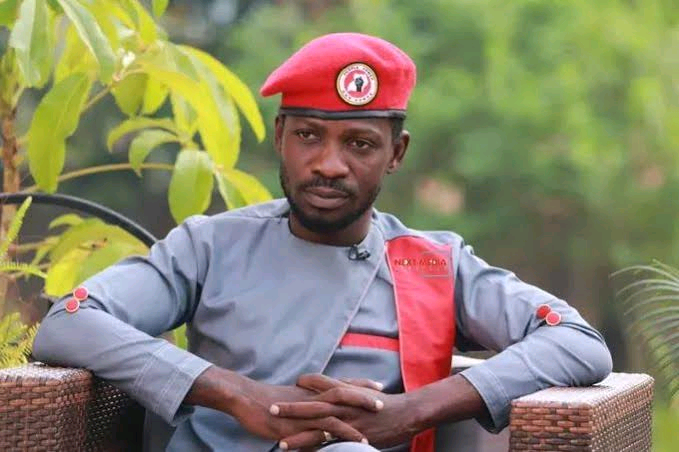 Mr Kyagulanyi said that this is not the first time General Museveni is coming up with this contemptuous order which is against the PPDA Act, and other procurement laws; as he recently threw away the public procurement measures as "neo-colonial" while making to raise his wasteful Covid-19 revenues for financial year 2019/2020.

The musician-turned-politician, the ex-Kyadondo East legislator and 2021 Presidential candidate has always been faced with huge criticism on his rise to the public limelight especially when it comes to Uganda’s politics. 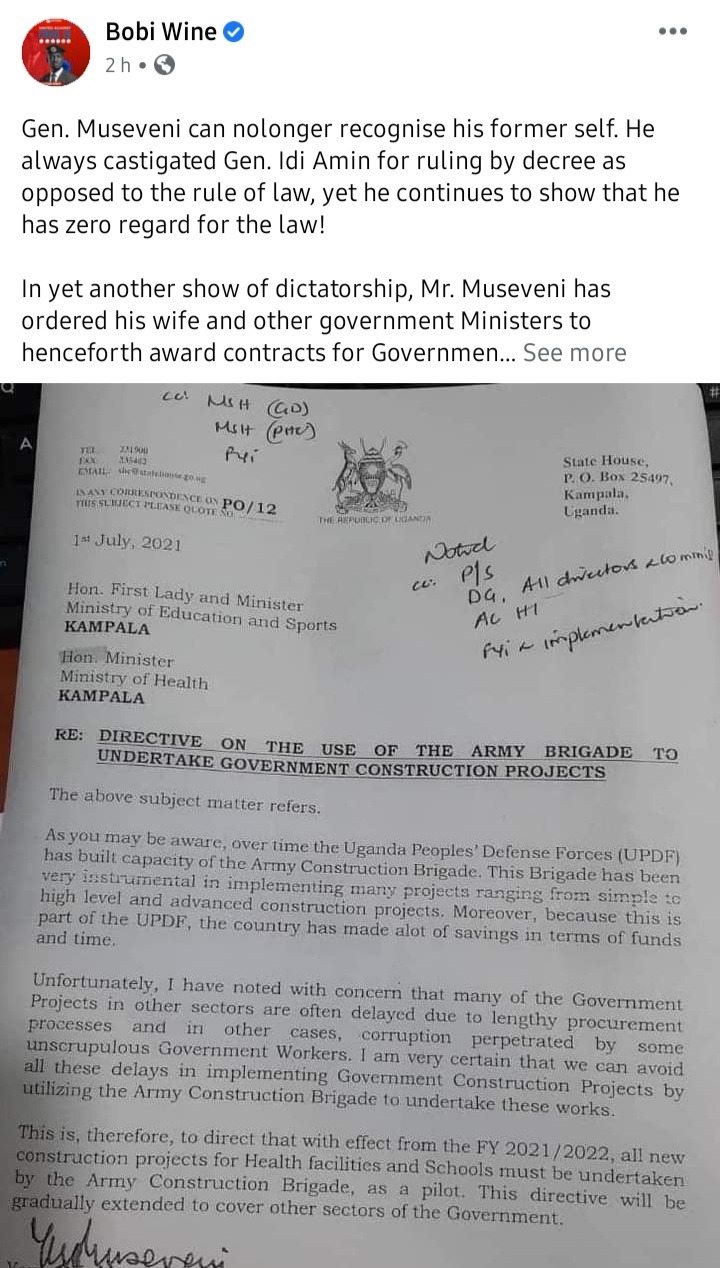 The army General, 76, has been in power since 1986, and was declared winner of the january 14 elections after he gained 59 percent of votes against Bobi Wine 35 percent votes.

The National Unity Party leader dismissed the outcome of the January 14 polls, alleging fraud which the government declined.

Form two boy Arrested Over his Grandmother's Murder in Makueni