Wafula Chebukati Responds To Cherera On The 0.01% Error 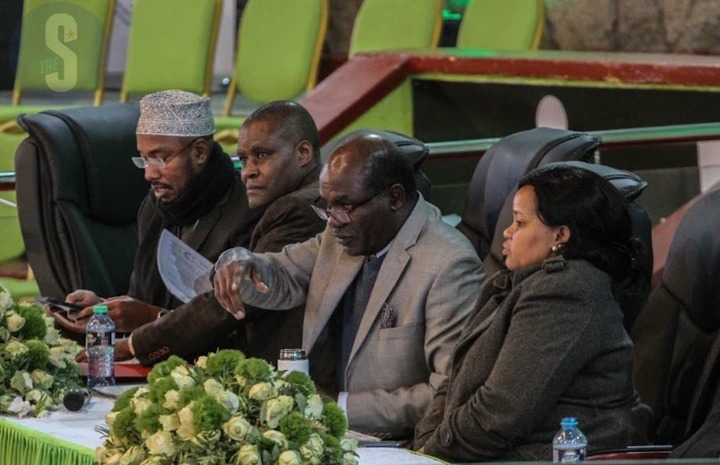 According to Cherera, the additional 0.01% equates to 142,000 votes that have not been accounted for.

On the other hand, in a statement that was published on Kenyans.co.ke, Chebukati clarified that the information that was provided by the IEBC deputy chair was not accurate.

"The alleged 0.01 percentage point increase in the results of the Presidential Election raised by the four Commissioners, notably Juliana Cherera, Wanderi, Justus Nyang'aya and Irene Masit, is erroneous and misleading," stated Chebukati.

Chebukati continued by asserting that the current election is the most open and honest election that the Independent Electoral and Boundaries Commission has ever run. The public portal has been updated with all of the results, including the Form 34As, which were uploaded in real time.

In addition to this, Chebukati accused the four commissioners, led by his deputy chairperson, of pressuring him to water down the results in order to justify a new election.

"Contrary to what they had sworn to do when they took their position, the four Commissioners made a demand that the Chairperson adjust the results in order to coerce a re-run of the election. This is the same as overthrowing the Constitution of Kenya and going against the freely expressed will of the people of Kenya."

My First Assignment Is To Introduce Bill That Seeks To Increase Tax On Make-Ups: MP Zaheer Says.

Why prices of commodities might not really drop despite hefty assurances from Ruto's regime.