Senatorial Opinion Poll Results For Kakamega County Reveals Who is Likely to Win in August Polls.

The August 9th general elections are quickly approaching and the country has seen heightened political activities as we edge closer to the scheduled polls. Politicians are traversing their areas wooing electorates to cast votes in their favour in 3 months time. 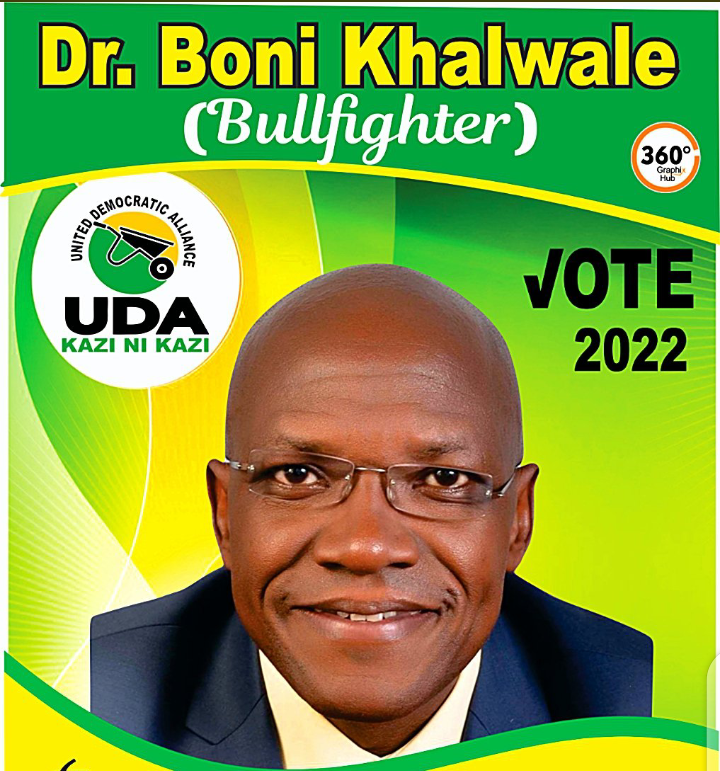 A poll released by Mizani Africa research firm today has however shown us who is likely to clinch the coveted seat come August 9th. The outcome of the survey revealed that Hon Bonny Khalwale would emerge victorious in the contest after garnering popularity support of 57.7 per cent. He was distantly followed by Hon Brian Lishenga of ODM who managed to be supported by 37.5 per cent of those who took part in the poll.

3.2 per cent of the respondents in the survey remained undecided on who to support come to the August general elections while1.6 per cent supported other senatorial aspirants who were not included in the survey. 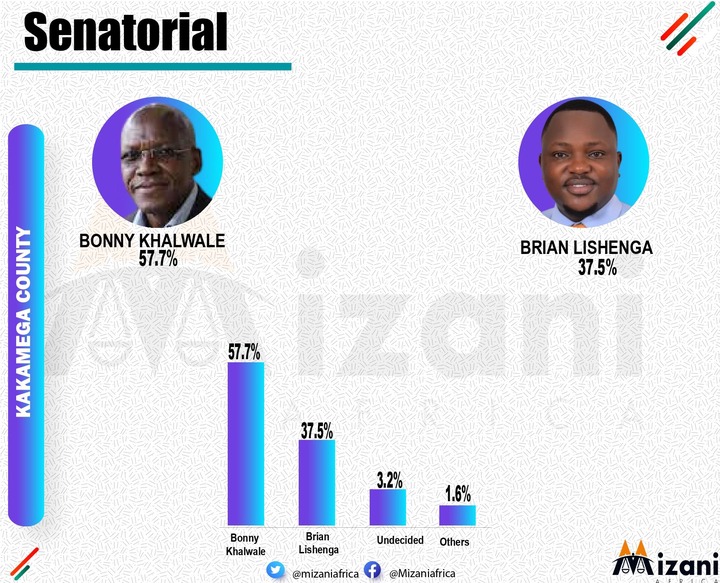