Angry Raila Diehard Turns To Kenyans, Criticizes Them Over The Act Of Cheering On Dirty Politicians 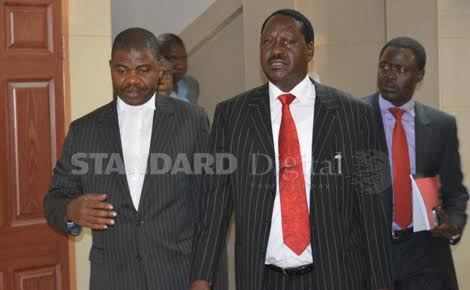 For very many years, Raila Odinga has been in the politics of the country. The ODM party leader has spent many of his political years fighting against bad leadership, rights and freedom of the vulnerable tax payers among other things.

On the other hand, Raila Odinga's main competitor in the August general election Deputy President William Ruto has been accused by many people in the country because of land grabbing, big money corruption case, murder cases among others. For that reason, Raila's supporters have been using things like those to tear apart DP William Ruto and his team. 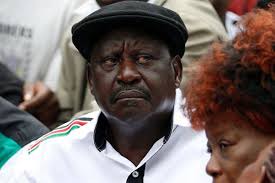 While that is the case, things have been going against Raila Odinga in the country in recent years. That is because when many of the corrupt leaders have been facing arrest, they have been blaming Baba with the latest one being Jimi Wanjigi.

After the tycoon was arrested yesterday, many of the people especially those allied to Ruto have been claiming that Wanjigi was betrayed by the former Prime Minister but today, angry Raila Odinga's ally known as Donald Kipkorir turned to Kenyans and heavily criticized them. 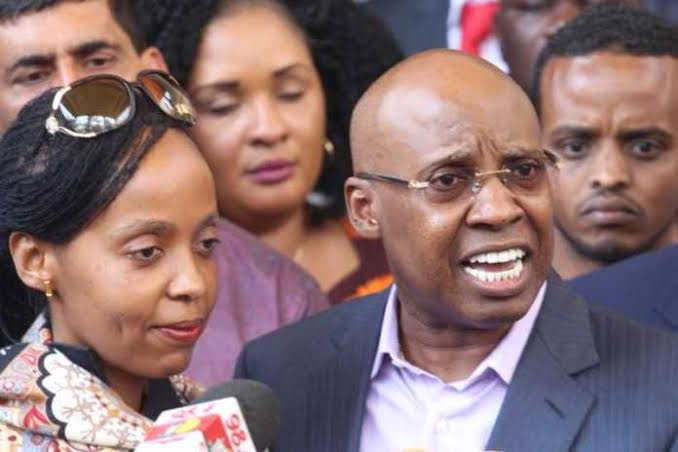 Through his official twitter account, Donald Kipkorir criticized Kenyans for the act of cheering in dirty politicians. He stated that it is the excited Kenyans who have been enabling the lifeline of every political charlatan and conman.

"To gain relevance in Kenya’s political landscape, one has to abuse or accuse Raila Odinga even when charged with Forgery or Murder or Corruption or when you can’t feed your children … This idiocy is the lifeline of every political charlatan & conman enabled by excited crowds." Tweeted Donald Kipkorir. 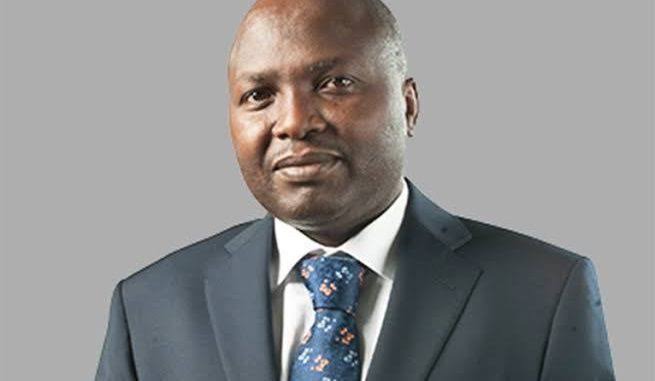 Here is the link of the tweet that shows angry Donald Kipkorir hitting out at Kenyans for cheering on those dirty politicians who are charged with things such as forgery, murder, corruption and so on.