By TrendMaster (self media writer) | 22 days ago 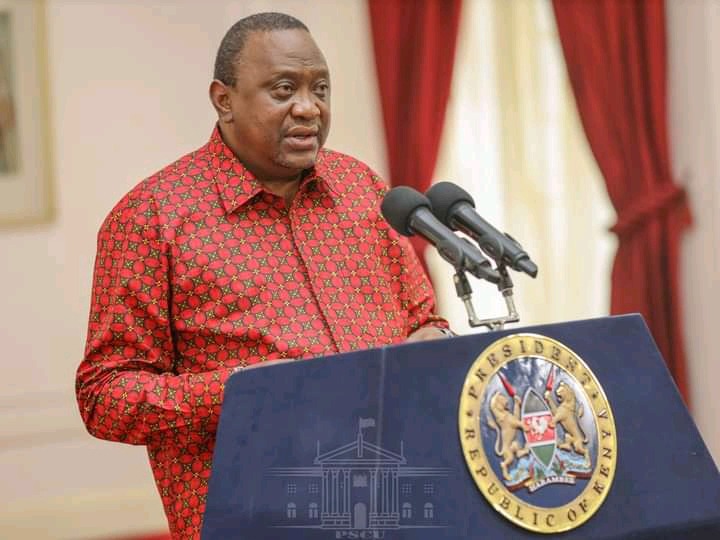 His Excellency, President Uhuru Kenyatta has no time to rest as he continues to stimulate different developmental projects across the country. As the president of state, he has showed an interest in uniting Kenyans, as well as looking forward to achieving the key four agendas, which will help Kenya achieve Vision 2030.

According to credible news sources, President Uhuru has made a major intervention in the infrastructure sector that will benefit all Kenyans. President Uhuru Kenyatta has promised that Kenya, Malawi, and the Netherlands would lead the world in having the cleanest energy, as State House Kenya confirmed, as he continues to empower and mobilize international communities to work together as a system. 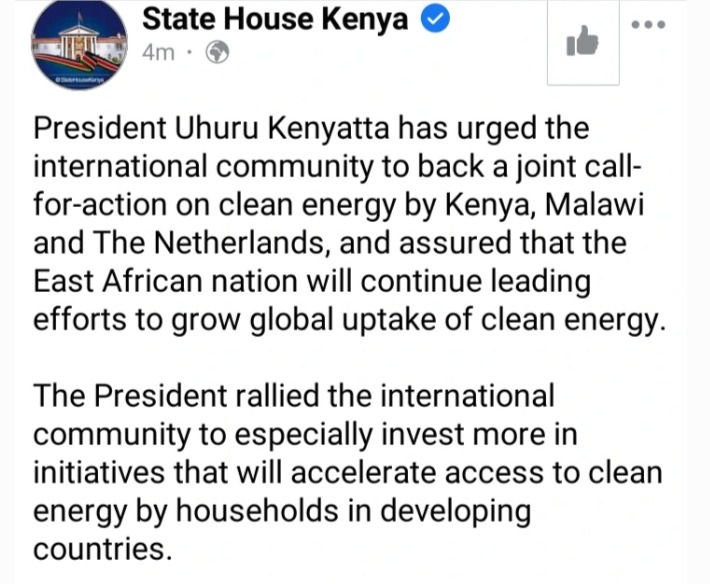 In addition, he stated that greater investments will be made to speed the delivery of renewable energy to all homes across all developing countries, including Kenya. Kenyans have shown their gratitude to the president on social media, with many expressing respect and appreciation for him. 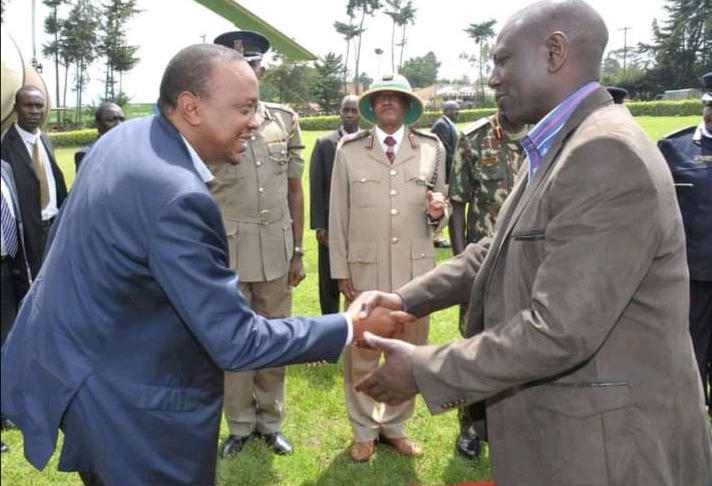 In other news; Ruto's Sins are Revealed at the State House

As the rift between President Uhuru Kenyatta and DP Ruto continues, with demands for the two top leaders to reconcile for the sake of a peaceful Kenya, a slew of reports on what caused the two leaders to split continue to emerge. However, State House insiders claim that DP Ruto made numerous errors that could undermine any attempt to reconcile the two. According to State House insiders, President Uhuru Kenyatta was unable to rule effectively due to DP Ruto's blackmail when the two were still on good terms. 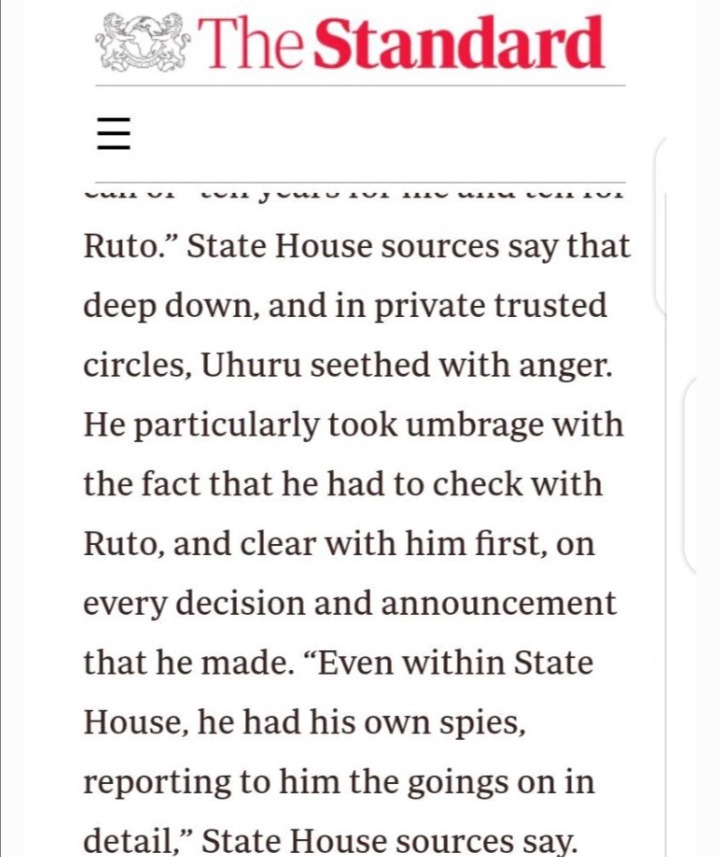 The President was also upset, according to sources, because he had to contact DP Ruto before making any choices or announcements. It's also been stated that DP Ruto put spies in State House to spy on Uhuru and tell him of whatever the President did without his knowledge. Raila Odinga had previously stated that when he joined Uhuru's cabinet, he relieved the President, who he said was being held captive. 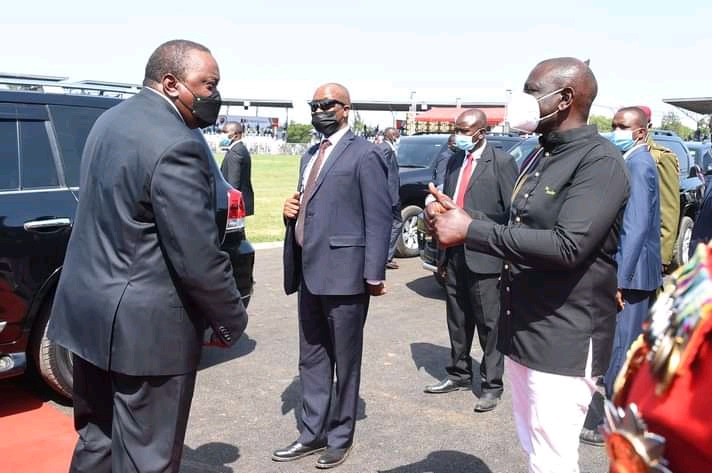 The Political Game of Kenyatta's Successor Has Changed

According to rumours, the President has altered his mind about who would succeed him in office. Uhuru Kenyatta, the country's president, is alleged to have revised his political strategy for the 2022 elections, reaching out to DP Ruto's followers in Mt Kenya.

Head of State Uhuru Kenyatta is using Kanini Kega of the Kieni constituency in Mt. Kenya to quietly reach out and encourage rebel lawmakers to moderate their hardline beliefs, according to Taifa Leo. The president is also said to have reached out to Moses Kuria of the Chama cha Kazi (CCK) party, Mwangi Kiunjuri of the TSP party, and Martha Karua of NARC Kenya. 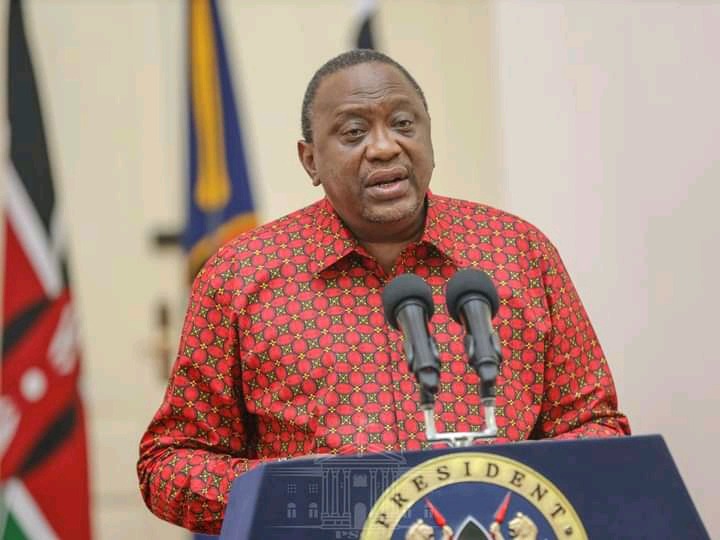 As a result of these efforts, it is said that several vocal leaders aligned second in command have recently toned down their political songs and begun dancing to a new tune about the importance of Mt. Kenya area unity.It is for this reason that Raila's visit to Mt. Kenya is eagerly anticipated to see if they can depose the second-in-command from Mt. Kenya. The DP Ruto campaign has also made regular visits to the mountain area, where new senior politicians have joined the party. UDA is already well-known in the region, and if the president and Raila Odinga win, it will be split equally. If politics continues to play its current game, Ruto is certain to defeat Raila in the upcoming election. 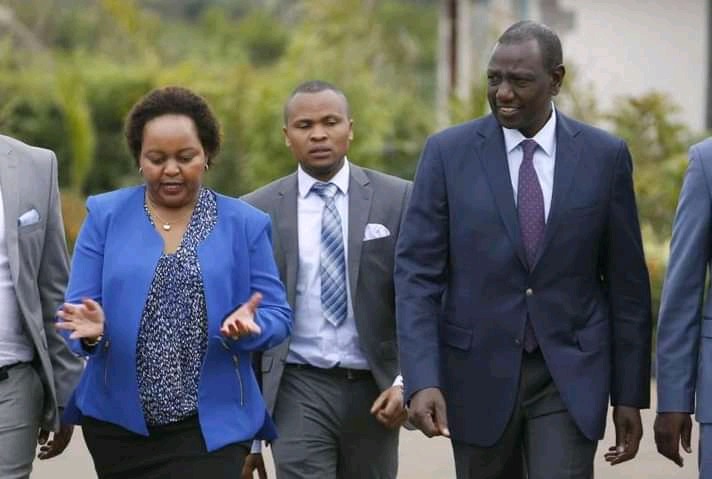 While his political backyard is divided, President Uhuru Kenyatta has remained mute for a long time. He has devoted himself entirely to his main purpose and legacy. This has sparked legitimate doubts about his position on the present political situation across the country. His deputy has taken advantage of the situation and is canvassing for extra votes.

A number of political commentators have dubbed Uhuru Kenyatta the "chess master." This is owing to his ability to put down any internal dissent or rebellion inside his sphere of power. Kenyatta has been able to calm the opposition and work with them for the country's sake. At the same time, he restored order in Sagana by having a single meeting. 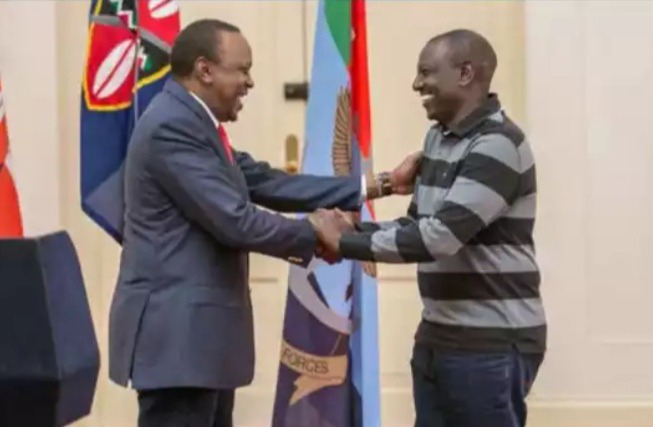 What most people don't expect is for the president to unite the Mount Kenya region as a whole to back a single candidate. This is understandable given the current state of turmoil and disarray. Uhuru is well aware of his people's nature and may be able to exploit it. Uhuru will make a surprise move once William Ruto has completed all of his tasks and expended all of his energy and skills in the region. This will happen in a few months, possibly just weeks before the election. This is done by summoning all of the leaders and guaranteeing them rewards under their favorite candidate's administration. The timeframe will be chosen so that Ruto does not have time to further polarize society. 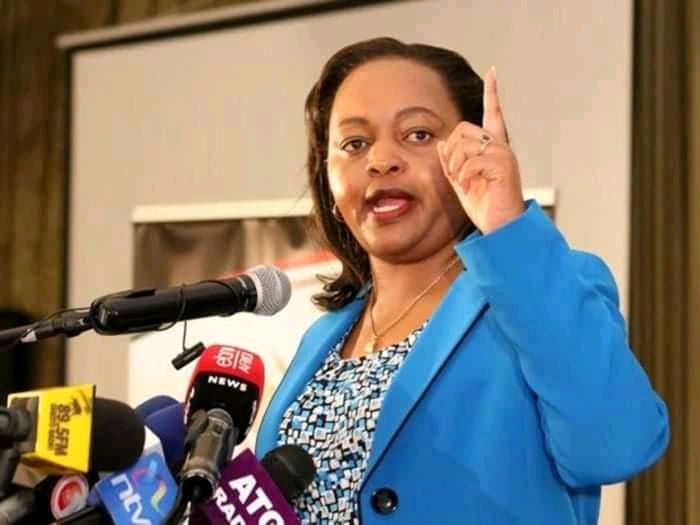 Waiguru was left out of the Mashujaa day preparations 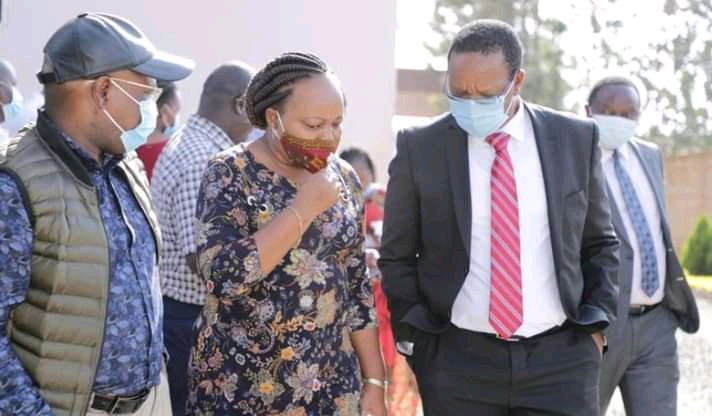 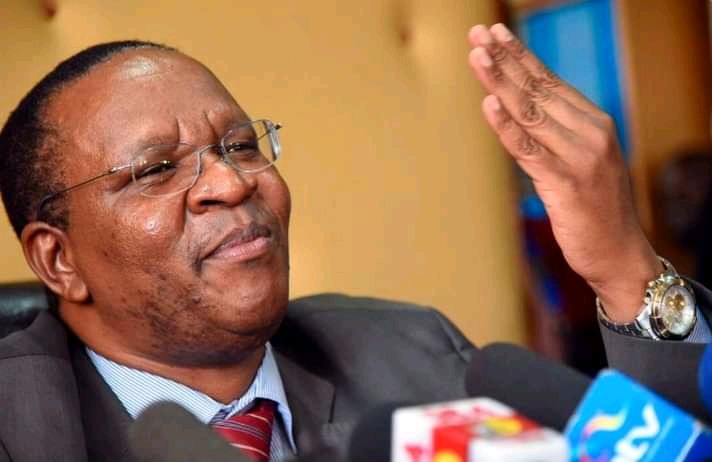