By TheAnalyzer (self media writer) | 5 months ago

The race to 2022 general election appear to be very tough as thousands of contenders are already out campaigning hunting votes for their various elective political positions as MCAs, MPs, Senators, Women Reps and Governors ahead of the polls.

The presidential race on the other hand is not left behind as the top contenders for the forthcoming presidency race appear to be the former prime minister Raila Amollo Odinga and Deputy President William Samoei Ruto. 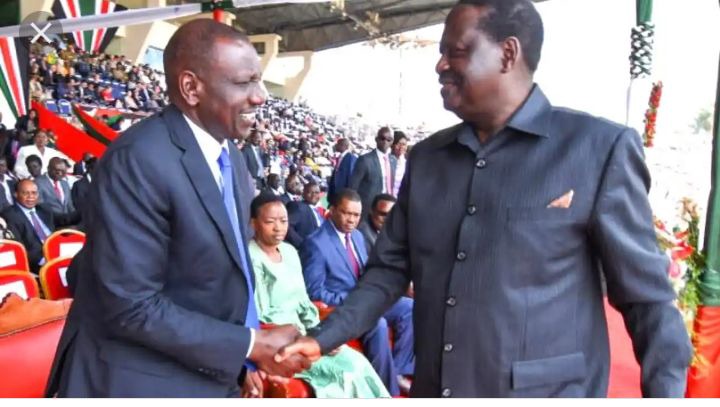 This has come due to the fact that the two frontrunners have made inroads for their political parties in many parts of the country Kenya. This had made them more popular than other presidential aspirants who are also warming up for the presidency seat that is set to remain vacant in August upon the retirement of president Kenyatta.

This means if elections were to be held today, the next government would have been formed by either Odinga's Azimio La Umoja One Kenya or Ruto's Kenya Kwanza Alliance camp.

Since then things have not been that easy for Odinga as Kalonzo had been always threatening to withdraw from Azimio if he will not be given the second position in Azimio government.

Early this week, Kalonzo gone to an extent of writing to the registrar of political parties to halt the registration of Azimio One Kenya Alliance as he claimed that there are some issues they need to square before the registration.

As all these are happening, ODM insider Blogger Robert Alai who is also Kileleshwa Ward MCA aspirant on his twitter handle hinted that Kalonzo is a UDA mole in the Azimio La Umoja. Alai argued that Kalonzo is getting instructions to destabilize Azimio from DP Ruto through the Safina Party presidential candidate Jimmy Wanjigi. 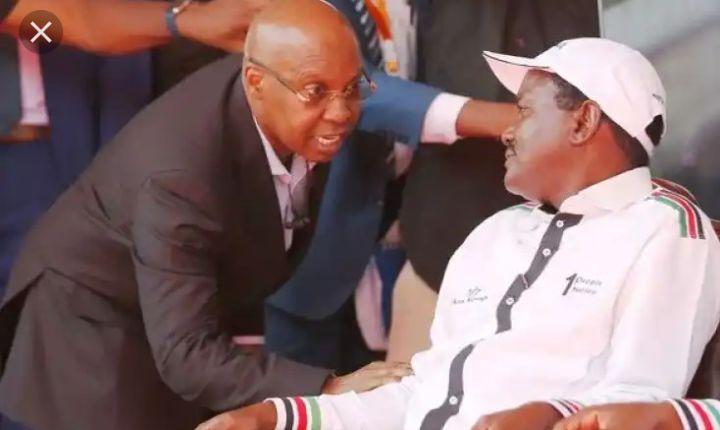