By Wilson_Nganga (self meida writer) | 1 months 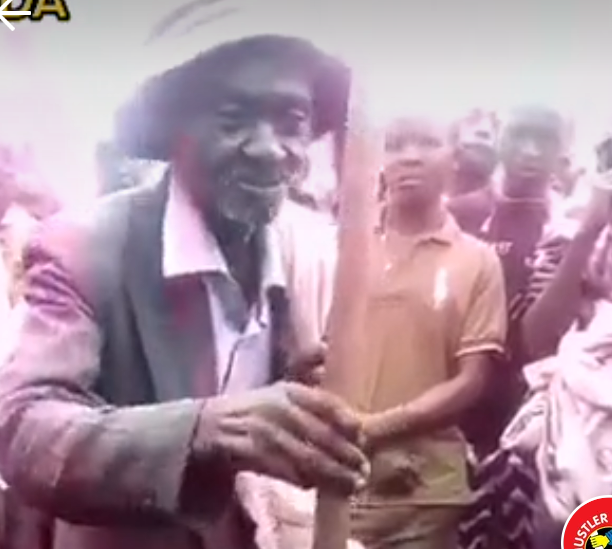 The voice of an old man is only good for respect by the person who hears what he says. It is even a call for alarm if the old man's voice predicts the worst about your future. When caught in such cases, the victim of the his words ought to seek for cleansing or recall of the words. If these statements are true, then the Former Prime Minister Raila Odinga is in a dark end.

A video of an old Kikuyu man has now triggered mixed reactions after it went viral across social media platforms. At the moment of writing this article, the video is already trending on TikTok with over 11k views in just hours. For the interest of those who cannot understand Kikuyu language, we will break down the prediction in simple terms. 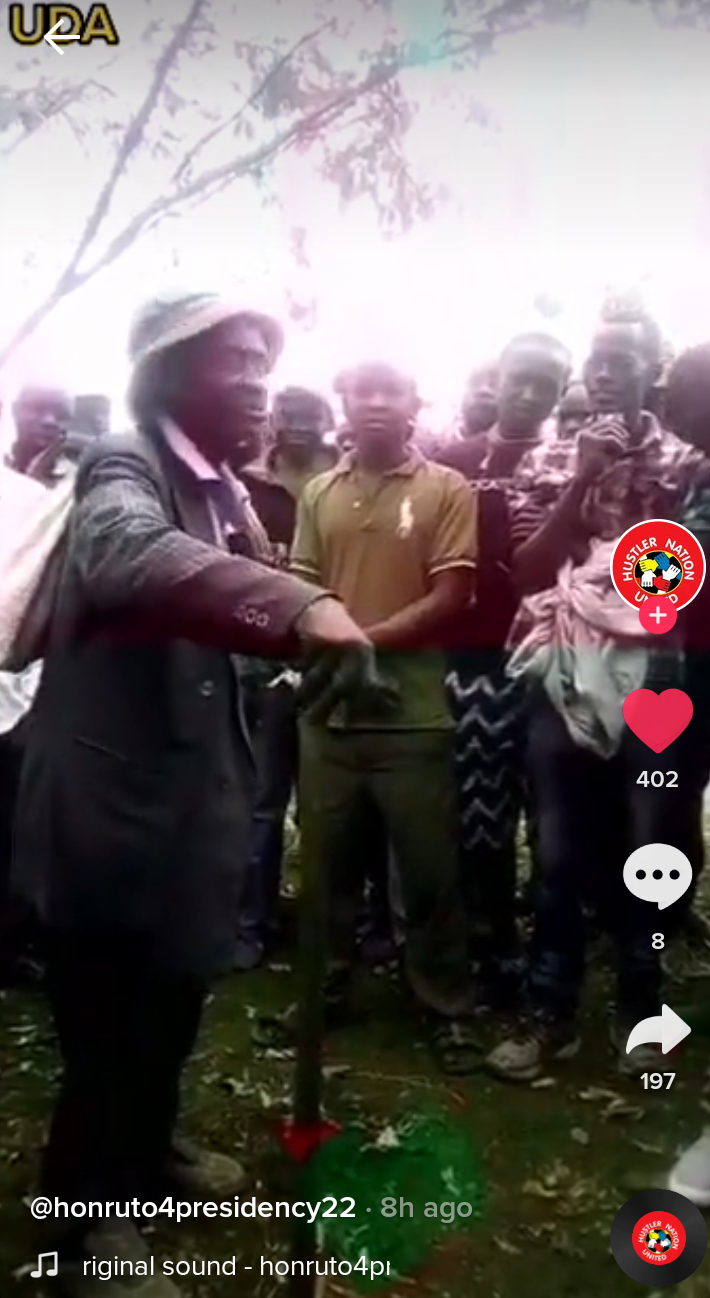 According to the old man, in this clip.which was done more than two years ago, the man predicted that Kenyans must prepared for the worst in 2022.

In his opinion, the era when Kenyans knew their leaders physically are gone, and that they are now voting them through the newspaper. He identifies a person by the name "Macharia", who writes the newspaper, and this is the man who is said that he will cause war in 2022.

The old man has also revealed that a person he has mentioned in his statement will be convinced enough that he would have won the election based on the reports of the newspaper, and shall ask for specific papers to prove his case.

For this reason, the man opined that the newspapers ought to have been put aside as people goes into the election blindly to meet their leader.

The man, in the end has finally revealed the name of the person he was referring to as Raila. In his statement, he said that Raila will not let it just go, if a day comes and he hears that Uhuru has betrayed him.

He gave an example of 1982 case where Raila Odinga wanted to overthrow the government. He, the man, predicted that this time round, in 2022, war will emerge because Raila Lost in 1982 when he tried to use a gun, he was defeated by president Moi, Kibaki and Uhuru. This time, he will not agree to lose.

Here is the video link: https://vm.tiktok.com/ZSJGB6Eyu/