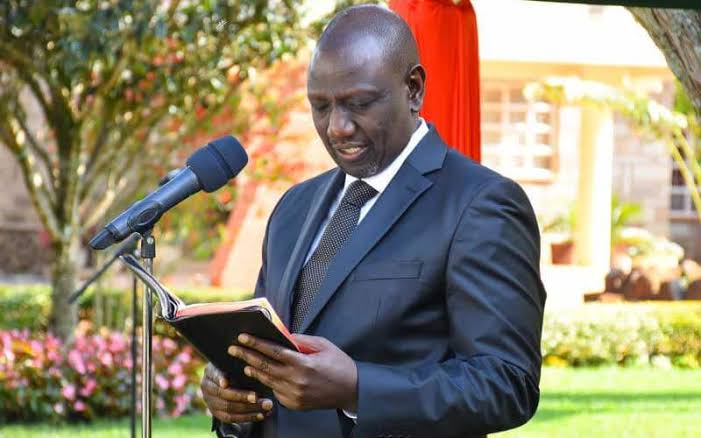 President Uhuru Kenyatta and his handshake partner have rallied their support behind a new bill introduced in parliament and whose aim is to influence the 2022 succession.

It has been established that the Jubilee Majority Leader has introduced a new bill in Parliament which has the full backing of the Head of State and his handshake partner Raila Odinga intending to influence the 2022 succession race.

The bill's core purpose is to help unite different parties for a coalition including allowing coalitions formed to field presidential candidates.

According to the bill named the Political Parties (amendment) Bill 2021, it has proposed that "among other things, that coalitions field presidential candidates."

"The Bill seeks to pave the way for a grand coalition government. The proposal has the backing of President Uhuru Kenyatta and Raila, who appear keen to craft an alliance to take on Deputy President William Ruto," read the report. 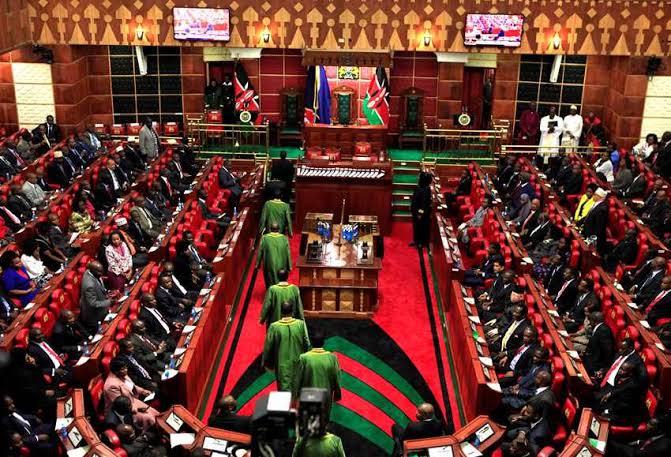 The bill comes at a time when different political parties have united like the Wiper Party led by Kalonzo Musyoka, Amani National Congress Led by Musalia Mudavadi, Kenya African National Union led by Gideon Moi, and Ford Party to form the One Kenya Alliance.

The same parties within the OKA like KANU and Wiper have been in talks with Jubilee Party which is ruling to sign a post-election deal including the ODM party led by Raila Odinga.

The move by the lion parties in the country is a sign of a big coalition looming that could take the country back to what we had in 2002, the grand coalition government.