Independent candidate Evans Kidero has rejected the Homabay election results for the Governor's position in which ODM candidate Gladys Wanga was declared the winner following the 9th August 2022 General elections. 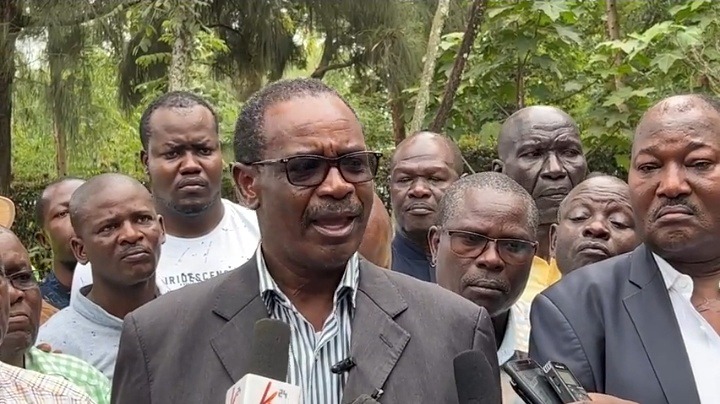 In results released by the electoral commission on Thursday night, Wanga won the seat with 244,059 votes against Kidero’s 152,182.

But speaking at his Asumbi Home today, Kidero revealed that he was unsatisfied with the outcome as he vowed to move to court to challenge Gladys Wanga's win.

The former Nairobi governor claimed that Wanga used uncooked methods to rig the election and to be declared the winner in the hotly contested race.

He claimed that in several polling stations in Mfangano, Rusinga, Kabondo, Kabindo Kasipul, Dhiwa and Kochia ward, the original form 34A's were did not reach the County tallying Centre. He alleged that the forms were changed and that Wanga was declared the winner with other forms 34A's which were not signed by his agents.

"In the original form 34A's, I had won in Mfangano. Later own they were changed and I lost. The same happened in Rusinga, Kasipul, Kabondo, Karachuonyo and in Kochia," Kidero said. 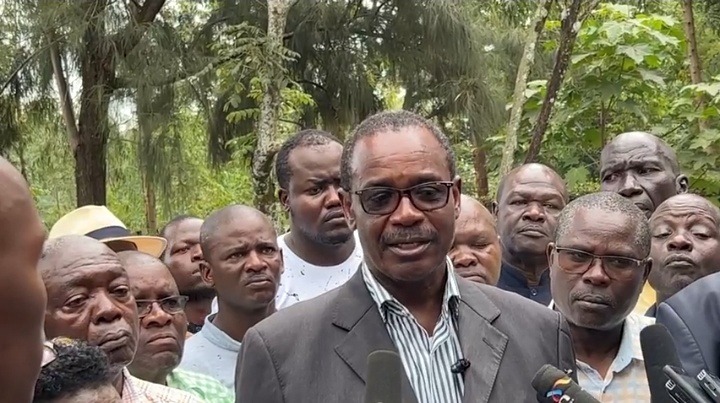 He claimed that today, Friday morning, travelers suspected to be his supporters were being removed from vehicles and attacked by goons in Homabay Town.

He claimed that one police commissioner by the name Kosgei was protecting his opponents and the goons even after they report the vice.

"I will take the legal action as stipulated in the constitution. To be clear, I am moving to court," Kidero said.

"To one Kosgei, we will settle it out with you," he added. 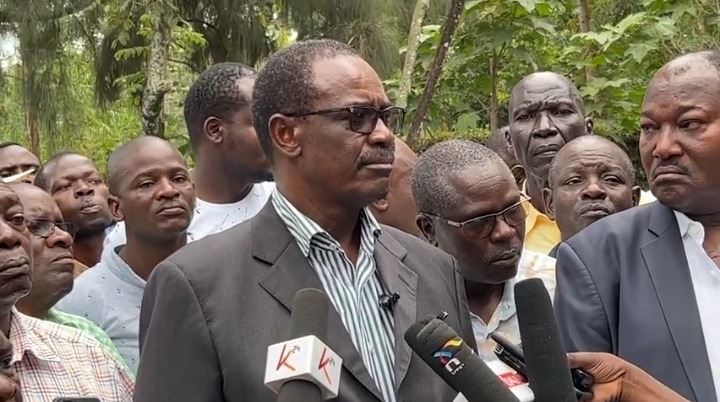