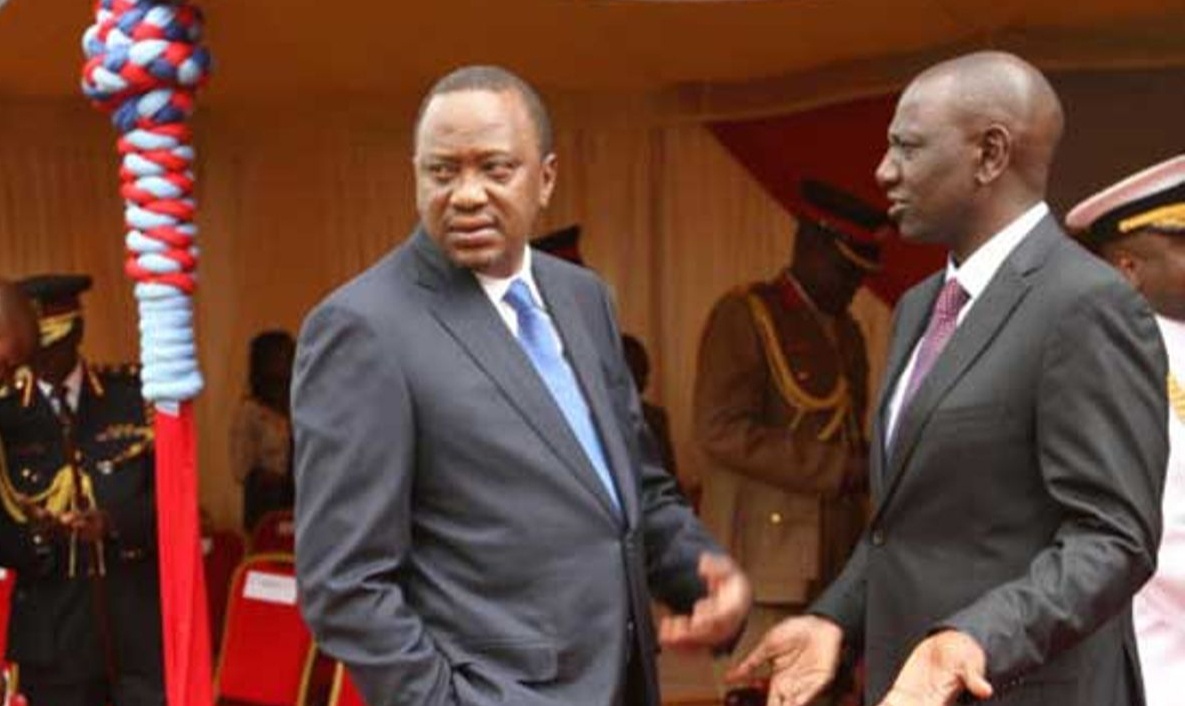 Deputy President William Ruto and President Uhuru Kenyatta were once political brothers, their relationship was envied by many, and no one thought they would ever fall apart, however anything that has a beginning must have an end, and their bromance unfortunately came to an end. Now they be attacking each other left right and center.

One Member of Parliament has attacked the DP and accused him of embarrassing President Uhuru Kenyatta. Hon Jude Njomo who is Kiambu Member Of Parliament has on Thursday 23rd September accused Ruto  'Selfishness' while giving speeches during the National Celebration days, urging that He speaks everything, leaving Uhuru with a shallow speech that has nearly embarrassed Him on several occasions.

According to the MP, Ruto's strategies are those like former President Daniel Arap Moi. From the way the DP goes to church every Sunday to his ability to pull large crowds. However, according to the MP, the DP missed one lesson in depicting Moi, the MP says Ruto missed Moi's skill of trimming His speech to avoid digging into Uhuru's written speech that is fixed and meant specifically for Him.

"There is a lot of Similarities between Ruto and the late Moi, ranging from going to Churches on Sundays, attracting very large Crowds during addresses and the speeches. I am however very worried sometimes when the Dp is supposed to welcome the President during the National Holiday Celebrations, but He goes into too much details, leaving Uhuru with no speech to deliver. This has nearly embarrassed the President on several occasions. "Hon. Njomo says. 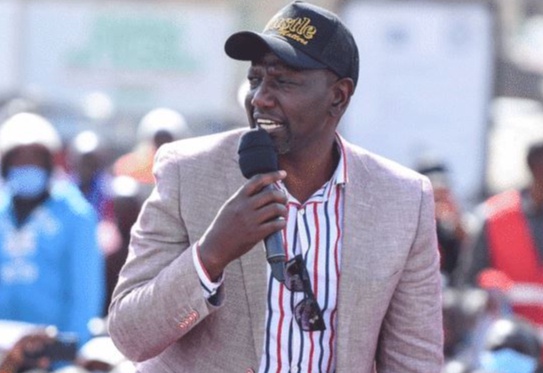 The attacks did not end there as the MP faulted Ruto for bragging on the success by the Jubilee Government while doing His Campaigns, but later comes to soil the name of the same party that He takes credit on. Njomo said that is completely wrong especially with the Office that Ruto holds.

"I will not call it disrespect but lack the tactics. We have witnessed the Deputy President while talking outside there; He usually rides on the achievement of Jubilee government, while saying that they have connected Millions of Kenyans to electricity, build roads, and all good things. He also attacks the same administration for their failures that they have made life expensive for Kenyans. One side of the mouth He speaks good, the other side He enjoys campaigning with their Jubilee success. "He added.

President Uhuru and his deputy have been in fallout for some time now, and Uhuru has dared Ruto to resign not once but twice. Ruto has been leading troops in criticizing Uhuru's work while he watch from a far decrying that he has been sidelined.