By AbubakarIDD (self media writer) | 4 months ago 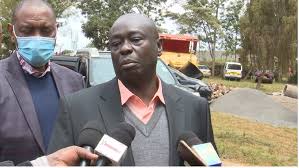 Rigathi Gachagua is one of the top allies of Deputy President William Ruto. Infact, speculations even went high at one point that the Mathira Member of Parliament may end up being DP Ruto's running mate in the forthcoming general election.

In recent days, DP William Ruto and his allies have been claiming that they are being intimidated and frustrated by President Uhuru Kenyatta's government and things were even worse today after the latest reports.

According to KTN News, Rigathi Gachagua, Alice Wahome, Kimani Ngunjiri and others were given a big blow as they were chased by the police out of their meeting in Kitale. It is said that they planned for the meeting without notifying the police and thus, gave the police no option other than to chase them away. 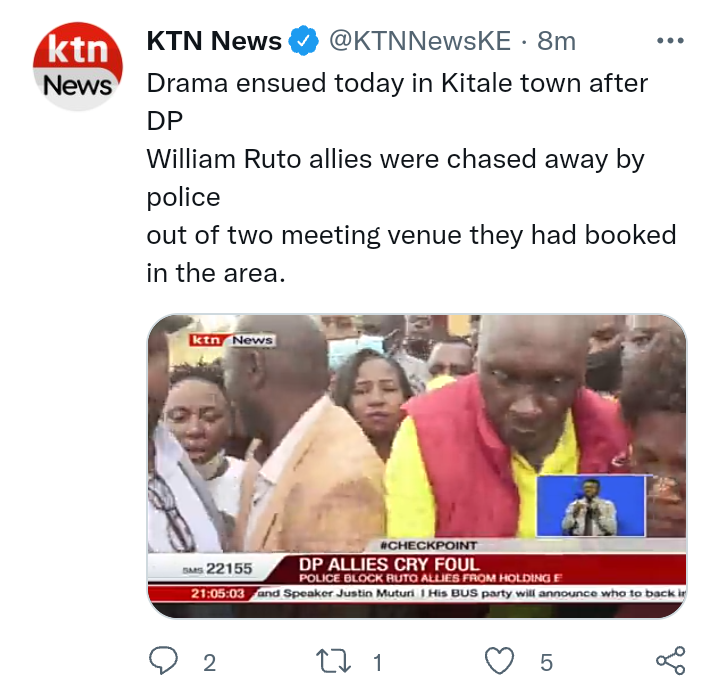 That is a move that was widely condemned by DP William Ruto's allies and supporters but the move should also be a lesson to them so that next time, they will follow the law and notify the police before holding a meeting.

Governance consultant Kevin Osido says in 2022, the agenda does not matter, the gender matters

How To Attract A Man Who Ignores You

5 Life Lessons a Father Must Teach His Daughter