DP Ruto Claps Back At Azimio, Alleges Why Their Manifesto Is Not Too Detailed Like His 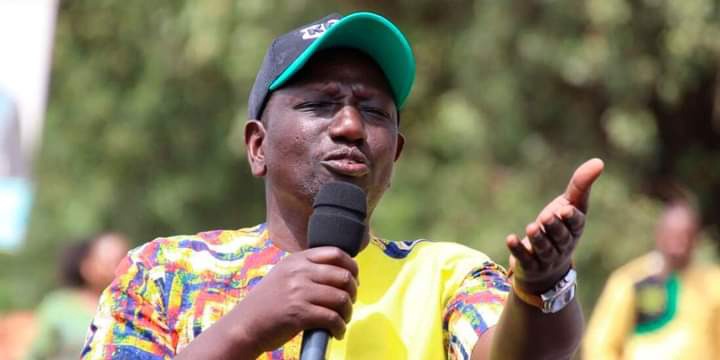 Deputy president William Ruto has finally responded back to his opponents on claims that his manifesto were too detailed to be called a manifesto as he alleges why Azimio's manifesto is not too detailed.

According to William Ruto who was speaking at Marimanti, Tharka Nithi County, his manifesto is too detailed because he wrote it with Kenyans.

While hitting at his opponents, Deputy president William Ruto said that the Azimio coalition Manifesto is not too detailed because they wrote it roughly because their aim is to get power so that they share positions. 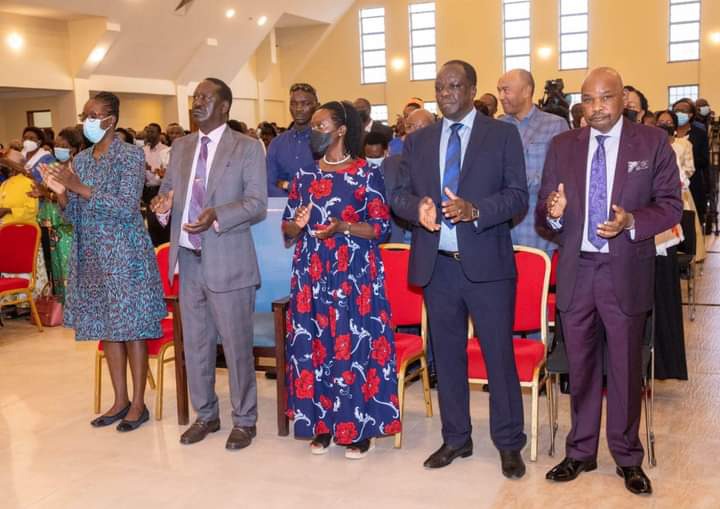 A few days a go, Azimio leaders and Political analyst had said that the Kenya Kwanza Manifesto were too detailed to be called a manifesto unlike that of the opponents.

However, Ruto and Raila Odinga are the two favorite candidates for the much-awaited August polls based on various opinion polls as others have been threated as escorters in the race. 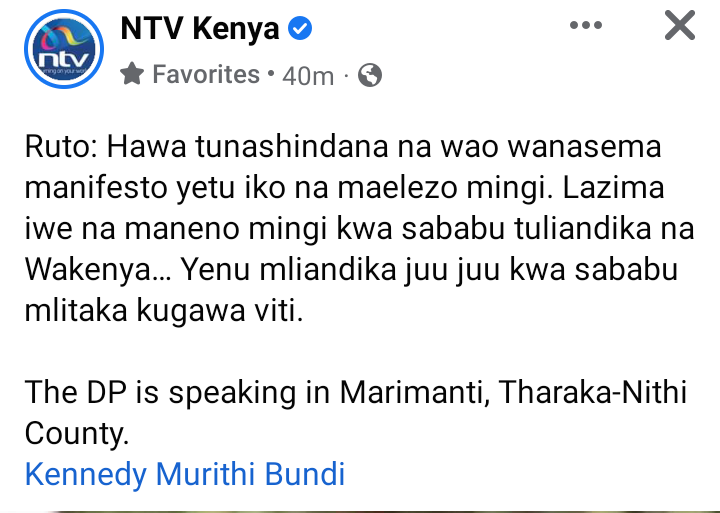 Uhuru Kenyatta:No speech from Outgoing president since when IEBC presidential results were announced