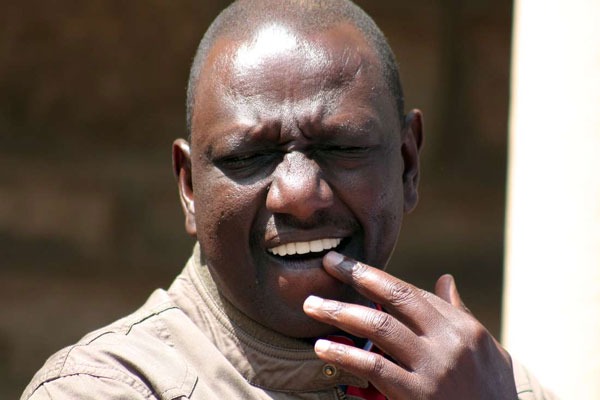 Deputy President William Ruto's troubles could be far from over amid sustained onslaught from President Uhuru Kenyatta allies.

With his relationship with the President hitting rock bottom, a group of politicians from Mount Kenya have now warned the DP that Uhuru will soon dump him once and for all.

According to the politicians led by former Murang'a Senator Kembi Gitura and his Kirinyaga counterpart Daniel Katana, the DP has been undermining the President for long.

" He has been going around conducting early campaigns even after he was told by the President to stop and focus on development of the country. Deputy President's political marriage with Uhuru will soon be over," said former Mwea MP Peter Gitau as quoted by Nation. 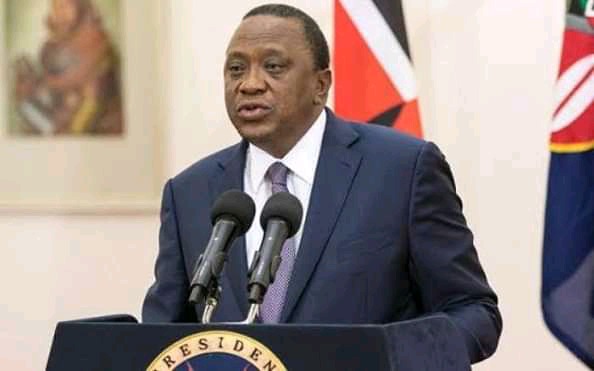 On his part, Gitura insisted that Uhuru remains the region's de facto political kingpin even as he warned the DP to keep off Mount Kenya politics.

According to the former Senator, only the President can give them the political direction ahead of the next general election.

" Our President has an immense wealth of experience and we shall listen to him come 2022 poll. We shall not be divided by any outsider," said Gitura.

With President Kenyatta retiring after the end of his second and final term, Ruto has been courting the Mount Kenya voting bloc to springboard his presidential ambitions. However, with the new development, he should be prepared tough political times ahead.