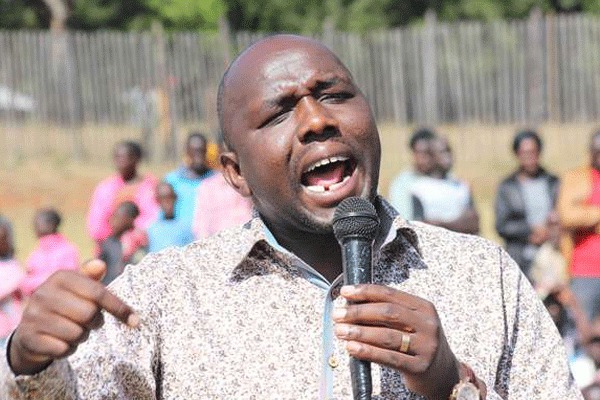 Elgeyo Marakwet Senator Kipchumba Murkomen has this afternoon lectured the president after accusing him of neglecting the Kalenjin community because of his deputy William Ruto.

According to the vocal Senator, the president stopped some of the projects in the region due to political fights between him and DP Ruto to punish the deputy.

Speaking while addressing funeral attendees in Nandi County, Murkomen has added that people have been asking him why he has never completed the projects yet he is no the government. 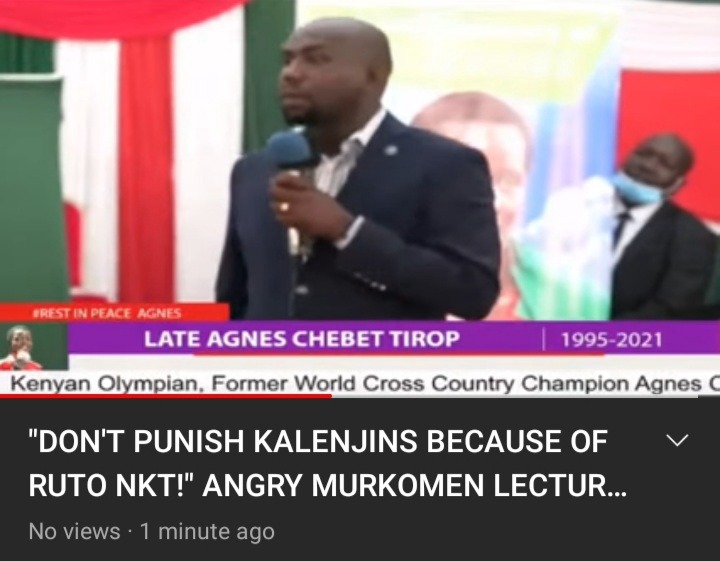 "We had plans in 2016-2017 towards this term. Kapsabet, Eldoret, Kamarin, Kimwarer Stadium projects among others. I feel sad that due to political fights in Jubilee and in the wish to embarrass the deputy president, the government of Kenya denied the people of Nandi, Uasin Gishu, Elgeyo Marakwet, RiftValley athletes, business people opportunity in the name of punishing one individual for no reason. People have been asking me why have not completed the projects but am not the government. There is only one government led by Uhuru Kenyatta and he should not punish people and later say his place has no developments," said angry Murkomen.

At the same time the senator has told the mourners that God has opened a new opportunity through UDA party and once they form the government they will ensure the athletes have favoured training facilities.

Inside The Late Billionaire Chris Kirubi's Villa, See Why It's A Pure Gem