Kimilili member of parliament, Honorable Didmus Barassa has uploaded a photo of the deputy president of Kenya, honorable William Ruto on his social media claiming that Alot can be said only that time does not allow it. 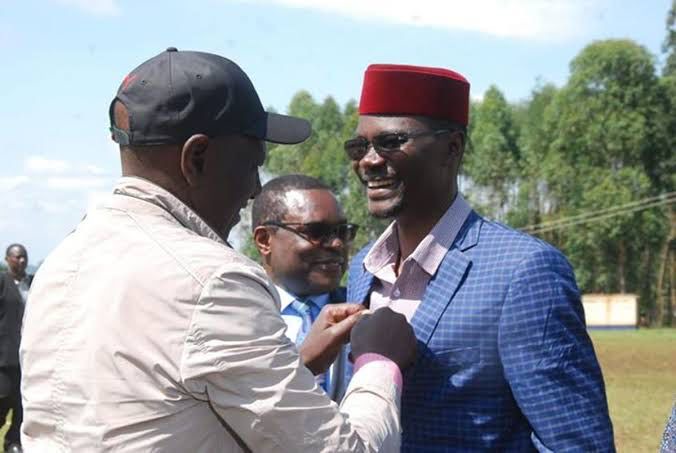 This is happening at the same time when the National Police Service has revealed that the renowned politician is currently wanted over the murder of a man who is reported to have been shot and killed after an Altercation occured in Bungoma.

According to the reports given by a reliable source of information, it has been revealed that the Bodyguard of honorable Khaemba was shot and killed by a bullet that was fired by the renowned politician.

Addressing this issue, a number of politicians who are allied to the former prime Minister of Kenya and Orange Democratic Movement party leader, honorable Raila Odinga claimed that Didmus fired at the vehicle of Khaemba killing a Bodyguard who died in the hospital.

While reacting to his post, kenyans who took to their different social media accounts to express their opinions and suggestions on the matter have called upon the renowned politician to come out and reveal whether or not he shot the deceased who is reported to have died in the hospital. 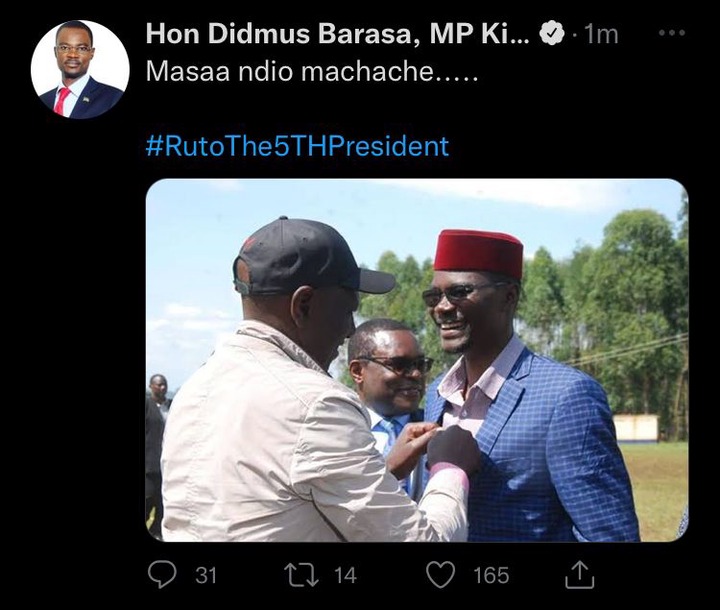