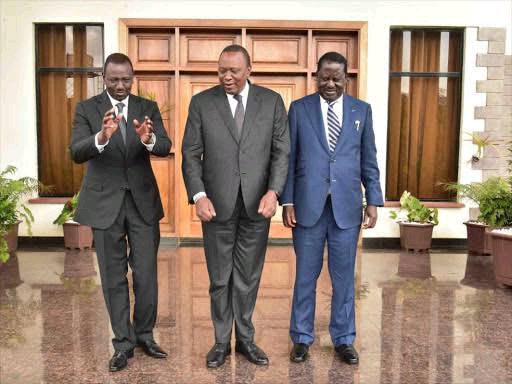 The Independent Electoral and Boundaries Commission (IEBC) body is currently in a high gear as it prepares to conduct and oversee a general election. The outcome of this election will give Kenyans their fifth president and, more importantly, a mix of leaders beginning from the ward levels and ending with governors. 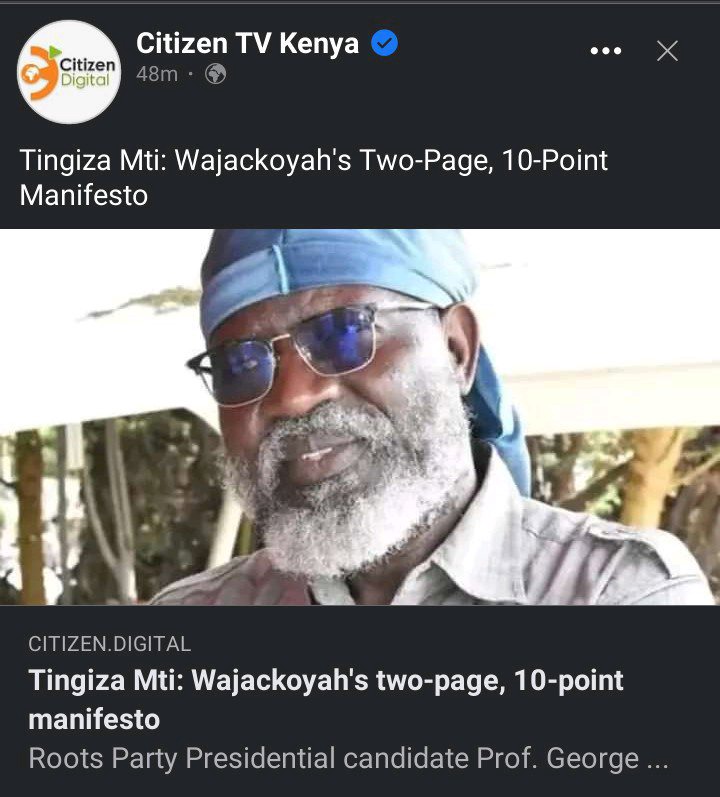 In light of the fact that August 9 is drawing ever closer, political junkies frequently ask: "Who, between the four-legged candidates, will manage the country between 2022 and 2027?" Who will emerge victorious: Ruto, Raila, Mwaure, or Wajackoyah?

In reference to the ongoing competition for the position of leader of Kieni, a Member of Parliament (MP) representing Kieni has predicted what will most likely take place in August on his official Facebook page. 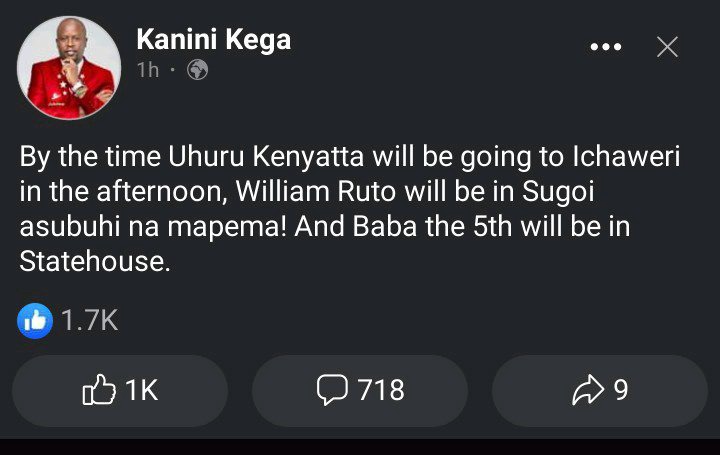 Raila will have a significant advantage over his rivals and will become the fifth person to live in the house on the hill top, according to his forecasts, which assume that the election will take place as planned.

As for William Ruto, who has up until this point projected himself as the fifth in waiting, he will have little choice but to fold his political mats and depart stage right beside his boss Uhuru Kenyatta, who is currently living out the latter months of his ten-year term as president.

The self-styled chief hustler is making use of his support base among the less fortunate, his Kenya Kwanza workforce, and the well-known Bottom-Up economic strategy in order to advance his bid for the presidency of the country.

On the other hand, Raila is placing his bets on his recently formed friendship with Kenyatta II, the Azimio workforce, and the Mt. Kenya factor. Will Kega's predictions turn out to be accurate now that the big day is drawing ever closer? What happens in the end is up to time. 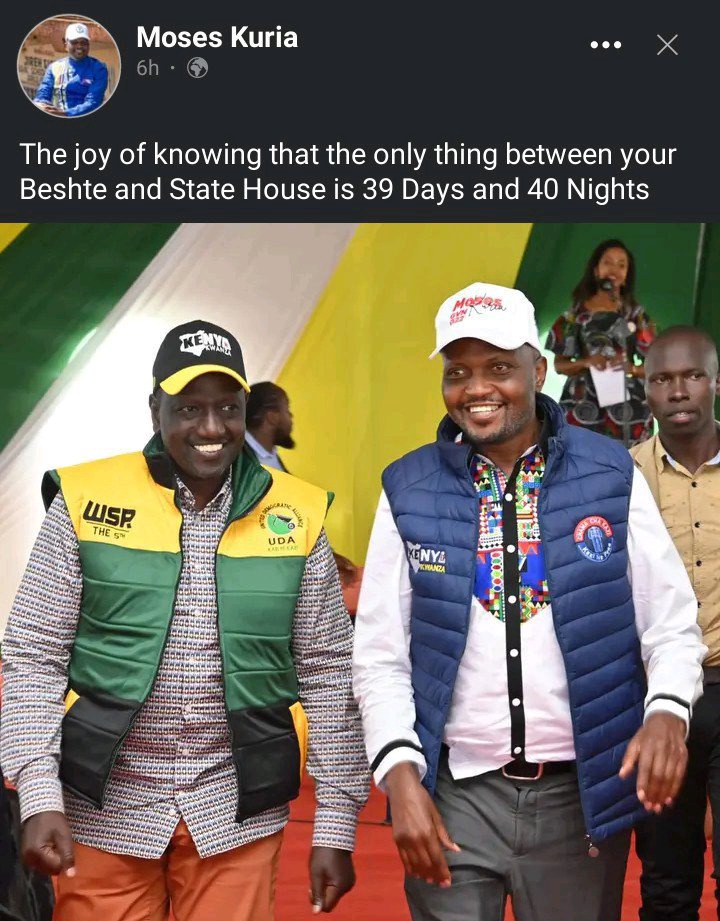