If These Allegations Are True, Then Ruto And Raila Must Be Worried About Presidency

A possible allegations has already emerged on a possible political alliance that will make deputy president William Ruto and ODM party leader Raila Odinga clueless about the presidency. According to the STAR Newspaper the deep state are already burning the midnight oil and trying to bring all stakeholders to the round table to strengthen the alliance. It's rumoured that the coallisions will be formed amongst Musalia Mudavadi, Kalonzo Musyoka, Gideon Moi and Moses Wetangula. 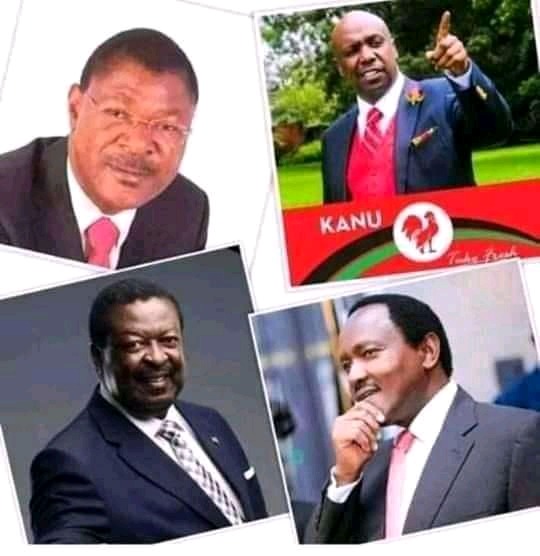 Already the ODM party side had initially sense a betrayal in the handshake they had with president Uhuru Kenyatta. They felt that most of their concerns were not taken in consideration by Uhuru's side and even threaten to withdraw from the agreement. Ruto's side has also been complaining how Uhuru did not keep to their promise of endorsing Ruto after his term comes to an end in August next year. 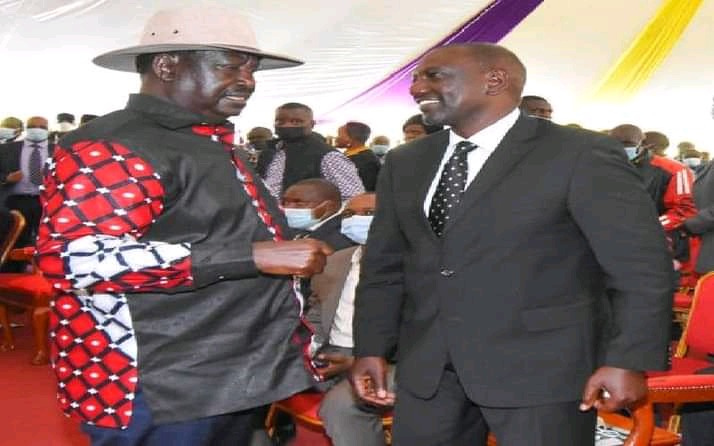 Political analyst have expressed their feelings towards the alliance by the four top politicians saying that it will be best for the country. They have also alleged that Kenyans are ready for a Mudavadi presidency since he means well and has never been involved in corruption charges.