Memorial Plans For The Late Magufuli

By OrCstyle (self media writer) | 1 year ago

The news about Tanzania's president John Pombe Magufuli is still sinking into people's hearts. Popularly known as the bulldozer because of his style of leadership, Magufuli died in Dar es Salaam according to the state report. 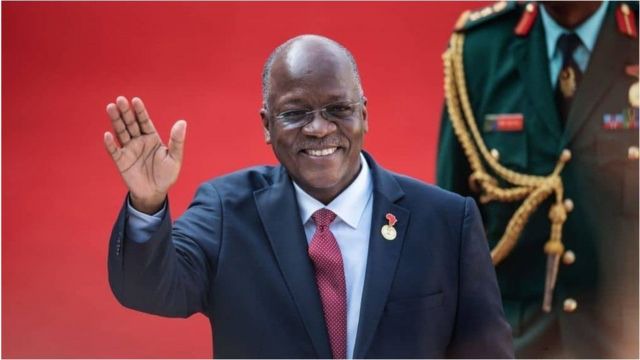 Most people now especially the opposition, are focusing on the transfer of power to the vice president Samia Suluhu Hassan who will be the first serving female president in the east Africa region.

According to the constitution of Tanzania if a president dies while in office, the state is supposed to grief him and accord him respect. His medical and burial expenses are covered by the state.

The military will carry the cascade in the official set day of burial where it is supposed to be declared a national holiday. The vice president now sworn in will be the state figure in the big day.

A military parade's firing squad will accord him his last salute with 21 fire shots in the air. He will be lain to rest with his last desires being accomplished.

Content created and supplied by: OrCstyle (via Opera News )

"My Mum Brings Men In Our House At Night While Drunk, They Sleep Together As We Watch, Margret