By MacmillanNyaberi (self media writer) | 1 year ago 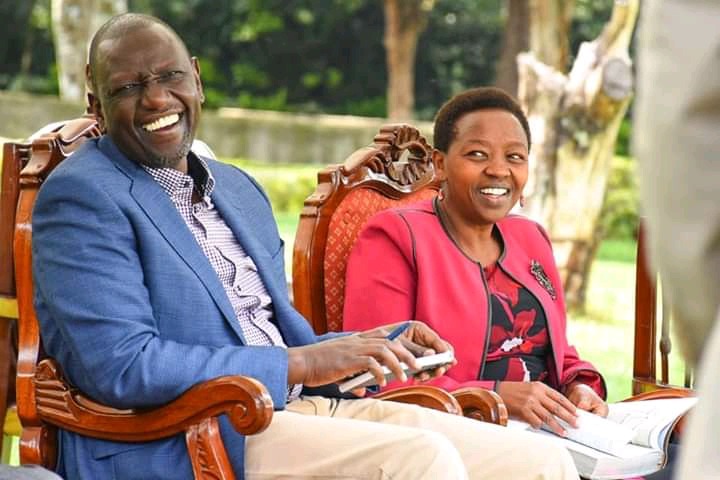 One of the famous aphorisms in the book of Proverbs is;Good wives build their homes as the fools destroy.Amazons were a group of women who lived independently loathing men, in present day they are called feminist.Despite their sworn enmity to men,the undeniable fact remains that men are the heads of the family and women their helpers.

Qualities of a good wife are succinctly stated in the book of Proverbs 31:10-28.Though its hard to find a good wife,blessed are thee who find such a jewel.Among the qualities of good wife highlighted in this book is industriousness,strength and respect.Verse 23 which is our bone of contention says that such a woman makes her husband well known and he is one of the leading citizens.What a verse!

From a mere chicken seller along Malaba highway, Ruto has exponentially rose to the top echelons of power,thanks to his aptness. Presently,Samoei is Kenya's first deputy president.He is among those slated to succeed Uhuru Kenyatta after the country's next elections. 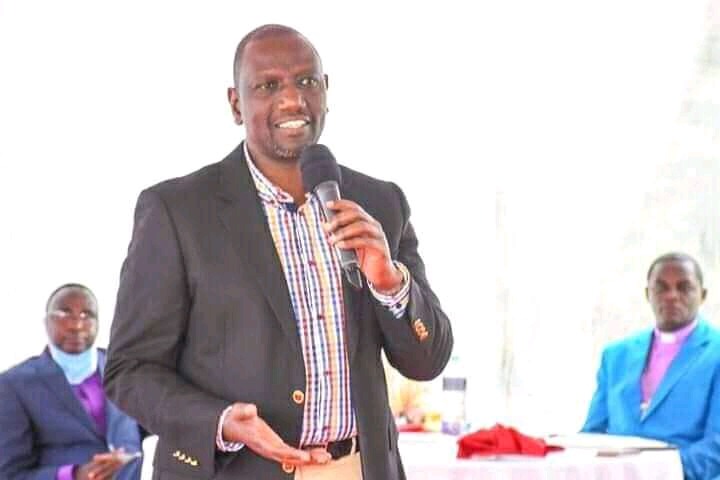 His journey to statehouse is currently laced with thorns,loopholes and darkness.As a fighter,Ruto has managed to remain upfront but for how long he will manage remains a puzzle.External forces seem determined and strong for the son of Sugoi.Interestingly,there is someone who can easily save him.

Not until a man gets himself a wife,the society considers him incomplete.As a standard man,Ruto tied knots with Rachel Chebet in 1991 and the duo are blessed with six children.The two share a fairly love tale which dates back since their university days.As a good wife can be,Chebet has stood with her husband in thin and thick and more predictably she is and will stand by him till the end.

Ruto's ship leaked and is stealthily sinking,Rachel could be the only saviour to salvage her husband and his lieutenants who have equally sacrificed their 'lives' to see their master live.

These are three things Mama Abby can do that could ultimately grant her husband victory in 2022:

Rally women behind her husband

Rachel is vocal in advocating for women rights and empowerment. Through her initiative; Joyful Women Organization,she spurred a table banking initiative to help women.This saw her coronated with an International Honorary Fellowship Award on Women Empowerment in 17 Jan 2014.

Kenya's demographic statistics show that the number of women surpasses that of men in the country. Basically this means women constitutes the larger portion of voters.Banking on women through projects and programs will see them hailing Chebet as their saviour.This will ultimately form a basis of her rallying them behind her husband. If she manages this,in the next government she will be the country's first lady and through her new found slot,she will be able to impact women greatly. 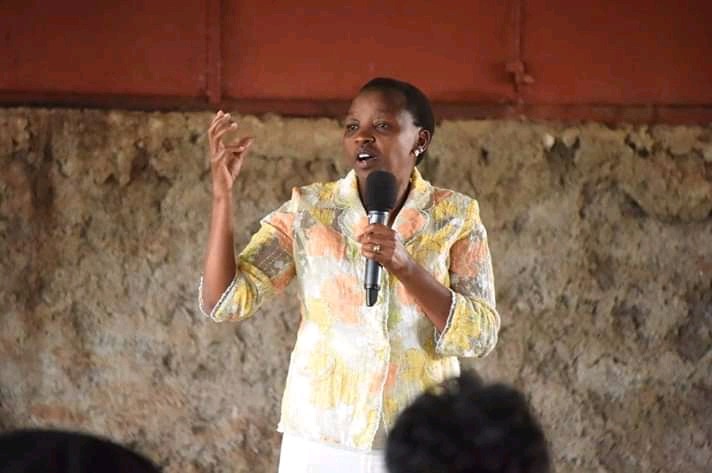 Praying for her husband

Literally,nothing can displace a mountain but the power of prayer does.Ruto's wife is a fervent church goer and a prayerful marshal.Since God does not a mobile phone,praying is the common way of humans presenting their grievances to their creator.

Ruto is currently walking through the valley of 'death' as his enemies lay traps to frustrate his bids.With prayers,the heavenly father may consider sending His well-trained to protect Samoei from enemies' snares.This is the greatest help Rachel can offer her husband.

Before things fell apart in Jubilee party that the center could no longer hold,Ruto and Uhuru were inseparable.This relationship was expected to stand the weight of time and tests but it failed half way.The two 'brothers' no longer see eye to eye. 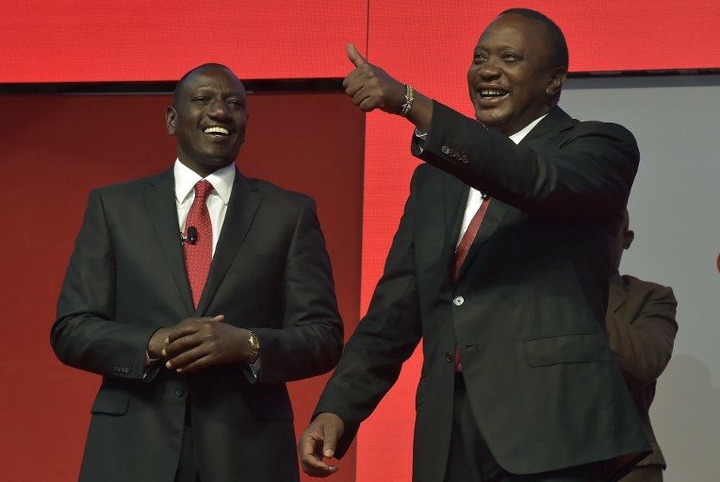 Rachel enjoys a cordial relationship with the country's present first lady;Margret Kenyatta.Exploiting this chance and beseech Margret to intercede on her behalf and convince Uhuru Kenyatta to bury hatchet and flaunt his once "brother' will serve Ruto well.Undeniably,wives have manipulative power over their husbands and this move can yield the unexpected.

Animals That Can Kill You Within Minutes.

Herman Manyora's Prophecy Allegedly Comes To Pass, Ruto Set To Be The Biggest Loser After This Happened Today