By Breakingkenya (self media writer) | 3 months ago 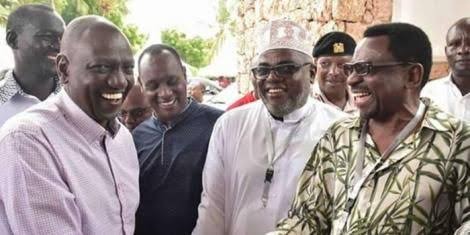 Addressing the media as reported by Kenyans.co.ke, Siaya Senator, James Orengo, and Rarieda MP, Otiende Amollo, have expressed their disappointment in outgoing Governor Cornel Rasanga for going after the Alego Uyoga Parliamentary seat.

The two leaders who were speaking in Siaya on Saturday, October 16, stated that they will back the current Member of Parliament, Samuel Atandi, in next years elections. 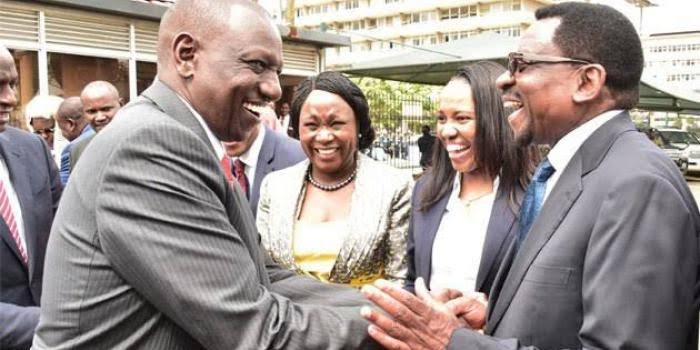 At the same time, Trouble has now rocked Raila Odinga's ODM Party following the emergence of confirmed reports that Siaya County Governor Hon Cornel Rasanga has allegedly threatened to Ditch Raila's Party over claims that some people have hijacked the Party.

Speaking to KTN News on Saturday afternoon, Governor Rasanga has claimed that Discrimiatjon, frustration as well as cheap threats to all those perceived to be possessing different and divergent opinions are some of the reasons why Raila's popularity has continued to decrease in the region.

The ODM Governor also alleged that there is an increase in the misuse of ODM funds by some leaders who have proved to be untouchable, after adding that things will be brought to light in the coming days. 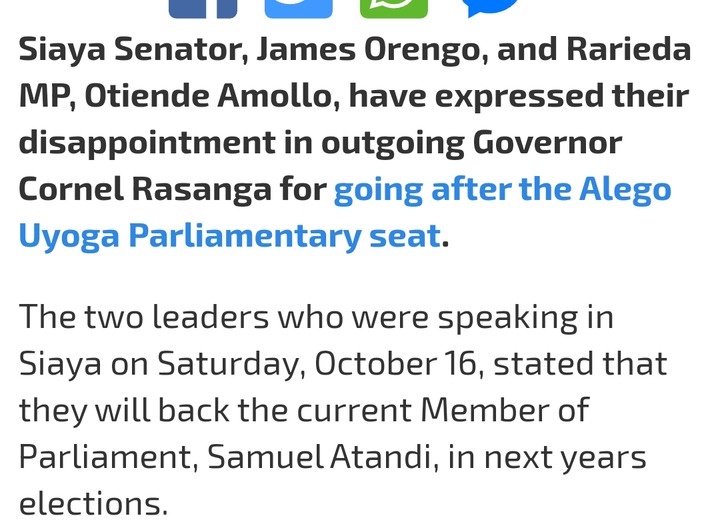 But even as we go away from Siaya Politics, the relationship between the ODM Party Leader Hon Raila Odinga has continued to decrease. Some times back, media reports indicated that ODM leader Raila Odinga on Monday ejected Siaya governor Cornel Rasanga and Migori Governor Okoth Obado from a podium in Kisumu.

Raila was holding a consultative meeting that brought on board Governors, MPs, Professionals, delegates, s, and Members of the County Assemblies of the Lower Nyanza Counties.