If Election Were Done Today This Would Be Kenyan 5th President 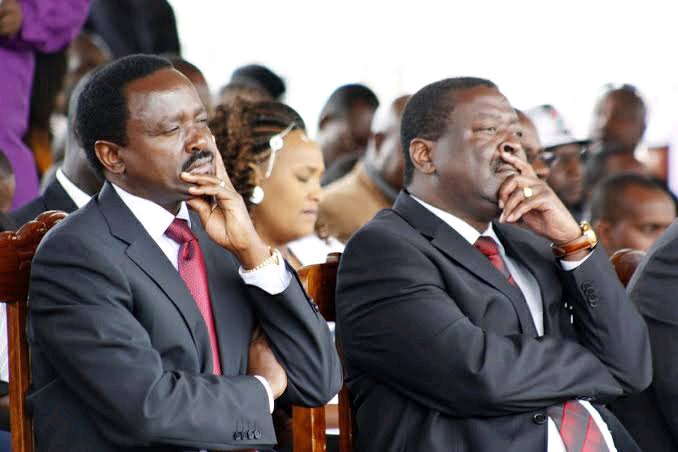 The shared opinion polls done by Radio Africa Limited on the popularity of Presidential candidates ahead of 2022 election. Various candidates have announced their Presidential bids as they are determined to succeed President Uhuru Kenyatta. 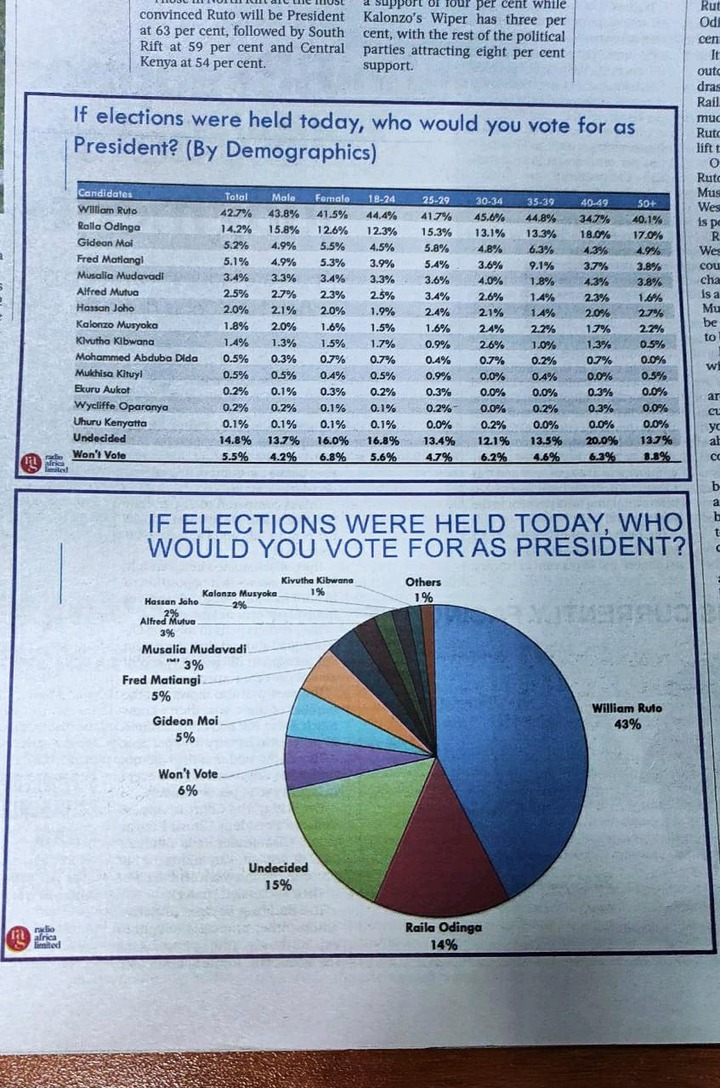 According to the results of an opinion poll conducted on 3,127 adult respondents from across the country, Deputy President William Ruto was the most popular candidate with 43 percent of the vote, followed by ODM Party Leader Raila Odinga with 14 percent. 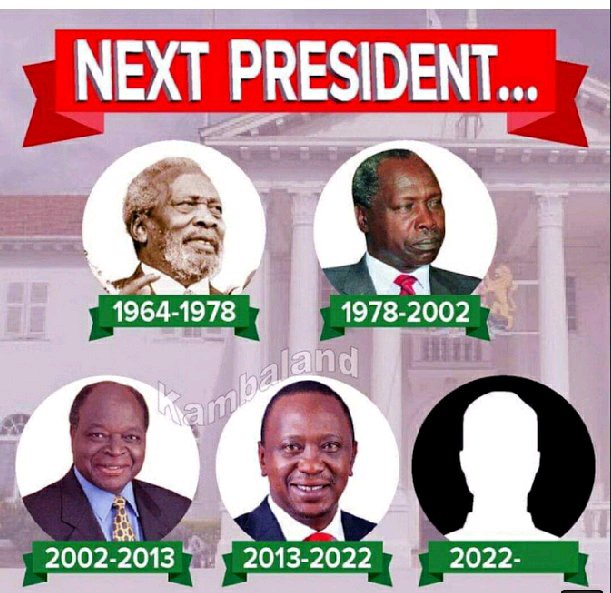 Looking at how Kenyans on social media are reacting to the survey, it suffices to say, they are only interested in the candidacy between William Ruto and Raila Odinga. They seem not much bothered by the manner in which the opinion polls have placed Gideon Moi. 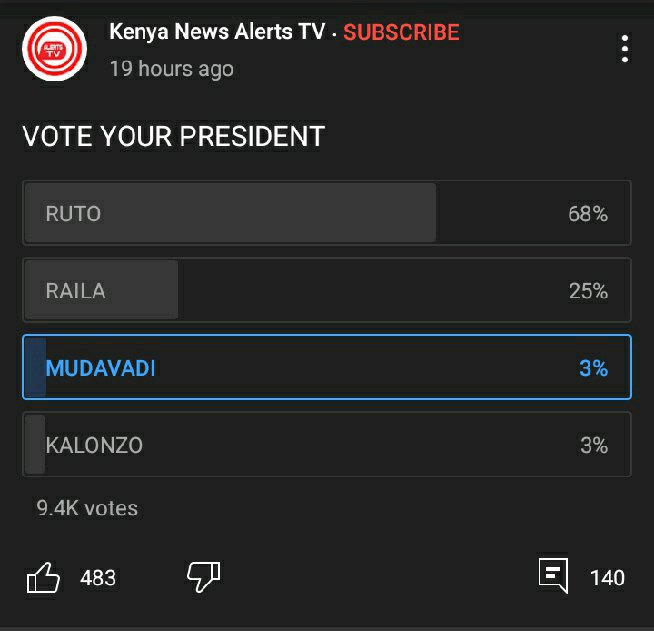 Two different polls conducted online have revealed that Deputy President William Samoei Ruto is the man to beat come 2022 in the slated General elections. The Opinion polls were conducted between 15th August and 20th August respectively. 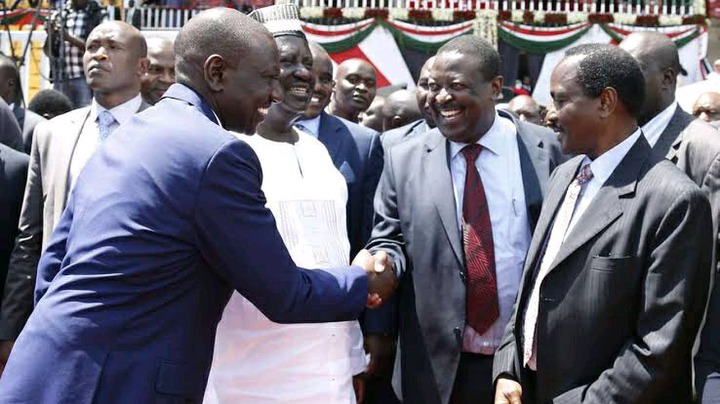 Ruto's candidature has been clear from 2013 as they campaigned with Uhuru Kenyatta. This could have given him the advantage over other candidates whose clear stand is yet to be determined. 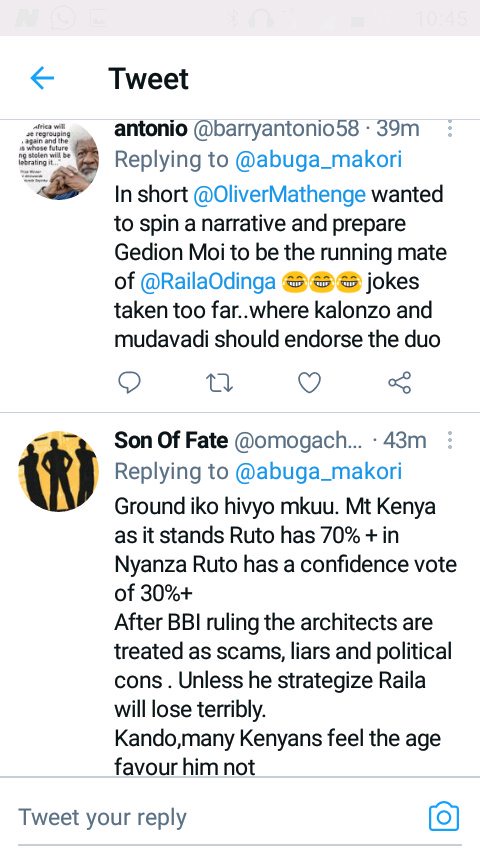