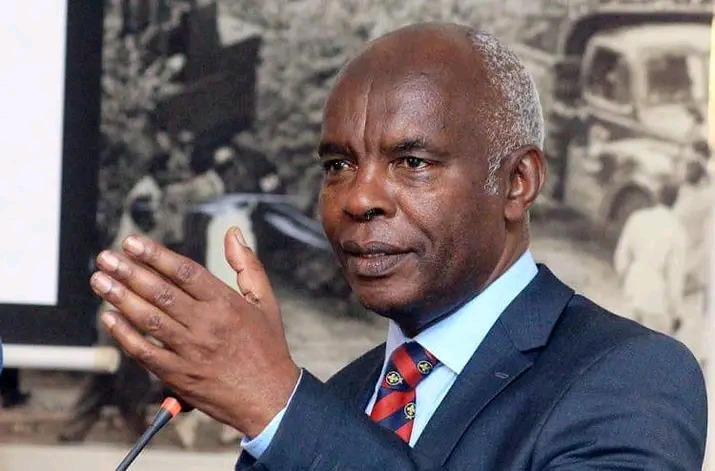 The immediate former Makueni governor Kivutha Kibwana has gone public to expose what transpired in the Azimio One Kenya coalition ahead of the August general election that perhaps contributed to Raila's lost in presidential contest.

Through his facebook handle, professor Kibwana has revealed that as the Azimio coalition, they trained over one thousand five hundred agents, civic educators and votes mobilizers in the lower eastern Kenya ahead of the August polls.

He says that Wiper party, which being headed by Kalonzo Musyoka was one of the strongest pillars in the coalition hence had a seat at the coalition's headquarters but later demobilised all the agents that they had trained. 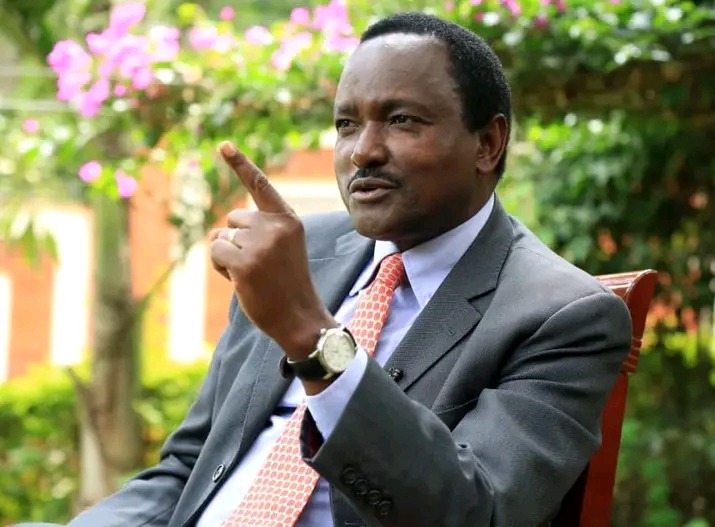 He further accused the Wiper party boss of not campaigning to Azimio, something that greatly made William Ruto to outsmart Raila Odinga in the presidential contest.

"Because i was in Muungano party, Wiper which had a seat at the Azimio headquarters demobilised these agents. For most of the tr, Wiper never campaigned for Azimio," he said.

The former governor was responding to Raila Odinga after he threatened to explain how he lost to president William Ruto in the last polls. 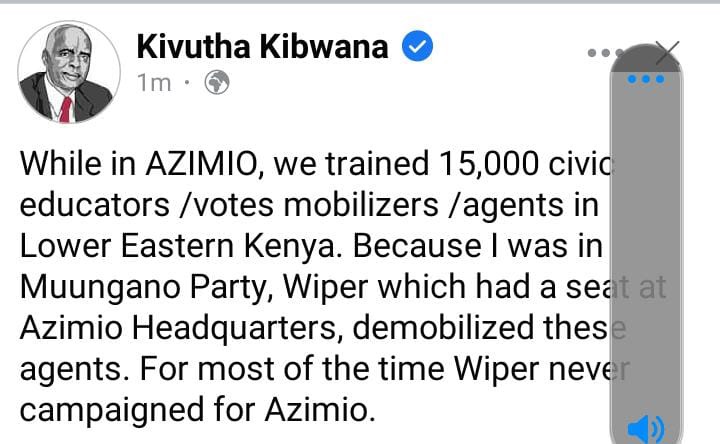